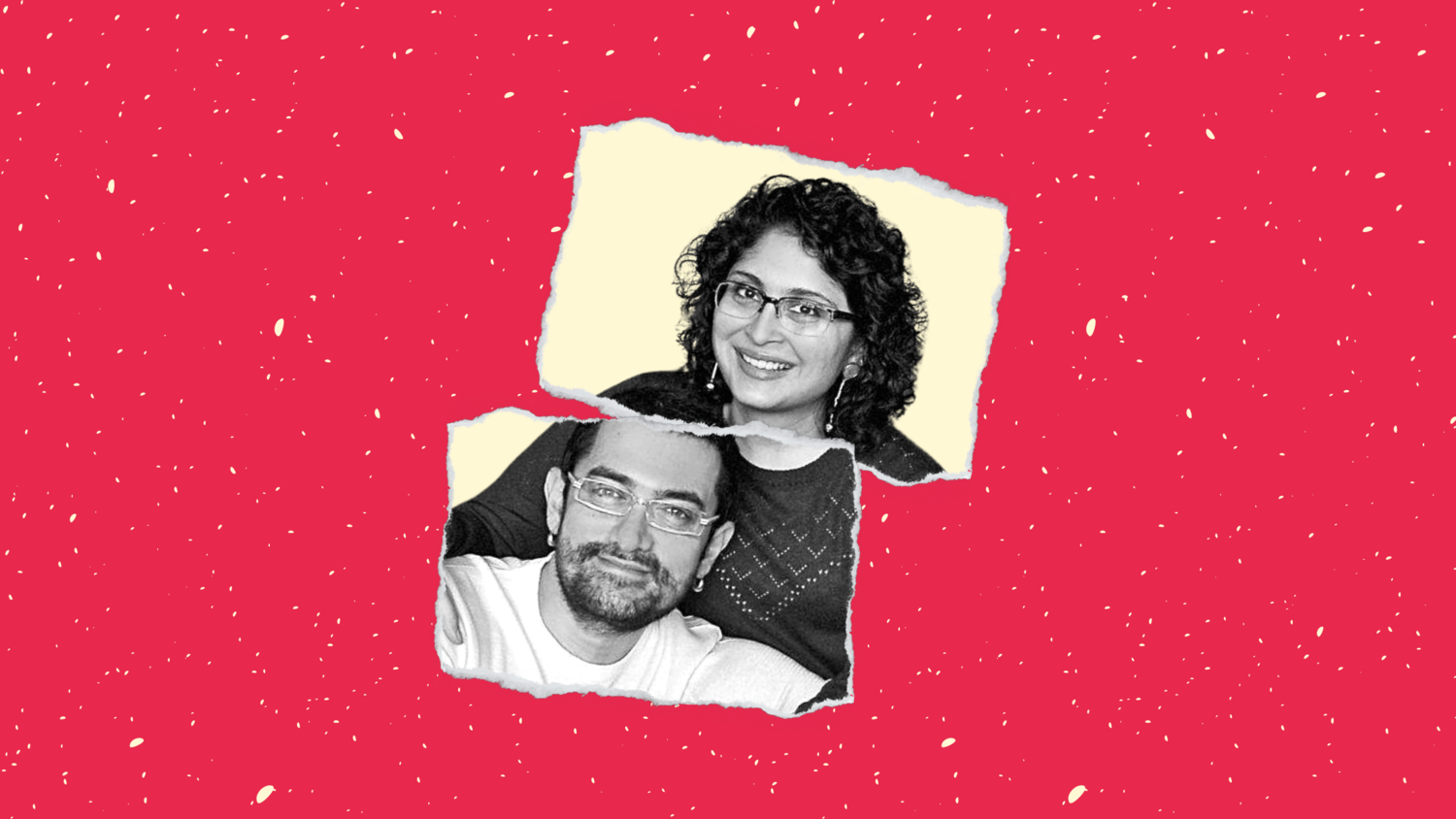 Last week, social media platforms were largely dominated by news, trolls, and memes regarding Aamir Khan and Kiran Rao’s decision to part away with each other. The announcement of their divorce was amplified for all the wrong reasons- from #LoveJihad trending on Twitter to Instagram pages posting memes on Aamir Khan’s children and his prior marriage. Somehow, no matter the circumstances, it is easier to blow a personal life-changing decision out of proportion and use it to spread extremely misconstrued ideas and propaganda. The truth is, a divorce is a personal decision made between two individuals. Should it receive the attention (or wrath) of the entire population? Not really but some issues NEED your attention.

Here are 4 issues you must talk about:

Last week, images of Muslim women and their Twitter accounts were uploaded on an open-source website, on GitHub, by the name Su**i (a derogatory term used for Muslims) Deals. These profiles were uploaded for an online ‘auction’. The users were given an option to share images of women with the title, “Deal of the day”. People only took notice of the app when men started sharing the deals on Twitter. The majority of the Muslim women featured on the app were journalists, activists, researchers, analysts, and artists of Indian origin. While the app has been removed by Github, it left a harrowing impact on women online. Such acts of violence instil fear in women and strive to push them away from the public sphere. By creating an uncomfortable environment on social media platforms, the patriarchal and bigoted forces aim to silence and dehumanize women further. Upon severe criticism of the website, instead of offering solidarity- many people asked women to refrain from uploading images online. Such a mentality only sustains and encourages the harassment of women. Earlier this year, an Indian YouTube channel streamed images of Pakistani women celebrating Eid ul-Fitr- the men further rated and left misogynistic comments on their pictures.

2)     THE SILENCING OF ASHA WORKERS AND THEIR DEMANDS.

On 2nd July, an Asha worker, Sarasvati Mallick succumbed to Covid-19. This is just one example of how our Asha workers are pushed to work in the rural communities without the essential protection they deserve. Asha (Accredited Social Health Activist) workers are community health workers instituted by the Ministry of Health and Family Welfare as a part of India’s National Rural Health Mission. They are one of the most important frontline workers in the rural health care system but are treated as a mere footnote. They are tasked with conducting surveys of the villagers and monitoring their health during the pandemic. In 2020, Asha workers tracked over 30 lakh migrant returnees in Uttar Pradesh. Despite playing such a significant role, they are paid hardly Rs. 2,000-4,000 per month. Until last year, only 65% of the workers had gloves and 25% had no masks. In 2021, they went on a strike for better pay, protective equipment, and job recognition. While Maharashtra Government announced a wage hike for workers, it is still not enough for the kind of work they perform on a daily basis. These frontline warriors are often harassed and shooed away by villagers due to their misconceptions or fears regarding the pandemic. There are days when Asha workers are afraid to meet their families and have to work extra hours in the community. Along with their Covid-19 related responsibilities, Asha workers continue to care for newborn children and their mothers- two of the most vulnerable people in the community.

3)   WITCH-HUNTING & THE DEHUMANISATION OF ADIVASI WOMEN IN INDIA

On 4th July, an elderly woman was beheaded, because she was accused of witchcraft in Odisha’s Mayubhanj District. This is not an isolated act and is not limited to this one incident. Adivasi women, for years, have been inflicted with abuse and harassment. In fact, one of the most common forms of violence against tribal women is their branding as witches. From 2000-2016, over 2500 women were killed in witch hunts. Even if women survive brutal attacks, they are forced to face severe social ostracization and isolation, especially when the preparator of the act is from their family, community, or neighbourhood. As opposed to popular misconceptions, the violence is not solely rooted in specific religious or cultural beliefs and superstitions but also in the patriarchal mindsets. Too often, women are accused of witchcraft because they refuse sexual advances by men. There have been a few cases, in which, women are branded as witches so men can take over their land and property. In rural areas, especially in Bihar, Jharkhand, and Odisha, poor health care facilities and a lack of sustained awareness programs, implementation of laws exacerbate the problem.

4)     DENTALSLIM DIET CONTROL- A MANIFESTATION OF OUR TOXIC DIET CULTURE

A group of researchers at the University of Otago and the UK believe that have created the world’s ‘first weight-loss device to help the global obesity epidemic’. Sounds exciting? Hold that thought.  The weight-loss tool, known as Dentalslim Diet Control, is installed on the teeth and uses magnets to lock the jaw shut, restricting the person to consume only a liquid diet. The device allows the wearer to open their mouth only about 2mm. The researchers only aim to control the intake of food and have reiterated that this does not hamper or restrict their free speech and breathing. Well, that’s a relief. Soon after its announcement, Twitter users began criticizing the device, calling it torturous and inhumane. While several clarifications have been published by the researchers, many people have highlighted our flawed and one-dimensional understanding of obesity. In reality, various factors cause obesity- from genetics to medications. By creating a tool that solely restricts a person's intake of food, the researchers send a harmful message and amplify dangerous misconceptions.