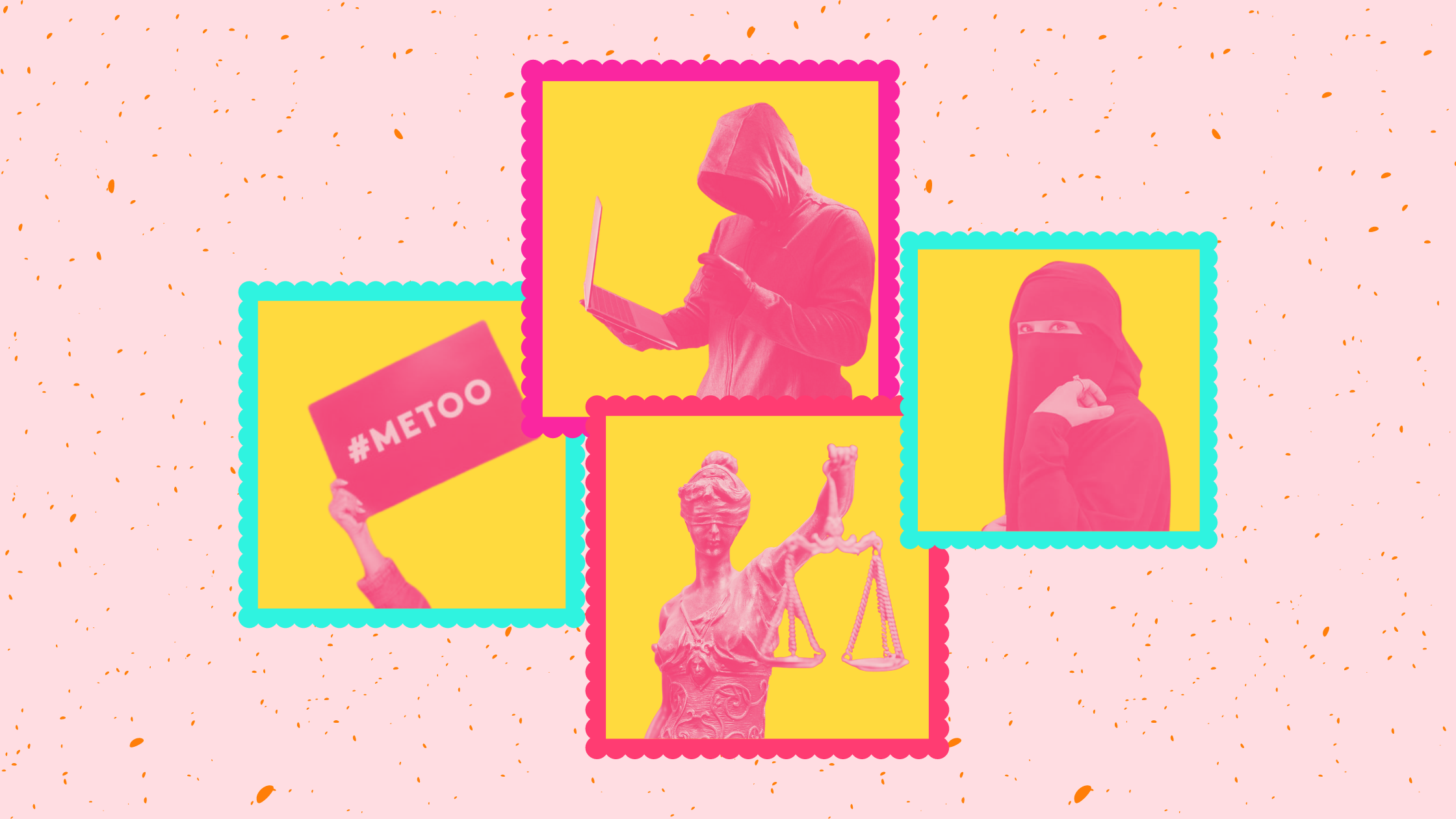 The judiciary plays a crucial role in interpreting the law to uphold women’s rights. Here are 6 landmark judgments that strive to uphold women rights.
SIMRAN VARMA

In our quest for an equal society, the judiciary plays a crucial role in interpreting the law to uphold women’s rights. They provide a lawful impetus to the law-making bodies in framing laws that protect women and setting precedents for lower courts and guiding them to deliver such judgments. When a judicial body delivers a judgement, it becomes binding on the parties- whether it is the state or the central government.

What is a landmark judgement? Well, a landmark decision establishes new precedents that establish a significant new legal principle or concept or, changes the interpretation of existing law. In our country, there are some cases that have created a landmark and have successfully built a base for the development of laws dealing with offences against women

By approaching the court, women create a strong precedent for other women to raise their voices and exercise their rights. It is through these moments of courage, laws have started to be interpreted to accommodate the lived experiences of women across the country. As Maya  Angelou said, "Each time a woman stands up for herself, without knowing it possibly, without claiming it, she stands up for all women"