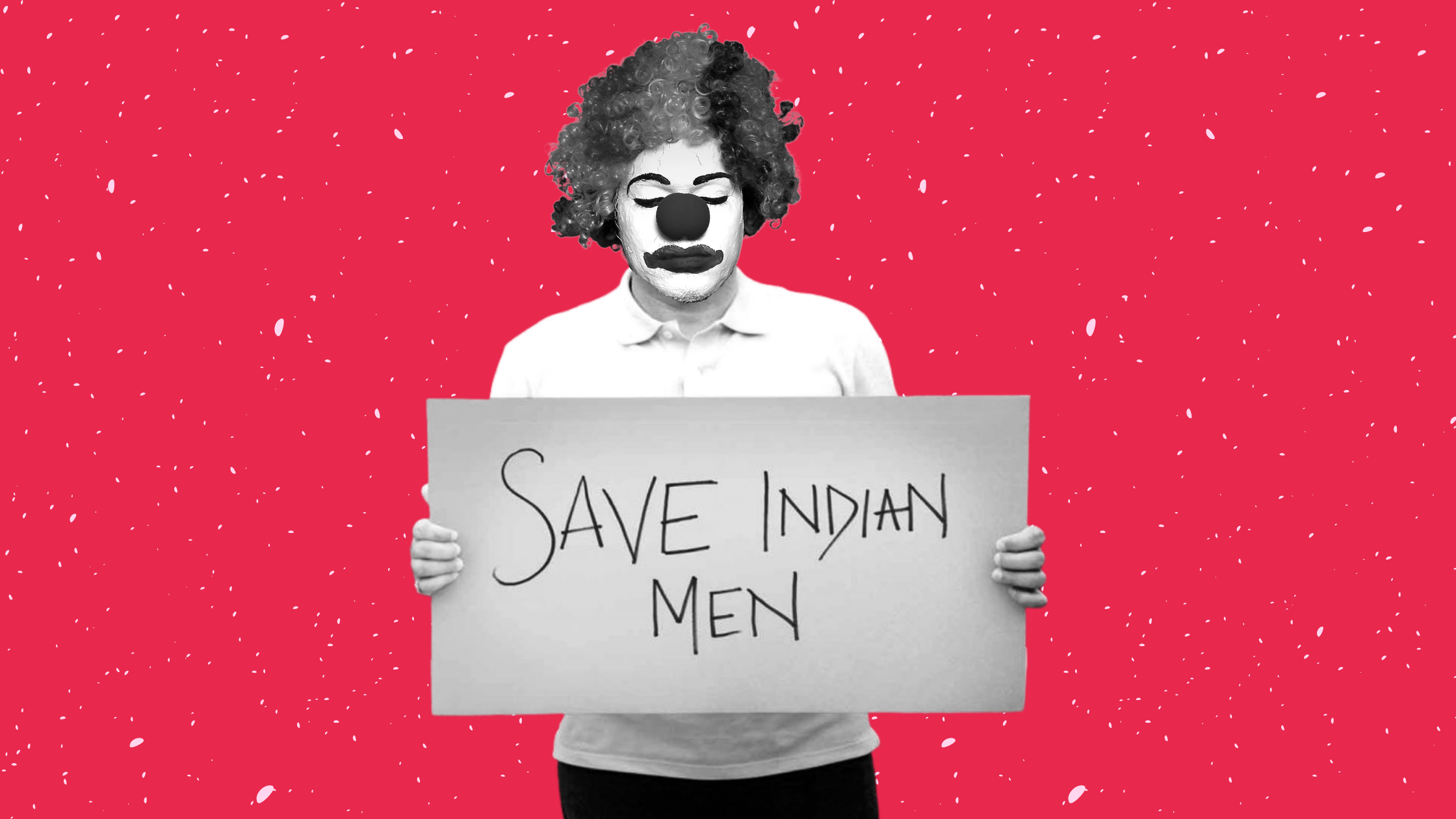 Best Decision Made By Men in 2022- #MarriageStrike

As men squirm out of their comfortable caves to strike against marriage, women sigh in relief. What is the #MarriageStrike all about?

If you are active on social media, you have probably heard about the infamous #MarriageStrike trending on Twitter. Last week, India’s judiciary spent a considerable amount of time, trying to understand if marital rape should be criminalized or not. A little context- Advocate Rebecca John has been arguing as Amicus Curiae in a batch of petitions demanding the criminalization of marital rape. She argued that the marital rape exception is an instrument of oppression. The Delhi High Court, on Thursday, continued to hear the arguments on a batch of petitions challenging Exception 2 to Section 375.

Justice C Hari Shankar, who is part of a bench headed by Justice Rajiv Shankar, retorted, “We are obfuscating this entire argument, this entire rationale by concentrating on consent, consent, consent” Who’s gonna tell old men in power that consent is the underlying foundation of any relationship. In the context of marriage, women are much more likely to face constant sexual violence at the hands of the very men the Indian judges seek to protect by not criminalizing marital rape. Additionally, Shankar further stated, “There is one case where a man has no right to ask at all for sex since they are not in a marriage, but another case where he has a right sanctified with marital bond between them, he can expect reasonable sexual relations with a partner.”  However, the harsh truth is expectations turn into demands, and these demands manifest themselves in the form of sexual assault. Is it natural to expect sex from your partner? Yes. Is it okay to force yourself on them, irrespective of their gender? Absolutely no. Not only does intimate partner violence leaves the survivor remediless, but it also silences and forces them to endure the violence further.

While the debate dominated social media, men on Twitter decided to take matters into their own dudebro hands, by protesting against marital rape marriages by trending the hashtag, #MarriageStrike. Why? Because they have realized they are a pain. Because, according to them, criminalizing marital rape = oppression. Allow us to tell you what it means- by criminalizing marital rape, these men will find themselves in a peculiar position where they would actually have to google ‘consent’ for the first time in their life and respect a woman’s autonomy over her body.

In hindsight, the idea of a #MarriageStrike is great for multiple reasons. It is not a threat, it is a promise.  As these men squirm out of their comfortable caves to demonstrate their protest, women sigh in relief. People supporting the marriage strike are men who believe rape is okay and that sex is guaranteed in a marriage and probably outside it. On twitter, men believe that by criminalizing marital rape, false cases against them will increase. However, by refusing to accept the trauma women face by their intimate partners, these men-rights activists are only saying one thing- they would rather let thousands of women face sexual assault than behave themselves. They would let thousands of women suffer because of potential cases against them.

Men activists online are asking for gender neutral laws. Perhaps, we’d have gender neutral laws if women were not on the receiving end of majority of assaults, stereotypes and biases. The Indian legal framework is not immune to patriarchy. By criminalizing marital rape, a strong step would be taken to make it more inclusive and democratic.