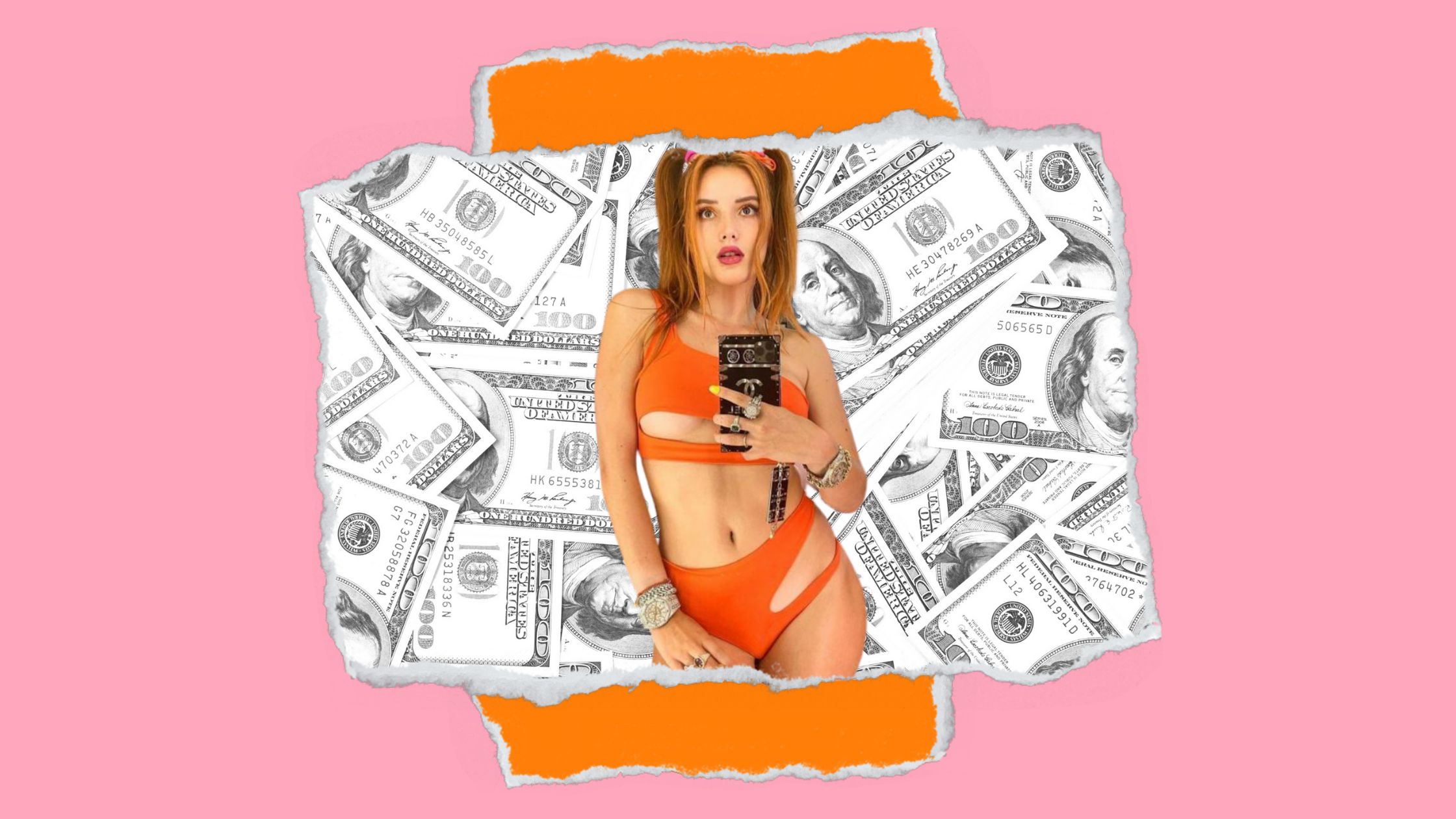 Can Only Fans Destigmatize Sex Work in India?

Can OnlyFans change the way how Indians perceive sex workers? Or would it endanger them further?
SIMRAN VARMA

In the past few months, we have all heard about a platform called, OnlyFans(OF). We have briefly read about it on Instagram meme pages, on news and some of us, have tried to learn more about it by searching about it on google. There is a certain ambiguity around the platform and with ambiguity comes, misconceptions. So, what is Onlyfans? Has it revolutionized how we perceive sex workers? And finally, what would a platform like this mean for a country like India?

OnlyFan is a content-subscription platform that was established in 2016. A content subscription platform is like any other social media platform, except you have to pay to view exclusive content from your favourite creator. Unlike the popular assumption, it doesn’t just showcase sexual content but is open to all content creators. Yes, including the foodies, gym enthusiasts and musicians. Think of it as Instagram, but with a paywall.

The pandemic forced sex workers, artists and other content creators to shift online. Meanwhile, due to Instagram and Facebook’s revised policies to protect its users from the danger of female nipples, the platforms began removing sex workers for posting ‘explicit’ content. It is in this context, OF emerged as a popular alternative for creating a following and promoting their work due to their easy-going restrictions.

In the Indian context, the situation is extremely peculiar. While sex work is legal in India, due to the misogyny that permeates our society, it is still not considered an occupation.

A few Indian celebrities, like Sheryln Chopra have established themselves on Onlyfan but the platform remains inaccessible for the majority of Indian women due to the cultural and religious expectations placed on them.

In India, women are either demonized or idolized. These judgements are rooted in our notion of morality and are legitimized by media, politicians and even the judicial system. While sex workers across the country continue to fight for health care facilities and legal rights, OF could provide a safer space and agency to the sex workers. However, before establishing itself in India, the platform needs to revaluate its privacy policies. There is always a risk of images leaking and, in India, this can place any woman in danger. Screenshots should be prohibited and a robust mechanism should be created to monitor bullying, abuse and removing underage users.

Is India ready for such platforms? Well, not yet.

Without changing the attitude and mindset of its population towards sex work and women autonomy, no progressive platform would succeed in achieving its goal. 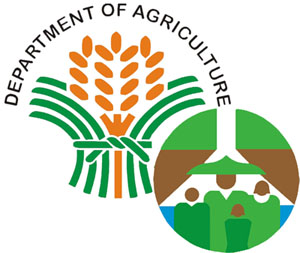 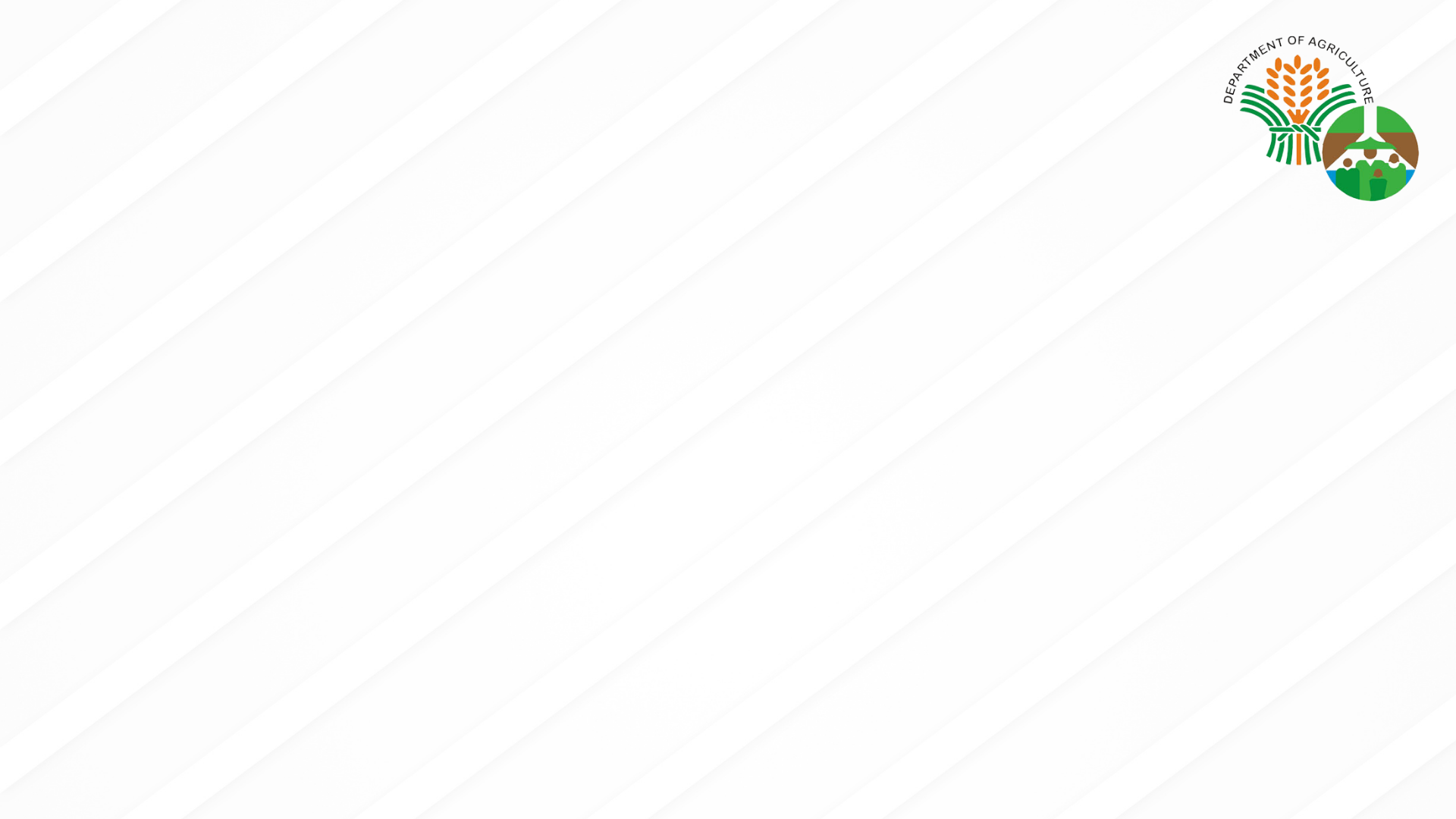 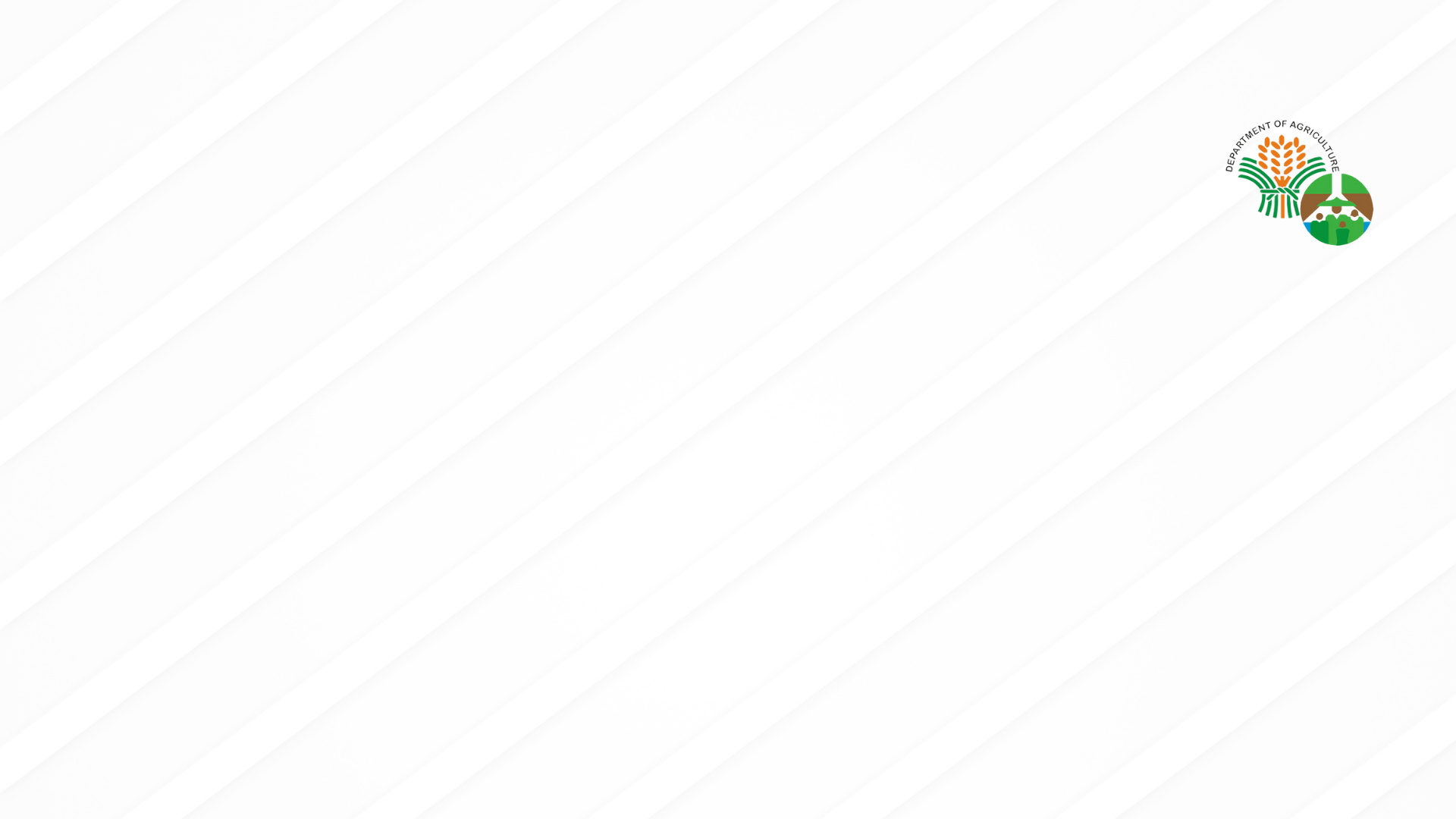 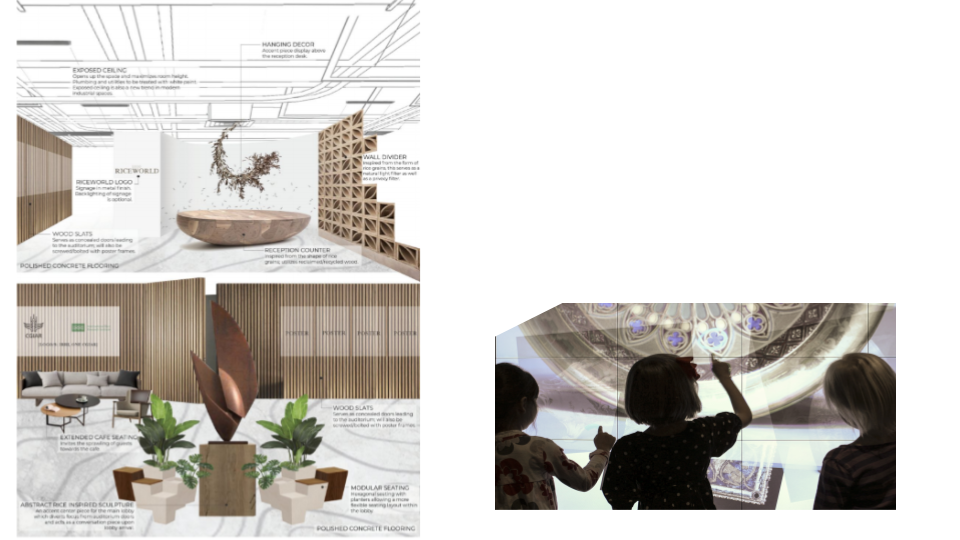 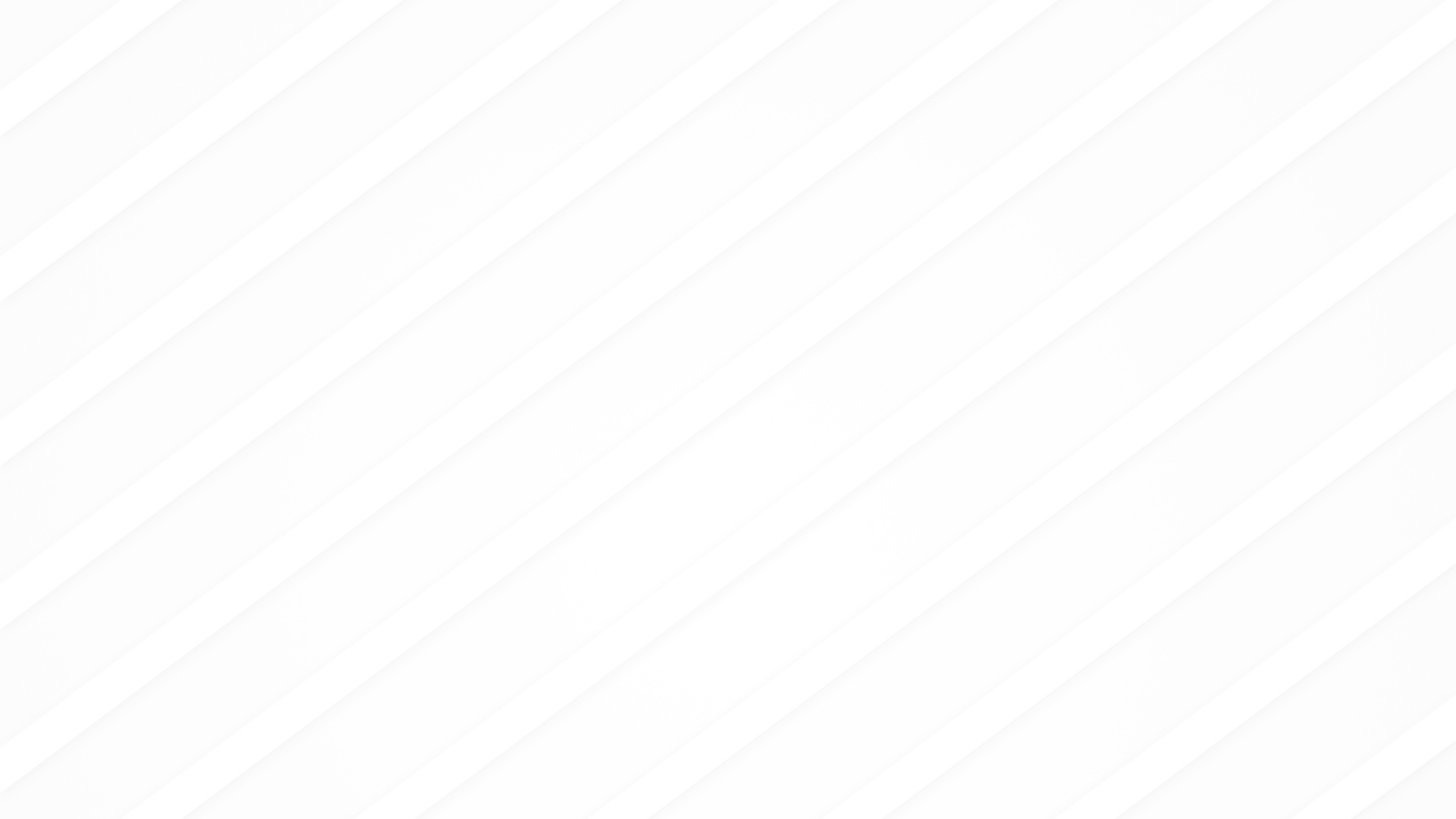 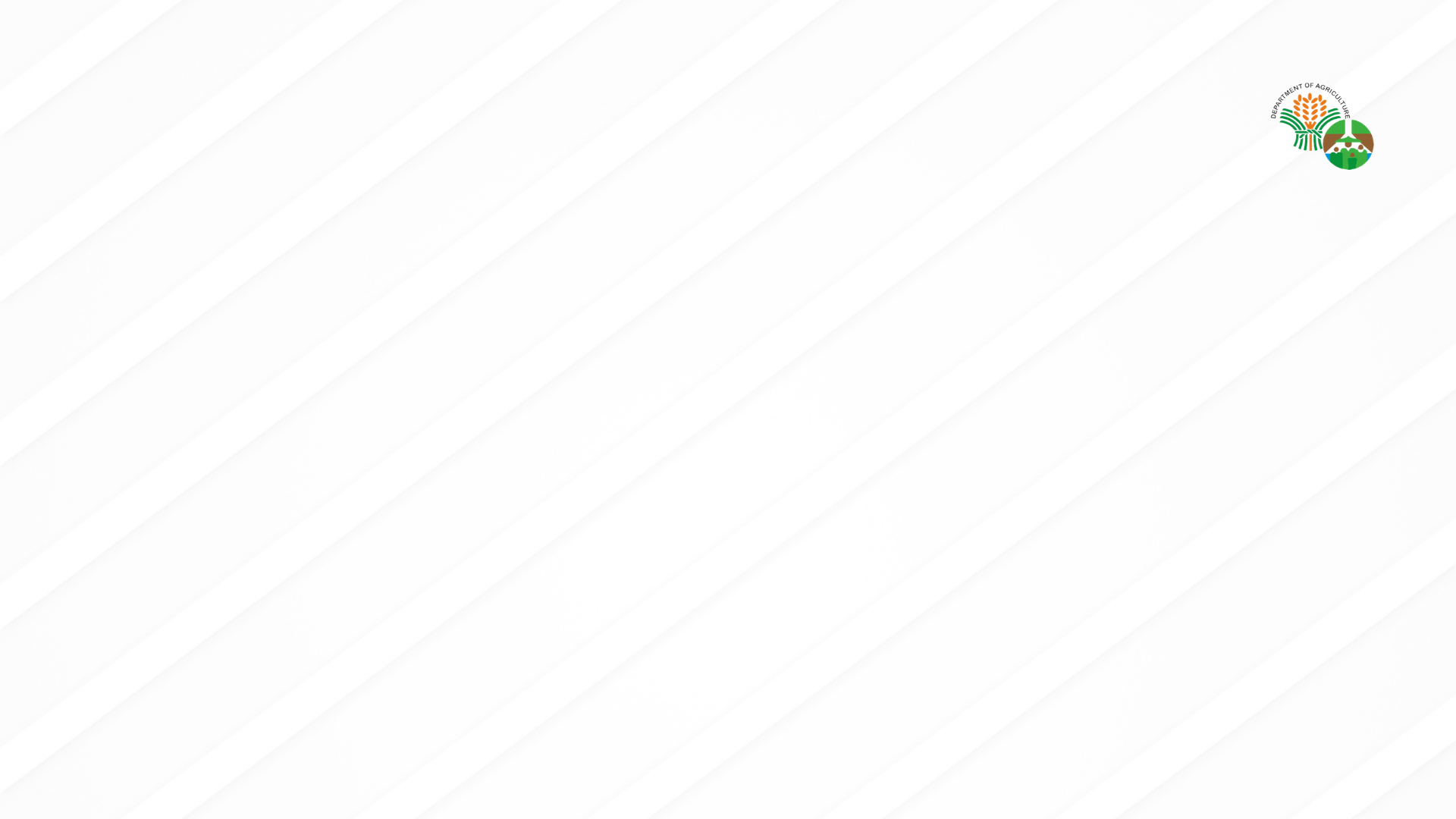 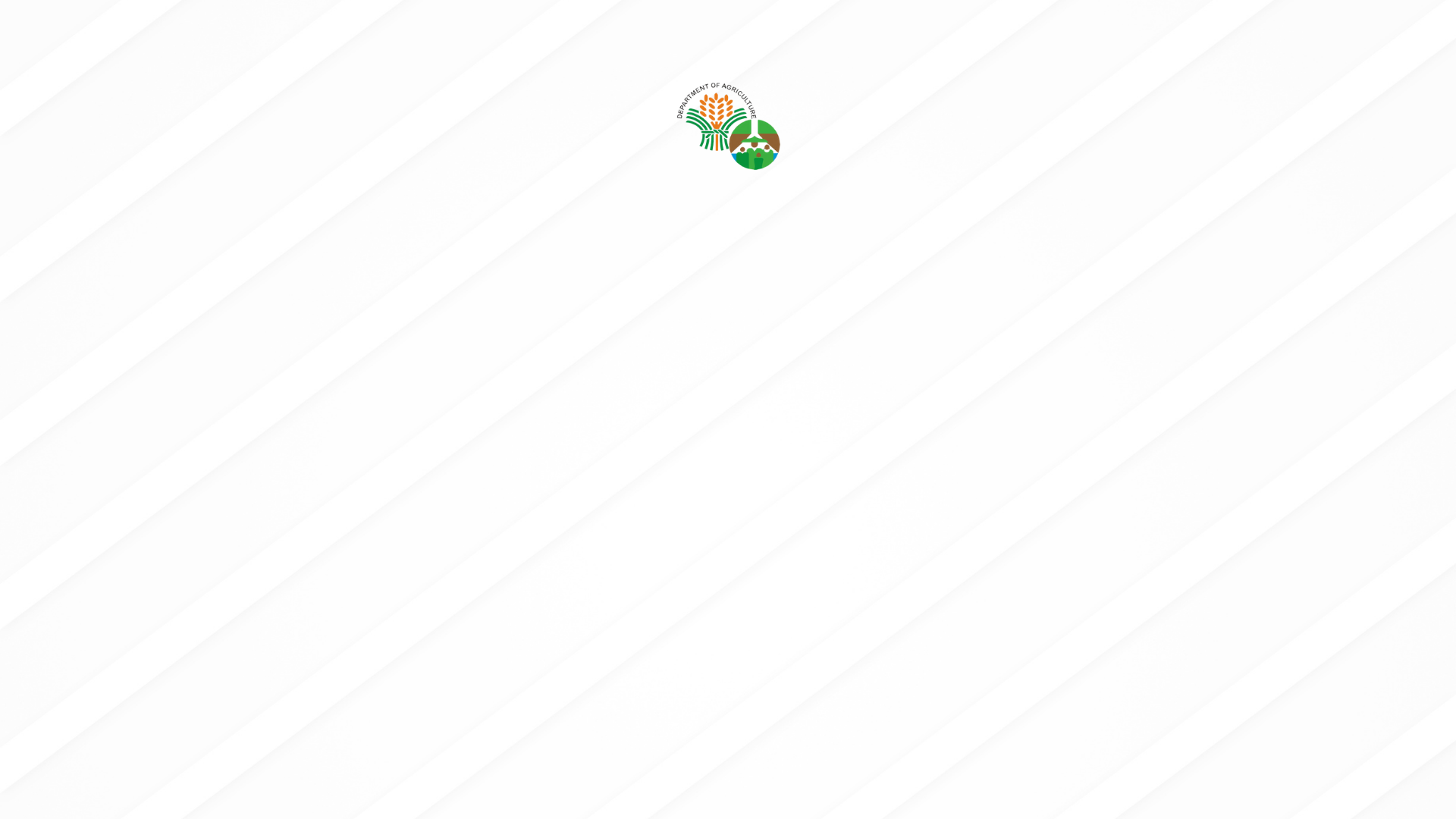 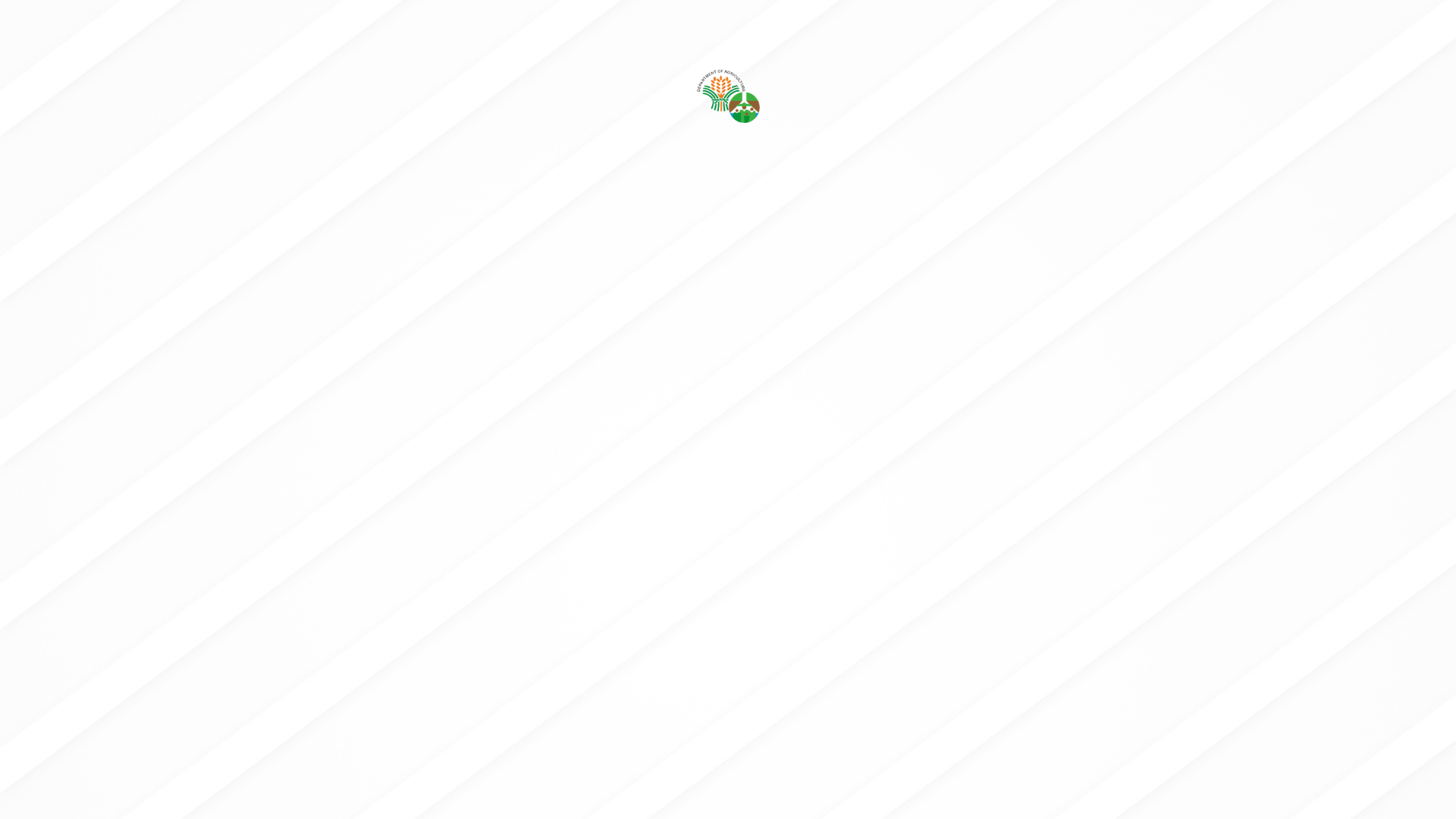