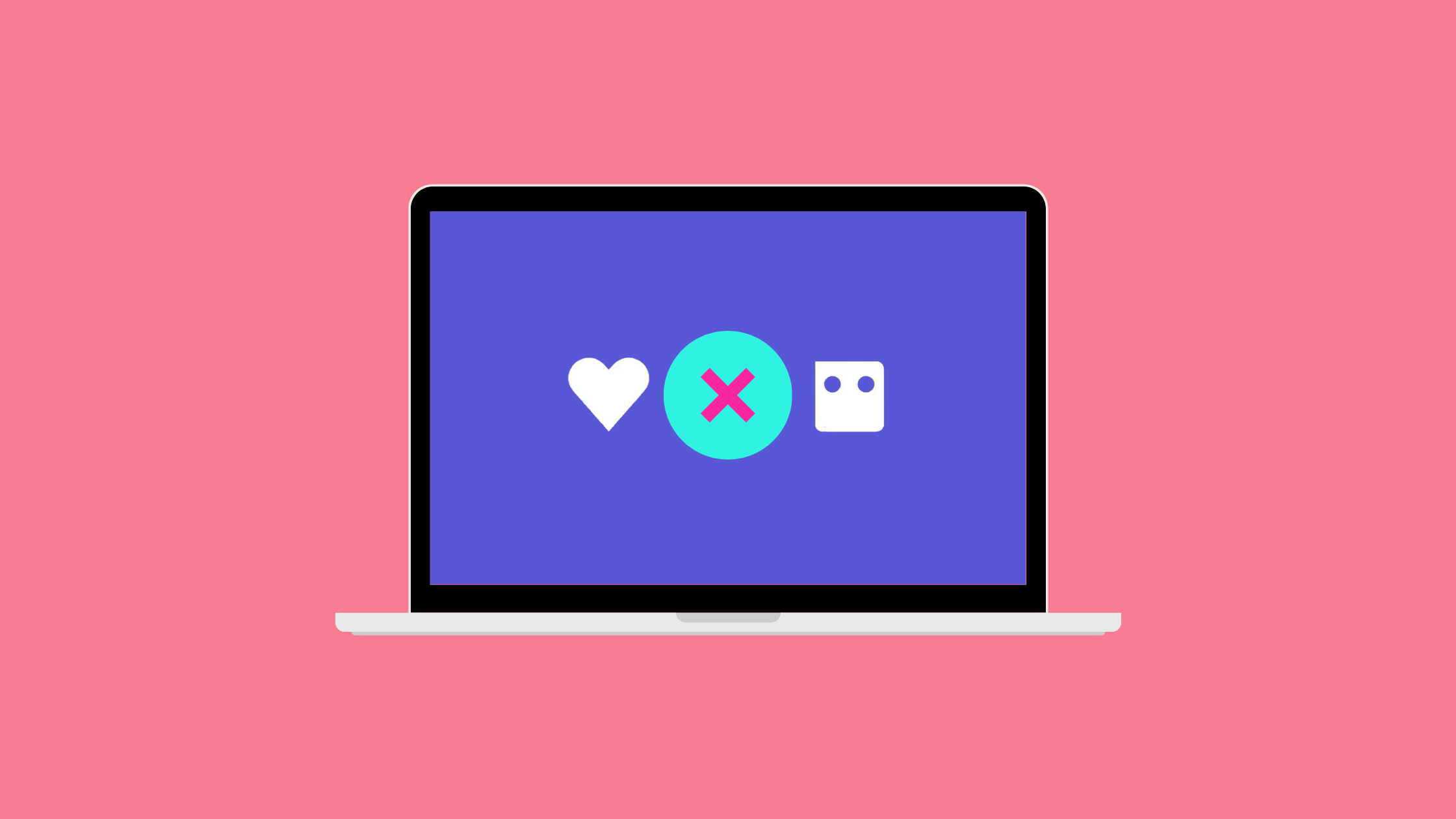 The show's sexism is too obvious to ignore.

Despite major changes in ways people have started viewing gender and gender roles over the last 50-odd years, the movie industry even today manages to remain married to sexism. From sexist portrayal of female characters and relationships to normalization of sexually abusive behavior toward women, very little has changed. Worse, the inclusion of stereotypes has become subtler, and therefore, more dangerous.

Amidst all this, Netflix’s attempt to make content that is more feminist, is worth applauding. We now have a show about older women (Grace and Frankie), a female superhero (Jessica Jones), and a virgin with her hilarious, awkward but honest journey of understanding her sexuality (Chewing Gum). A considerable spectrum of sexual preferences, race, size, and gender expressions are finding representation through this medium, and that makes me one of its biggest buffs.

With this understanding that sometimes allows me to lower my painstakingly cultivated feminist guard, I approached Netflix’s new television series, Love, Death & Robots. 18 animated short stories that have captivating storylines and stunning aesthetics, LD&R has a lot to offer. However, all of that comes crashing down when its sexism becomes too obvious to ignore.

From Greta in Beyond the Aquila Rift presenting a PPT while pouring champagne over her bare breasts to the woman running for her life almost naked in The Witness, LD&R is problematic. The series uses love as sexual abuse of women and death as their physical abuse. Netflix does warn you about the sexual violence in the episodes, but what you find out only later is that this violence is targeted toward the women.

If you think your friendly feminist killjoy is overreacting, wait till you watch The Witness. Apart from the frantic chase in a kimono that constantly flaps open, we also see the woman perform a naked routine for her would-be killer, while the camera voyeuristically hones in on every inch of her. By the way, the man remains fully clothed throughout!
Adult-themed animation which involves nudity on screen is more than welcome, but unwarranted female nudity that grossly misuses women on screen, ummm, no, thank you!

The other episode that rings warning bells is Sonnie's Edge. Gang rape here is used as a plot device, lesbian sex is strewn in with no context, and a fight between a male and a female monster involves the former 'stabbing the latter's midriff with a large penetrating rod'!

The credits do offer a possible reason behind such skewed representation of women on screen: none of these 18 episodes are directed by a woman, and only one has a female writer. In the sci-fi space, sadly, this gross misuse or sidelining of women isn’t new. This genre has always prioritized masculine concerns. They project such male fantasies that make one conclude the future is anything but female.

Excluding exceptions such as Ellen Ripley, Sarah Connor, and Dana Scully, the way sci-fi treats its women has often flung it into controversies. Even if you have watched just a handful of movies belonging to this genre, you will have noticed that it neatly divides its women into two cliques: strong women who to justify their badassery have to exhibit typical masculine qualities or the awfully naïve and nauseatingly feminine ones. That makes one question, what about the multitude of women who don’t fit into these categories?

In Blade Runner 2049, for example, there are only three reasons why the women find themselves in the movie: They are either outright evil, sex workers, or naked. Helen Lewis, the British journalist, talking about the bleak world of Blade Runner says, “When humans built robots, they made them look human, and they also projected their own gender roles on to them. The men were killers, miners, manual laborers, soldiers. The women were for recreation.”

Sci-fi’s one-dimesional portrayal of both the genders as well as the persistent and often mindless sexualization of the female characters, is shared by the genre of fantasy fiction. The horrid acts of gender based violence in GoT is a glaring example. Though the world of GoT, just like the one we inhabit, is full of dangers for both the sexes, it is particularly ghastly toward the women, mostly for the sake of shock factor. Also, there is one key distinction between the tortures, as Kelley Kanayama puts it in her article for The Nerdist, “Jaime gets his hand cut off, Tywin dies from a gut shot on the toilet, Theon loses a very important part of himself… However, the important distinction is that, except for Theon’s torture, what happens to these men isn’t sexualized in the same way as the violence inflicted upon Daenerys or Sansa or Cersei…”

Sidelining women and their issues, projecting disturbing male fantasies onto them, and using their trauma to justify their power and strength, shows like LD&R and GoT have these in common, and it’s high-time this changes. We could make a start by being more conscious of what we are consuming so that we can identify and then reject anything that packages misuse or abuse as entertainment.