From Jacinda Ardern to Virat Kohli: 8 personalities who took a mental health break

These personalities have started the conversation around mental health. 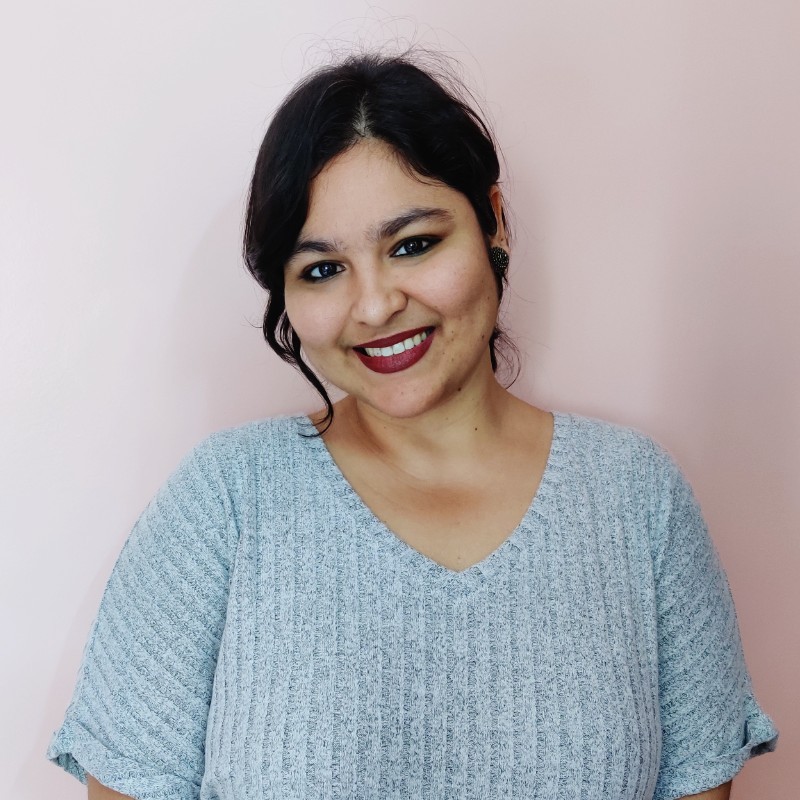 Yesterday, the Prime Minister of New Zealand, Jacinda Ardern announced her resignation. Citing burnout, she said to the press that she “no longer had enough in the tank” to stand for another term.

Many have applauded Ardern’s decision to put her mental health first – but she’s one among the ever-growing list of celebrities and personalities that are publicly embracing better mental health.

Understanding mental health has only recently become an important part of our lives – the COVID-19 pandemic put forth a challenge for all of humanity, forcing us to look at how we lived our lives and what we should prioritise more. No person is immune to mental illness; taking a step towards bettering one’s mental health is a wonderful act of self-care. These celebrities are paving the way and starting the conversation.

Here’s a list of 8 personalities who chose their mental health.

The World No. 2 and four-time Grand Slam champ, Naomi Osaka withdrew from the 2021 French Open. She spoke about her 3-year-long battle with depression, concluding that she’d “thought it was better to exercise self-care”.

Following Osaka, Biles, one of the finest gymnasts and USA’s most celebrated athletes, announced her withdrawal from the Tokyo Olympics in 2021 to focus on her mental health. “We want to walk out of here. Not be dragged out of here on a stretcher,” she said.

The nation’s favourite cricketer Virat Kohli decided to take a one-month break before the Asia Cup of 2022 for the sake of his mental health. After over a decade of non-stop playing, he admitted he was “trying to fake his intensity” even though his body was telling him to stop. Kohli has opened up about his mental health struggles in the past.

The multilingual actor and singer took a sabbatical in 2017 to realign personally and professionally. In an interview with BeBadass, she said, “realigning gave me a sense of confidence and purpose on a daily basis that was so important.”

Though one of the most famous athletes in the world, Serena Williams had taken a break due to no particular reason in 2015. It was revealed months later that she was depressed after having lost all four tennis majors that year. Her coach, Patrick Mouratoglou, said: “She was depressed. She was really, really affected…she doesn’t want to talk when she’s depressed.”

Popular Canadian singer-songwriter Shawn Mendes cancelled his 2022 world tour after its first few shows to focus on his mental health. “I started this tour excited to finally get back to playing live after a long break due to the pandemic,” he wrote in an Instagram post,  “but the reality is I was not at all ready for how difficult touring would be after this time away.”

One of the most followed celebrities on Instagram, Selena Gomez said goodbye to the social media platform to preserve her mental health over 4 years ago. In an interview, she said: “I am happier, I am more present, I connect more with people.” Selena Gomez was diagnosed with bipolar disorder, and has also talked about living with depression and anxiety in the past.

US politician Alexandria Ocasio-Cortez announced that she had quit Facebook in 2019 and had decided to scale back on social media, deeming it a “public health risk” because it can lead to “increased isolation, depression, anxiety, and escapism.” Her departure from the platform was a big step, considering that it was a crucial part of her campaign.

We’re all for these fantastic acts of self-care – hopefully, this will inspire many more to prioritise themselves over their work, too.