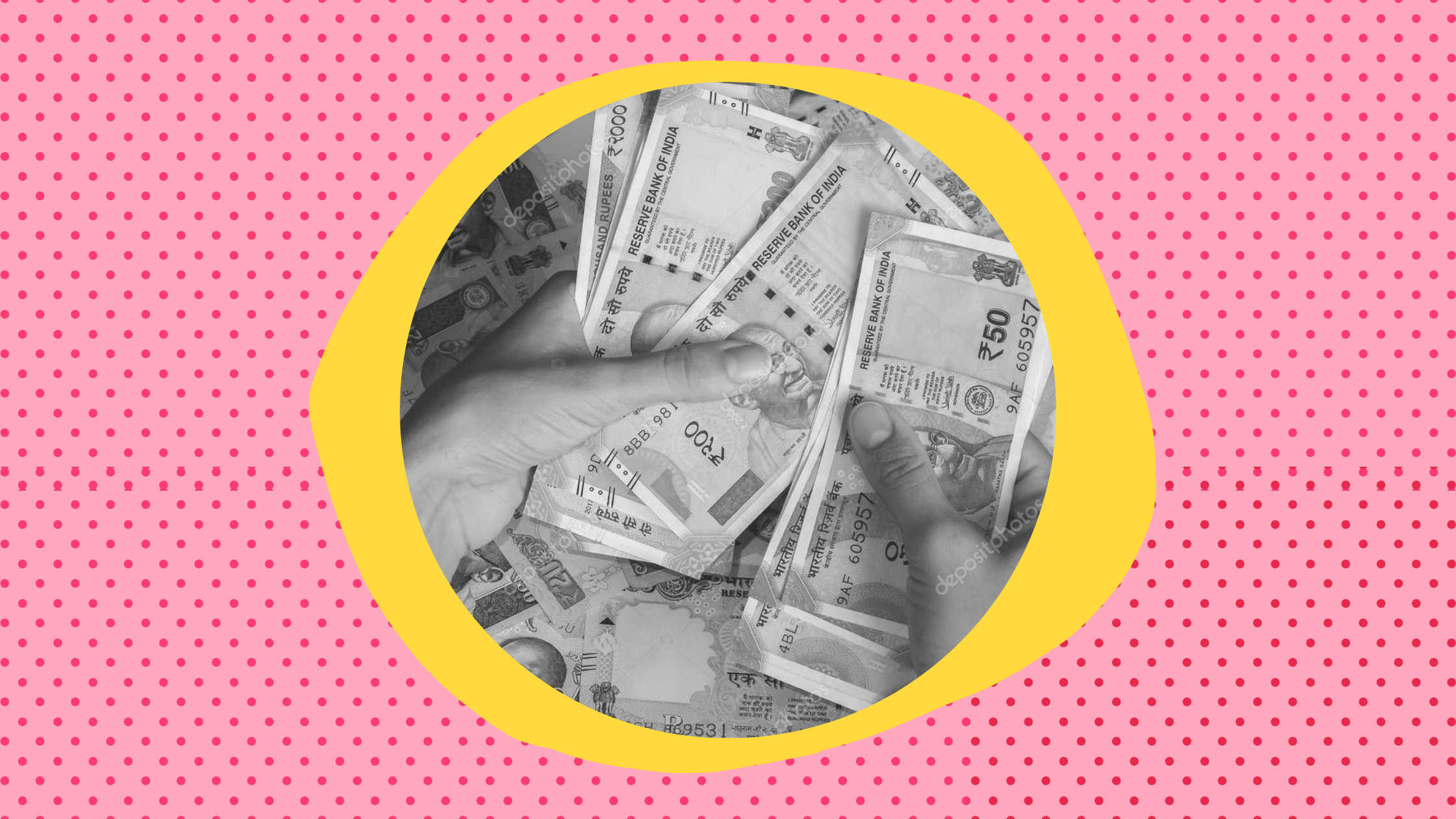 Gender Pay Gap in India is a Myth!

Why are feminists around the world talking about this mythical term called, 'Gender Pay Gap?'
Team Bebadass

If you couldn’t sense the sarcasm of the title then well either you’re a male or you’re an entitled female. Does it sound harsh? Does it hurt your sensitive soul? Well, so does a salary that is lower than the rest of the population with a penis! So suck it up and introduce yourself to some cruel realities!

“Of course women are paid less! They take maternity leaves, right? That’s how companies justify it.” These are the words of a male employee who works at a globally renowned firm. Having worked in the USA and UK as well, he goes on to add, “It’s not just in India, it happens in US & London too, except that women there are aware and here not so much.”

Are your minds blown yet? No? Don’t worry we will help!

There was a recent hullaballoo (and rightly so!) over the fact that the Queen herself (Claire Foy) from the popular Netflix series The Crown was paid less than her male counterpart (Matt Smith). In case you don’t know, the show is about the Queen and hence the female lead is certainly the heroine that bears the load of performing for the major chunk of the show and yet the actor who is a supporting lead is paid more. Closer to home, Bollywood actresses like Kangana Ranaut and Priyanka Chopra have addressed the pay parity concerns. If you think about it from a regular girl's perspective who needs to think twice before getting a gel manicure or a tall vs. venti at Starbucks, this issue seems rather distant and only gossip-worthy. Even if they realise it affects them, pretty sure somewhere deep down there is a thought that 'if such famous women can be discriminated against, then how on this sexist earth are we going to fight against it!'

Employers (especially male) have often questioned women during their interviews about their plans of getting married and having kids. No men are expected to answer this question because it doesn’t affect their packages one bit. Parenting is then by default considered to be a mother’s sole duty for which instead of getting their due credit they get a lower salary. Slow Clap Please!

Another woman from a well-known Indian fashion e-commerce portal informs us “We are strictly told not to share our pay package with anyone. It is even mentioned in the hiring letter.” Two of her colleagues go on to confirm this statement. So basically these women do not even have the slightest idea of what the package standards are in the company for different positions. This lack of transparency leads to women failing to question the existence of the gender-based wage gap, which for them has just boiled down to a myth.

How many times have you heard Indian women complain about the unjust wages they received based on their sex?

It’s not an exaggeration when you compare it with the vast working population of women in the country, and a single-digit answer is honestly as good as a zero.

The truth is that most companies in India are anything but transparent, giving out vague ratings based on conjured up standards of performance that lead to irrational pays and increments. They get away with it because of the taboo created around the question “How much do you earn?” which they have managed to benefit from by fine printing it often on paper or sometimes in your brains.

Despite the law for Equal Pay for Equal Work in our country under the Equal Remuneration Act 1976 the gender pay gap in India remains a fact waiting to be acknowledged by the victims themselves. This situation is sad (globally!), and needs a call of action from your end. If you are unaware of the standard pay package in your industry then without hesitation ask around and do your research. Your employer can get away with it till you let them get away with it. If you present data to support your arguments, it will be very difficult for them to ignore or refute you.

It’s a tricky situation to be in for sure, but equality is a right that is waiting to be claimed, ladies!

If you are in a similar sticky situation then do not hesitate to get in touch with us. We will definitely try to help you find the right channel to action your grievances.