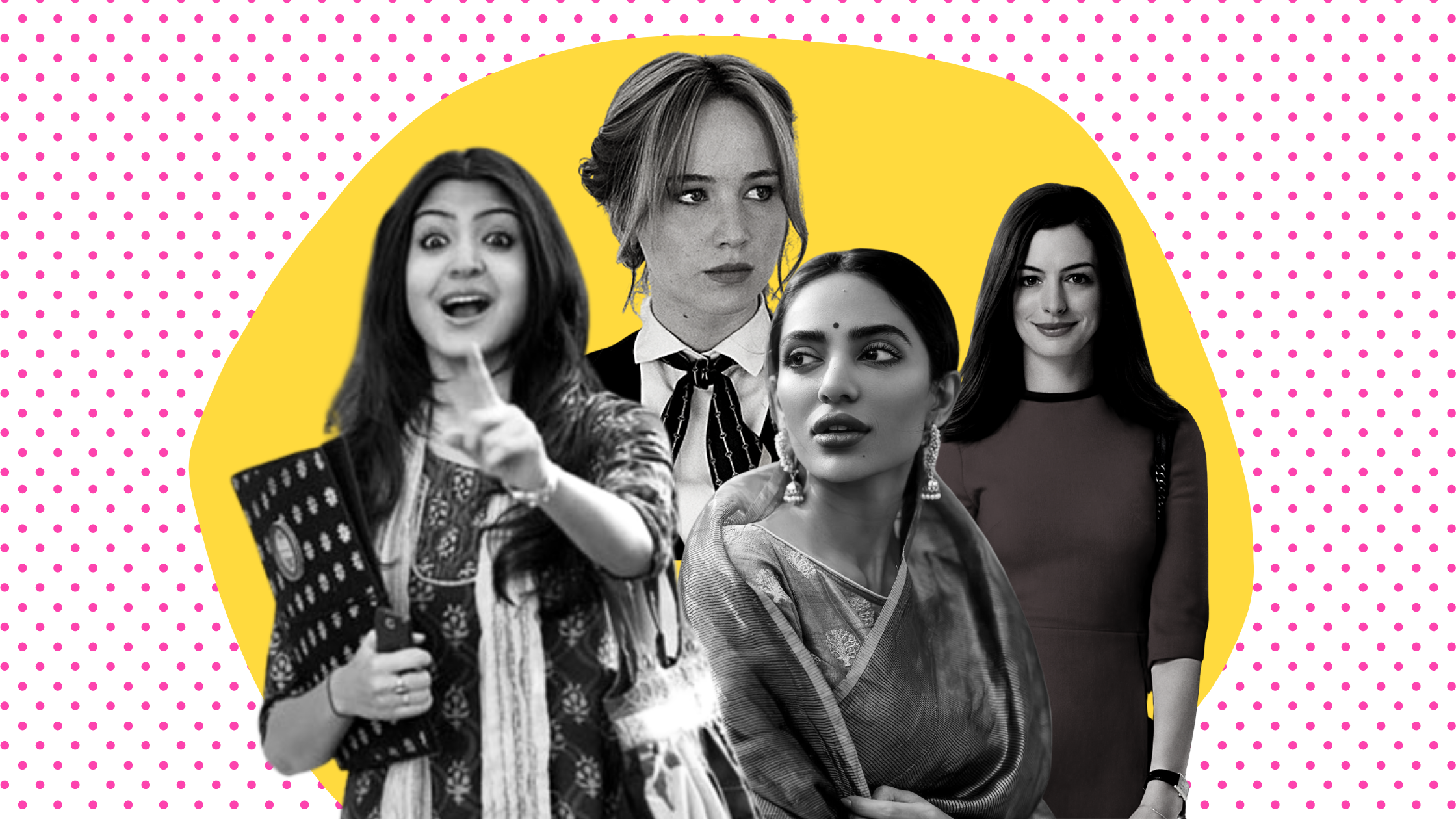 Movies and TV shows that should be a part of your Badass women entrepreneurs starter pack.
KYRA SONGADWALA

Are you on your startup journey? Have you just started a small business and need some inspiration from your favourite actors? Or are you just on the lookout for some inspiring stories about Badass women? Here are some movies and TV shows that should be a part of your Badass women entrepreneurs starter pack.
‍

A classic rags-to-riches plotline that delves into the makings of Joy Mangano’s (played by Jennifer Lawrence) million-dollar household industry empire based on the true story of her breakthrough invention of the self-wringing mop.

A fashion ecommerce CEO’s (played by Anne Hathaway) startup hires a 70-year-old recent widower (played by Robert Deniro) as an intern, as part of their community outreach programme. The story follows how Hathaway’s character tackles being a young CEO of a startup, as Deniro’s character helps her reassess her own priorities in both her professional and personal life.

Julia Child's (played by Meryl Streep) story of her start in the cooking profession is intertwined with blogger Julie Powell's (played by Amy Adams) 2002 challenge of cooking 524 recipes from the book ‘Mastering the Art of French cooking’ by Julia Child. Julie starts a blog sharing details about her experience cooking Child’s recipes and the blog garners a huge fan following,with unexpected success; showing how passion cann and will bring success.

A single mother (played by Amy Adams) makes ends meet as a maid. When her young son faces expulsion from school, she launches a business with her sister, providing clean-up services at crime scenes. A rocky entrepreneurial journey shows how Adam's character comes into her own as a business owner, mother and woman.

Shruti Kakkar (played by Anushka Sharma) aspires to be a wedding planner. She teams up with Bittoo Sharma (played by Ranveer Singh) to start a wedding planning business in Delhi. The movie shows how the business progresses through their experiences of the lavish, glamourous world of Delhi weddings.

Girlboss, based on the autobiography book ‘#Girlboss’, is a show inspired by true events of how Sophia Amoruso (played by Britt Robertson) started her clothing and fashion company Nasty Girl. Amoruso decides to sell vintage clothing online, and the show depicts how her business begins to grow and how she copes with unexpectedly becoming a businesswomen and being her own boss.

The story of  Madam C.J. Walker (played by Octavia Spencer), a trailblazing African American entrepreneur who built a haircare empire that made her America's first female self-made millionaire. The show depicts the struggle of being a woman of colour during turn-of-the-century America, while working to build a successful company.

The series follows Grace (played by Jane Fonda), a retired cosmetics mogul, and Frankie (play by Lily Tomlin), a quirky artist. Grace and Frankie's lives are turned upside down when their husbands announce they are in love with each other and are leaving their wives. The story follows the women as they navigate family drama, medical scares, business ventures, and romantic turmoil. The show also features June Diane Raphael, real life entrepreneur and co-founder of The Jane Club, the first co-working space for women that also provides professional child care.

The show follows Tara Khanna (played by Sobhita Dhulipala) and Karan Mehra (played by Arjun Mathur), co-founders of a wedding and event planning business that caters to the high society of Delhi. It follows the struggles they go through as business owners and managers including financial, professional and personal.

Movies and TV shows aren’t just for entertainment. There are lessons to be learned if you pay attention to your favourite actors and the stories they tell in their movies and shows. Go on, get educated and empowered, be inspired while getting entertained.