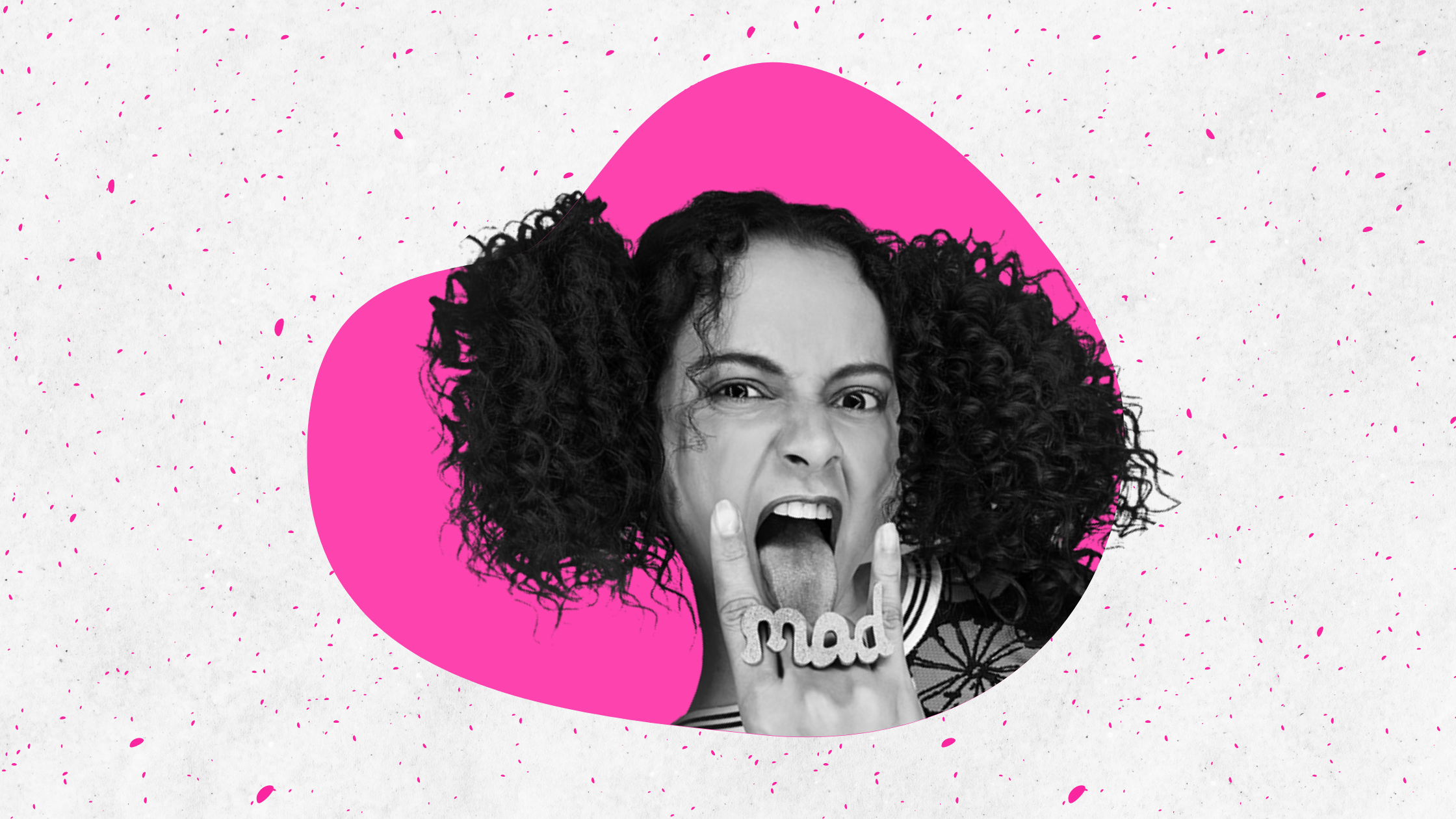 Mad Woman in the Attic

How are supposed "mad" women still forced into attics in the 21st century? Literally and symbolically.
Riya Sohini

The phrase “mad woman in the attic” is borrowed from Charlotte Bronte’s Jane Eyre, where Bertha Mason is locked up in the attic because she is presumably insane. The phrase later became a theory, wherein Susan Gubar and Sandra M. Gilbert explored the various ways female authors use to express rebellion in and through their mad women. The book was published about a century and a half ago, and yet society still continues to lock up the crazy, mad woman in one attic or the other. Many communities banish women from their own homes during their periods and force them to live in separate rooms like the gaokar, or a room attached to the animal’s shed. Women are not allowed to cook or even enter the kitchen during their periods in most parts of India, but there are specific places in the country where women cannot even enter their own houses.

Why are women banished from their own homes?

One of the many places where this confinement of women is prevalent in the present century is Himachal Pradesh. A lot of houses in the state, especially in the villages, are built such that the ground floor is where the animals live, including cows, hens, and other domesticated animals; and the floors above that is where people live. However, during their periods, women are confined to a room on the ground floor and are barred from entering any other part of the house. Not only is this demeaning, but this personal segregation lacks any scientific backing or logical reasoning. Suhana Letka, who won the title of Miss North India 2021, shared her personal experience regarding the same, and on being asked why this happened, she stated that it is “because we are believed to be polluted; I remember one of my aunts forbidding her son to sit next to me because apparently I was dirty.” With a complete banishment from the house comes a complete lack of resources; the practice cuts women off from the rest of the world every month because menstruation is considered dirty, or an illness. While we applaud, or even force women to have kids and maintain the process of life, why are we so ashamed of menstruation that is a major contributing factor for the fertility of women?

Why should the rest of the world care?

This is not an isolated problem. Women all over the country face these issues, especially in the rural areas. Women are forced to live in huts outside their villages called gaokar in order to maintain the sanctity of the villages. These gaokars are not safe or convenient for anyone to live in, given that there is no proper roof, there are no beds, or a kitchen, and since the hut is on the outskirts of the village, the risk of animal attacks also increases substantially. This is not just a health concern, or that of empowerment, this is about young girls having to drop out of school as soon as they get their periods because they are not allowed inside the village during the time of menstruation. Almost 23% of girls in India drop out of school every year after they start menstruating, which implies that 23% of girl in India will never be qualified enough to even bargain for equal opportunities or feminism or freedom.

If you have read Jane Eyre, you would know what putting a madwoman in the attic does to the world, and if you ever dig further and read Wide Sargasso Sea by Jean Rhys, you would know why the woman went mad in the first place. Bertha Mason, who is confined to the attic in the book, burns down the entire house because of how restricted and lonely her life became after she was claimed to be mad. Here is a question though, was it because she was mad that she was put in an attic, or did putting her there, away from civilization make her mad? No woman has flourished, grown or even enjoyed living in restrictions and captivity. Why is bleeding the worst thing a woman can do when men are literally responsible for multiple wars, the holocaust, homicides, rapes, domestic abuse, nuclear attacks and colonization? How is this the blood that you find gross?