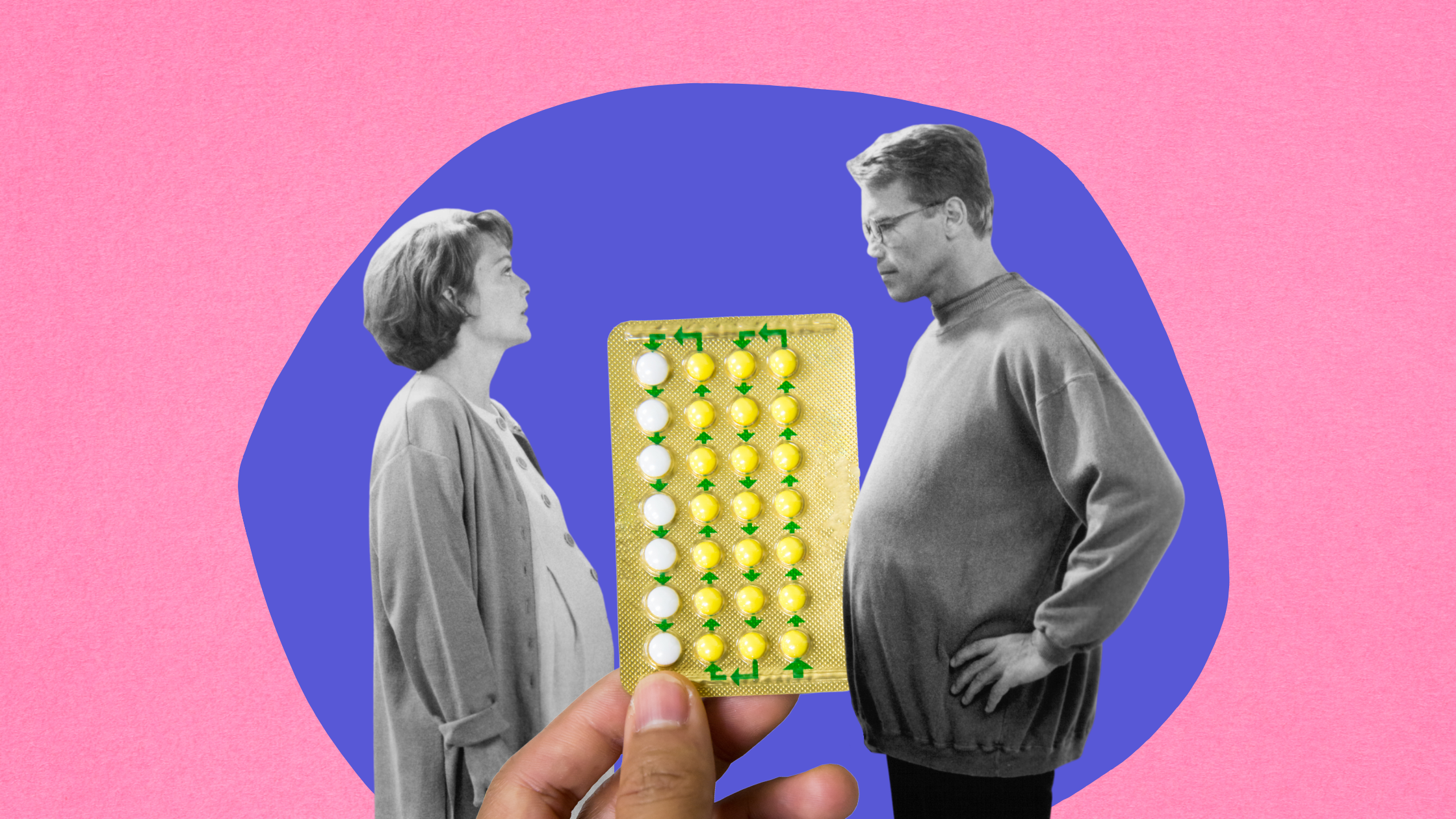 Let's Discuss Male Contraceptives and Why Men Absolutely Hate Them

Long before the first rubber condom was discovered in 1855, people in the Middle East had used condoms made out of fish bladders or intestines, and spermicides made out of crocodile dunk and fermented dough. However, towards the end of the nineteenth century the US government banned all contraceptives which Margaret Sanger stated was enforcing compulsory motherhood on women and was a denial to basic human and life rights. By the mid twentieth century, the first birth control pill was created and tested on both male and female patients, and then poor Puerto Rico women, thereby exploiting women and their rights even further. In 1965, the American government officially legalised the pill only to later discover the side effects included blood clots, heart attacks, strokes and cancer. Beyond this, the doses were lowered, and various other female contraceptives were invented, used and critiqued because of their side effects.

Recently, a new male contraceptive which is an oral pill, has been brought to attention by the scientists from the University of Minnesota; these pills have only been tested on mice with 99% efficacy and no side effects, and are yet to be tested on humans. Another invention called COSO a testicle bath, was invented by German scientist Rebecca Weiss that can prevent pregnancy for up to six months.

The new pill is 99% effective, and while hardly any other contraceptive even comes close to that percentage of protection, it also allows women to not be the only ones responsible for participating in safe sex. Upon asking Irma Sharma from the Gender Studies Forum of the Christ University about whether or not they think birth control for men is a good idea, they not only thought it makes sexual intercourse a positive activity with the achievement of power balance, they also were interested in seeing how men who claim to be against abortion and pro life react to it. Cis gendered heterosexual men have been the primary fraction among people who claim to be pro life because birth control has never been their responsibility, and denying to raise a kid that they had with a casual communion always seemed like an easy option out, leaving women responsible for both preventing the birth, and raising the child in case the contraceptives do not work. Women on the other hand have been skeptical about the pill because they compulsorily took pills to avoid going through the life changing process of giving birth, but men can easily lie about taking it and put the lives of women in danger yet again. Credibility is not the only reason for their doubts, women are also concerned about men refusing to take responsibility for their own children by claiming they have taken the pill and thus, the child couldn't be their own.

Not so surprisingly people all across the internet have been expressing their concerns regarding the pills; men about the side effects, while women are worried about whether or not men will even agree to take the pill, about men lying about taking the pill for sexual favours, and above all about men denying the role as a parent claiming to have consumed the pill. The reason why men are so anti-male birth controls is also because they are well aware of the impact contraceptives have had on women and the fact that the side effects that women have been facing for over a century now trouble them only because they could be subjected to them, says a lot about their approach towards women and equality in general. When asked if men would use birth control, some said they "already used condoms and that should be enough", others said "if I am not the one giving birth, why should I be the one responsible for taking birth control at all", and only a few men complied to actually trying it out.

We could always look for alternative methods through scientific research for birth control, but for now, it wouldn't be the worst thing in the world for men to take half the responsibility for all, sexual pleasure, planned parenthood and birth control by taking the pill as and when it is ready for use.