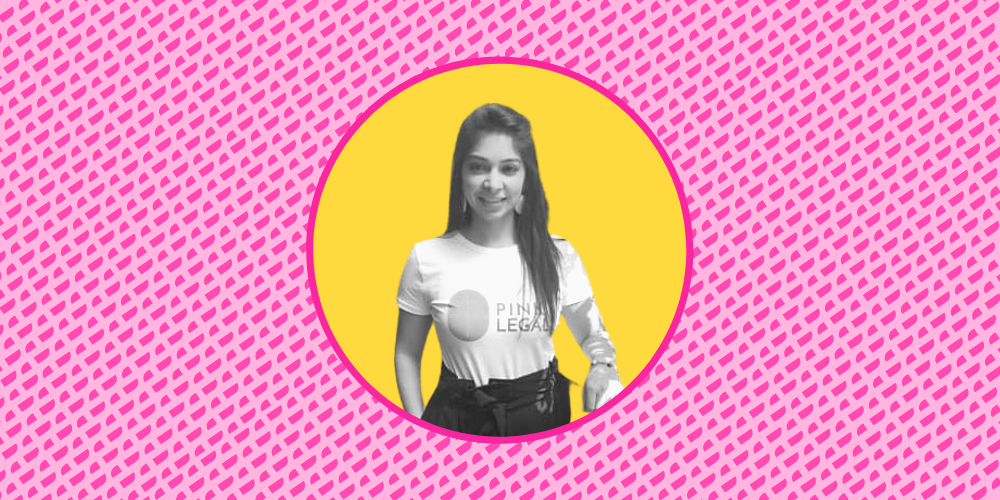 Pink Legal by Manasi Chaudhari, is here to shatter barriers by distributing legal power to women.

The revolutionary Ruth Bader Ginsburg pronounced, “As women achieve power, the barriers will fall”—and Pink Legal is here to shatter barriers by distributing legal power to women. Founded by a badass boss—Manasi Chaudhari, Pink Legal is India’s first ever digital platform that is dedicated to equipping women with literacy about their rights and the laws enshrining them.

Pink Legal was founded in March, 2020 by Manasi—a Corporate and Real Estate lawyer—with an outstanding academic record and a deeply inspired passion for gender equality and women’s rights. Notably, Manasi also lent her legal and moral acumen to a host of landmark Supreme Court Judgements, including Section 377 (decriminalisation of homosexuality), AADHAAR and Sabrimala temple—whilst on the research team assisting Justice Chandrachud.

Her epiphany to conceptualise Pink Legal came in July 2017 when she was driving back home, in Hyderabad, at night around 10 pm: “There was a minor accident involving my car and another car. Following this, two boys came out of the other car and surrounded my vehicle. They were angry and started banging on my windows and tried to pry open my car door. They were aggressive and managed to break my side-view mirrors. Although this was frightening, I managed to take a picture of their car. I filed a police complaint on the following day. As a result, I got an unconditional written apology from those boys.”,  recounts Manasi.

More than 70% of urban women revealed that they did not know anything about the law, according to a survey led by Manasi and the founding team at Pink Legal. This validated her initial suspicion that the legal knowledge gap was not limited to rural or uneducated women, and was pervasive amongst different strata of society. And so the premise for Pink Legal was set thereon.

Pink Legal is a platform that simplifies all legal laws pertaining to women’s rights—from domestic violence and sexual harassment to cyberbullying, maternity rights and property rights—and in doing so, it seeks to:

The team at Pink Legal delves into each of these laws and creates awareness about what exactly constitutes a crime and how women can file a complaint: “It is important that women understand what exactly amounts to sexual harassment. What is okay and what is not okay and how they can raise their voice and file a complaint against sexual harassment..”, said Chaudhari in an interview with the Quint.

The pioneering brand also curates quick guides containing legal rights that should be known to married women, teenage girls, working women and survivors of sexual harassment. They also publish guidebooks on the legal recourse available to women once a crime has occurred—filing an FIR or Zero FIR—besides outlining the procedural safeguards that the police should adhere to.

Besides legal literacy, the team at Pink Legal also caters to legal queries and has answered more than 300 of them since it began operations. In the future, they want to scale their operations to cover legal services as well: “We realise that women also lack resources to materialise these rights, and access help. For any legal query, finding a lawyer is not easy. Women may not know where to go, and it is often a taboo subject- so they cannot ask people they know. So, going ahead we want to make legal rights more accessible to women by helping them connect with lawyers or by answering their legal queries on a larger scale”, explains Manasi as she discusses Pink Legal’s plans for the future.

The most profound impact of Pink Legal is in practically cementing a space—where none existed before—for legal literacy of women in India. While that feat in itself is sufficient and necessary for empowering women—Pink Legal goes beyond that as well and how: 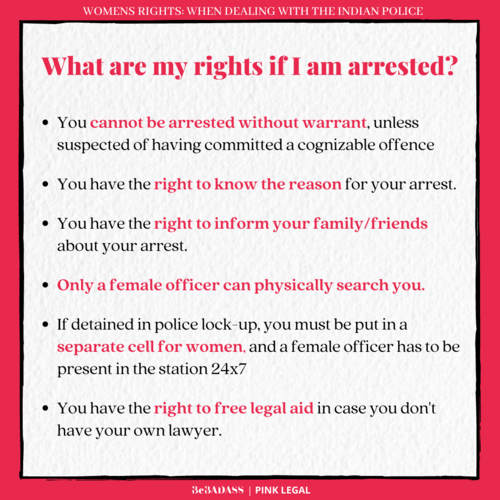 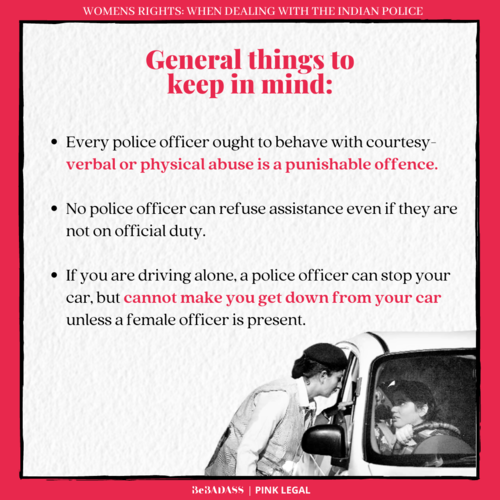