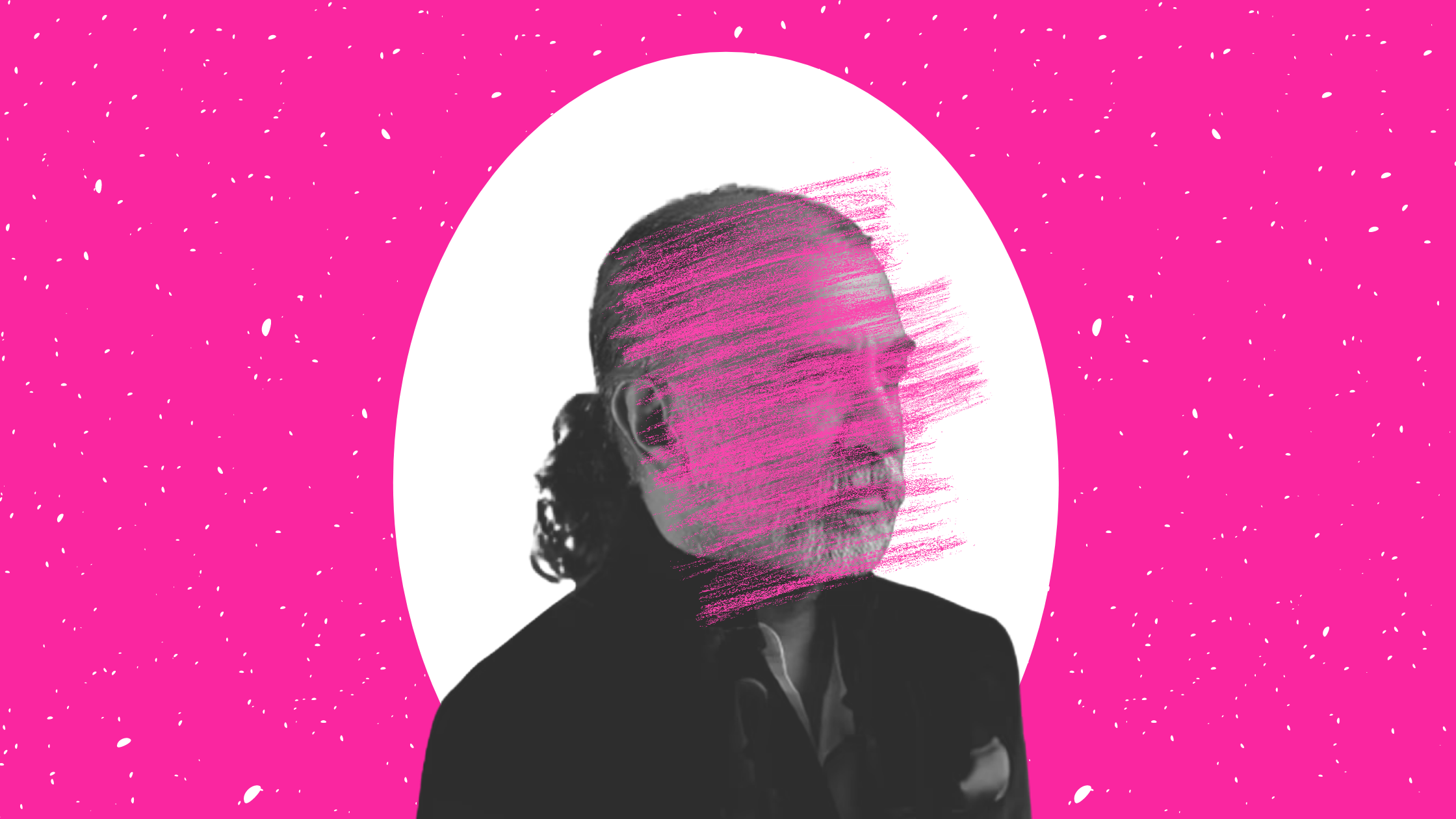 Our Constitution is often hailed as the upholder of gender equality. Let's delve into the patriarchal nature of our legal system.

The Indian Constitution is often hailed as the upholder of gender equality. 72 years since its inception, one wonders how far it has been upheld. Recently, Goa High Court acquitted Tarun Tejpal in a sexual assault case, despite his confession that the survivor’s consent wasn’t involved. An abundance of such verdicts indicates that justice in India is skewed in favour of men. Let's delve into the patriarchal nature of our legal system, and the experiences of survivors in India.

The history of Indian law is also a history of legally sanctioned misogyny. Men used modern law to control women. When women refused to cohabit with them, they were taken to court. In 1929, The Child Marriage Restraint Act fixed the legal age of marriage for girls at 14 years. In 1978, the age of marriage was raised to 18 for women, and 21 for men.

Marital rape, however, remains legal. For a long time, inheritance rights and divorce grounds favoured men. Most laws and rulings on abortion are still made by men.

Indian laws on rape are limited to non-marital heterosexual rape, wherein penetration is involved and must be proven. Homosexual rape, assault on transgenders, oral penetration, and marital rape, are not considered rape under Sections 375 and 376 of the IPC. The provisions are thus very narrow and exclusive.

Even when evidence for rape is substantial, the accused gets away with it. Several men are acquitted if they marry the survivor. In March 2021, CJI Bobde asked a rape accused if he’s willing to marry the survivor. If so, he can easily be ‘helped by the court’. When the chief justice offers ‘help’ in the form of acquittal, to a rapist by admission, one realizes that rape culture goes much beyond the judiciary, and is rooted in power relations in society. In India, men are in power in various realms – caste society, religious community, politics, and so on. So, the crimes they can be absolved of, are without end.

In 2016, the SC ruled that a complainant “didn’t hurry home in a devastated state”, and that’s unbecoming of rape victims. Punjab and Haryana HC, in 2017, stated that since the victim was blackmailed into being raped, she had a “promiscuous attitude”. In the same year, filmmaker Mahmood Farooqui was acquitted by Delhi HC in a sexual assault case, as the court found it “surprising” that the victim didn’t bring up the incident with him the next day.

In 2019, former CJI Ranjan Gogoi was accused of sexual harassment. In cohorts with a biased panel of judges, he gave himself a clean chit, and a narrative of ‘conspiracy to destabilize the office of chief justice’ was weaved. On 22 February 2021, the conspiracy case was closed, and no further action was taken.

Most recently, Tarun Tejpal, former editor-in-chief of Tehelka, was acquitted in a sexual assault case. He’d written an e-mail to the survivor, in which he stated his guilt in ‘making sexual advances towards her despite her clear reluctance’. There’s also evidence of him blackmailing and gaslighting her on text. Despite overwhelming evidence, the Court ruled that the survivor didn’t ‘behave like a sexual assault victim’, and that ‘Some messages show that she wasn’t as traumatized. After his acquittal, Tejpal announced in a press statement, “Justice has been served”. Justice for whom is essential to ask. Maybe for the Indian man in power, but definitely not for the survivor of a heinous crime.

Many have expressed support for Tejpal. Mid-Day’s Malavika Sangghvi called it a mere ‘lapse of judgement’. While journalists Manu Joseph and Seema Mustafa sympathized with him, filmmaker Anurag Kashyap went so far as to disregard the survivor’s narrative in the open press.

Who do we believe in a sexual assault case? And why? Tejpal’s supporters are prominent people who’ve been vocal advocates for equality and justice. And yet, they stand with an abuser of his own admission. The answer again lies in power relations of class and gender, along with a socially sanctioned rape culture. Personal and professional ties shouldn’t be ignored either, as in most #MeToo allegations against powerful men, their acquaintances and friends tend to take their side, and openly disbelieve the survivor’s story, casting aside feminist values they otherwise promote.

But even in a patriarchal society, there is hope and support. The Network of Women in Media, India (NWMI) has expressed solidarity with the survivor in the Tejpal case. Priya Ramani, who spoke out against sexual harassment by MJ Akbar, got significant support from fellow journalists Rana Ayyub and Nilanjana Roy. Following her accusation, Akbar had filed a case of defamation against her. He called the MeToo movement, “a viral fever”, and Ramani’s accusation, “a figment of her imagination”. On 17 February 2021, the court acquitted her, stating that “the woman has the right to put her grievances at any platform of her choice and even after decades, women cannot be punished for raising voice against sexual abuse in the pretext of complaint of defamation”.

In a few instances, therefore, women do get justice. But it is a prolonged, traumatizing process. Indian justice is thus, a paradox wherein laws upholding equality are abundant, but enforcement mechanism is lax, and legal precedents set by judges are pathetic. An increase in the proportion of women among lawyers, and in the collegium, is the need of the hour.

And while ‘Innocent until proven guilty’ is a fair ideal, we must stop disregarding the survivor’s narrative. When a survivor speaks up, they empower innumerable women to break their silence. We must let them know that they are not alone. Time’s up on silence, and time’s up on fighting patriarchy alone.