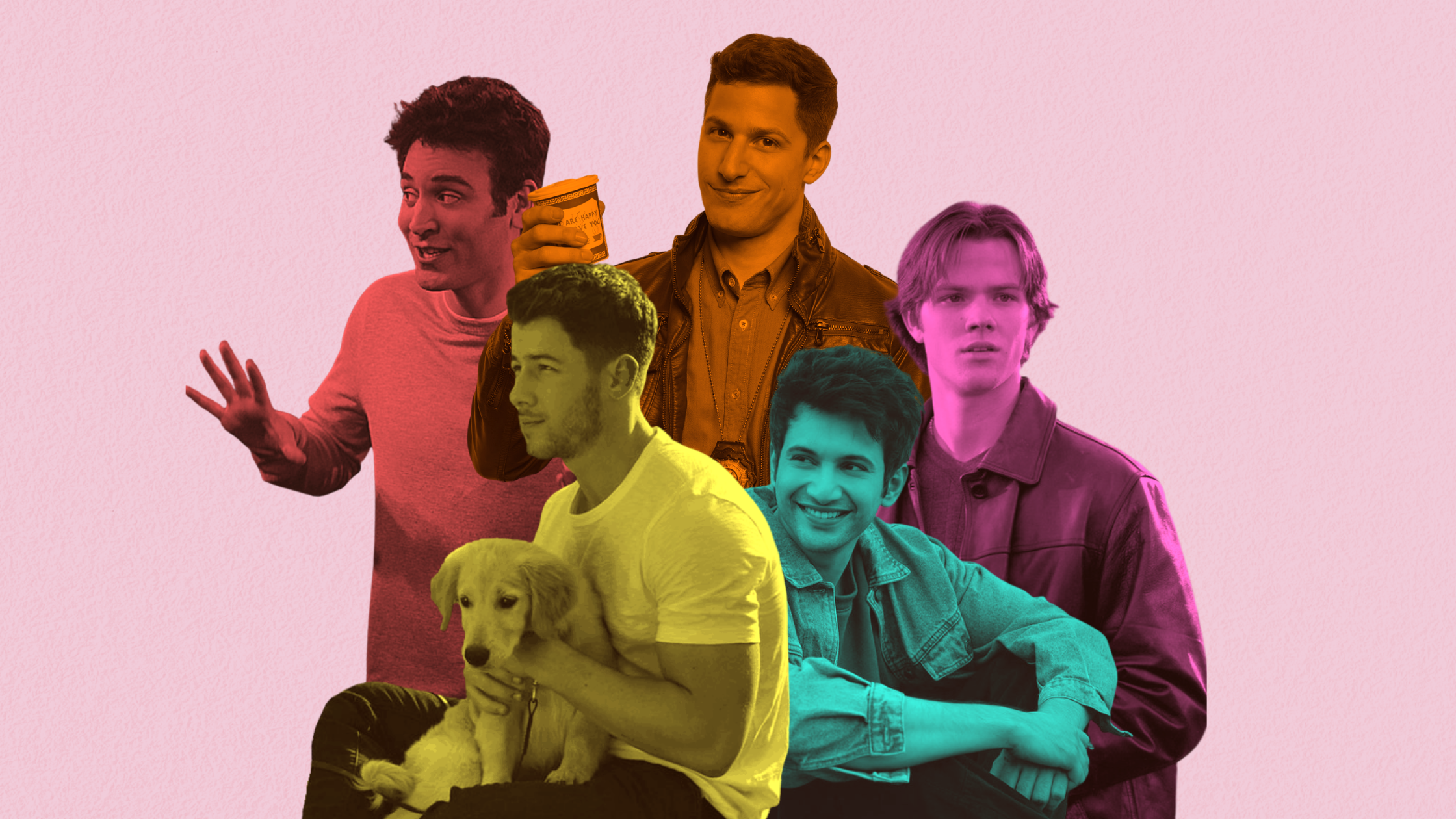 Who is the Golden Retriever Boyfriend?

While the media celebrates toxic masculinity, stalking, and forced relationships, the world still manages to have a little hope with our personal favourite: Golden Retriever boyfriends. According to Urban Dictionary, a Golden Retriever boyfriend is “a significant other that is easygoing and makes it fairly simple to maintain a happy and fulfilling relationship.” They are goofy, funny, and need loads of affection, and in return they will do everything in their power to make your life easy, from cooking you a delicious breakfast to sending you cute, supportive messages. Surprisingly, you get all this with absolutely no drama. In 2021, a lot of women started posting their Golden Retriever boyfriends online, and that caused quite a stir; such that the hashtag is still going strong with almost 50 million views.

People often confuse Golden Retriever boyfriends with the ‘nice guy’ trope, but unlike these so-called ‘nice’ guys,  golden boys are not nice just to get something from you. In fact, golden boys are busy being true to themselves and super affectionate to you. Now, they don’t love-bomb you to manipulate you, but instead want to genuinely express their love with everything they have, very much like the actual Golden Retrievers. You will never second guess your place in your Golden Retriever boyfriend’s life, because he will make sure you are reassured as often as you like.

There are multiple examples of Golden Retriever boyfriends that we can use as a standard for men who we let into our lives. Let’s look at a few of them:

They don’t make men like Chandler anymore – he  falls in love with his best friend and builds a healthy, beautiful relationship with Monica. He is funny, goofy, loveable, and accepts Monica for who she is. He is a best friend to her even when he is dating her, and unlike Ross and Rachel, their relationship is not toxic at all. He consistently tries to make Monica’s life easier by understanding her quirks and does not use her characteristics to complain about how high maintenance she is. We all deserve that.

Who doesn’t love Jake Peralta? He is in touch with his inner child and is as goofy as he is loveable. He accepts the fact that Amy is smarter than him, and he respects that instead of feeling competitive. He encourages her to do better, takes up duties at home, and celebrates her achievements like his own. Their relationship gives us hope that for every compulsive and organised girl, there is a man who is impulsive, child-like (but not a manchild), and just accepting enough to not try to change her.

3. Aditya Kashyap from Jab We Met‍

We all need an anchor who keeps us rooted to who we truly are, and what's a better example than Aditya Kashyap? He is enchanted by a chatty girl he finds on a train, and even after being absolutely annoyed by her, he tries to keep up with her shenanigans. Geet has the ‘main character’ syndrome, and Aditya is just happy to tag along and appreciate the wonder that he feels she is. He has a calm energy which most men lack. He stands by her in her toughest moments, and helps her realise her worth without ever trying to get her to fall in love with him. We all need an anchor like that in our lives.

Why do we still love the Golden Retriever Boyfriend Trend?

It has been more than a year since the trend first started, and we still love these Golden Retriever boyfriends every single time they pop up on our feeds. The reason is pretty simple:  we can not possibly get over men who do everything right, treat their partners with respect and love, and are very secure in their masculinity and interpersonal relationships. To be very honest,  we all want someone who is goofy, funny, and just makes our life simple by being in it. We are often told we are too picky or that our standards are too high when we look for someone who does the bare minimum, and ladies, it’s time we stopped giving these toxic men a chance to prove themselves. Why not go for someone who is fixed instead of us trying to fix them? It’s time we all took a break from fixing the f***boys, and found our own Golden Retriever boyfriends.