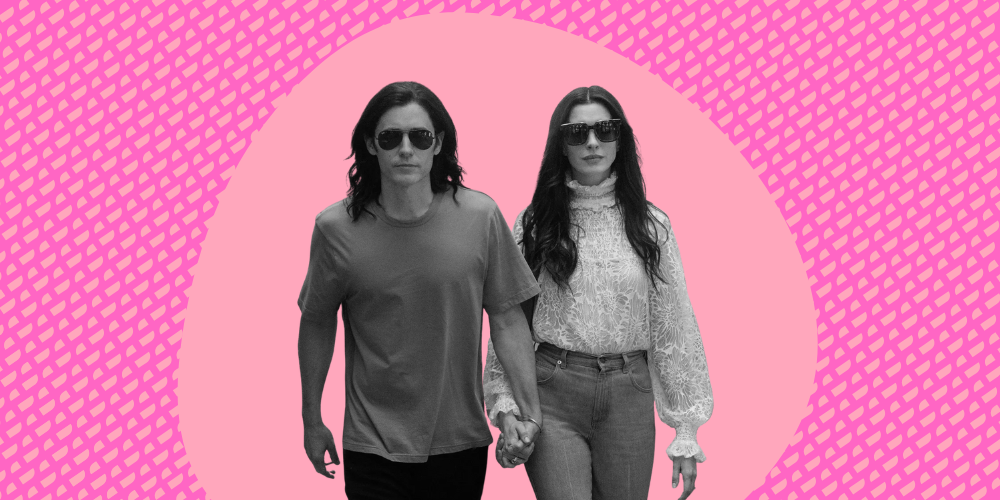 Things No One Tells You About Starting Up

Unrealistic Expectations to Avoid When Starting Up
KYRA SONGADWALA

As a startup founder no one blames you for being overly optimistic, with big plans to make a change and leave a positive mark on the industry. You need to be passionate and driven in what you believe in to take your idea from just an element of your imagination to an actual, real-life organisation, establishment, company, service or business.

But there is a reason why 92% of startups fail before three years, and it is not because of lack of motivation, persistence or hard work. It is because eventually, unrealistic expectations catch up with unassuming founders and can start to destroy companies.

Here are some things that no one really talks about when it comes to founding a company and starting up:

Venture capital is not the only way to make money

A common expectation and misconception is that once a startup begins to gain traction and proven that they have potential, they should begin to aggressively look for venture capital. Many new entrepreneurs believe that this is the only way to make it big as a startup.

What is rarely talked about is that VCs only invest in about 1-2% of the businesses they review; and 97% of the ventures they back are already in late stage.

There are many other, more reliable funding options- some which don't involve giving up significant amounts of control of the company, including government grants, crowdfunding, bootstrapping, and other types of private equity.

Funding takes time, don’t expect what could take years to happen in the first few months

If a startup has decided to take the VC route, they often underestimate the amount of time it takes to secure funding. Typically, a venture capitalist invests in later stages of a company, after the company has proved themselves by accomplishing some major milestones. A company usually won’t get a large sum all in one go. They may have to keep going after funding with each milestone.

The road to funding can be a long, tedious, time-consuming one, and can get very demotivating. Remember that you are not alone and that it is always good to consider other options.

Going too big, too fast can be detrimental

There are moments when an entrepreneur has hit a milestone and gets funded; they get excited, decide to push forward, and believe that scaling up is the logical next step. 70% of companies fall into the trap of premature scaling. This is responsible for 74% of tech startup failures. One way to avoid this pitfall is by focusing on the customer and the market that the company is after.

Being authentic is more important than you can imagine

Sure, copying your competitor’s success model is tempting and might seem like the easiest way to achieve success but even if you do get successful using their tactics, your success might not be very sustainable. Doing things your way is crucial not just because it’s authentic but also because it’s an important aspect of brand building. Your unique approach is key to your branding, and you shouldn’t compromise on that if you’re trying to build a brand and a business that stands the test of time.

Number of employees is not directly proportional to success or growth

The idea that you need to have a whole building with multiple floors as your office space filled with employees is absolutely archaic. This theory of success comes from those old days of business set up that followed the age of the “factory line” style of working, where one person was responsible for one task. In a modern startup environment efficiency and creativity is what needs to be valued and rewarded. Quality of employees over quantity of employees, always!

‍Lists, awards and articles are fluff!

‍Everyone likes admiration, especially if it’s in some prestigious publication or a public platform. But don’t overvalue these things as most of them are carefully crafted publicity strategies that are done by a team of trained professionals. Focus on your mission instead, and if you don’t have a mission already, please work on one. (Money is not a mission!)

As a startup founder you are always learning on the go, evolving as you grow; embrace that!