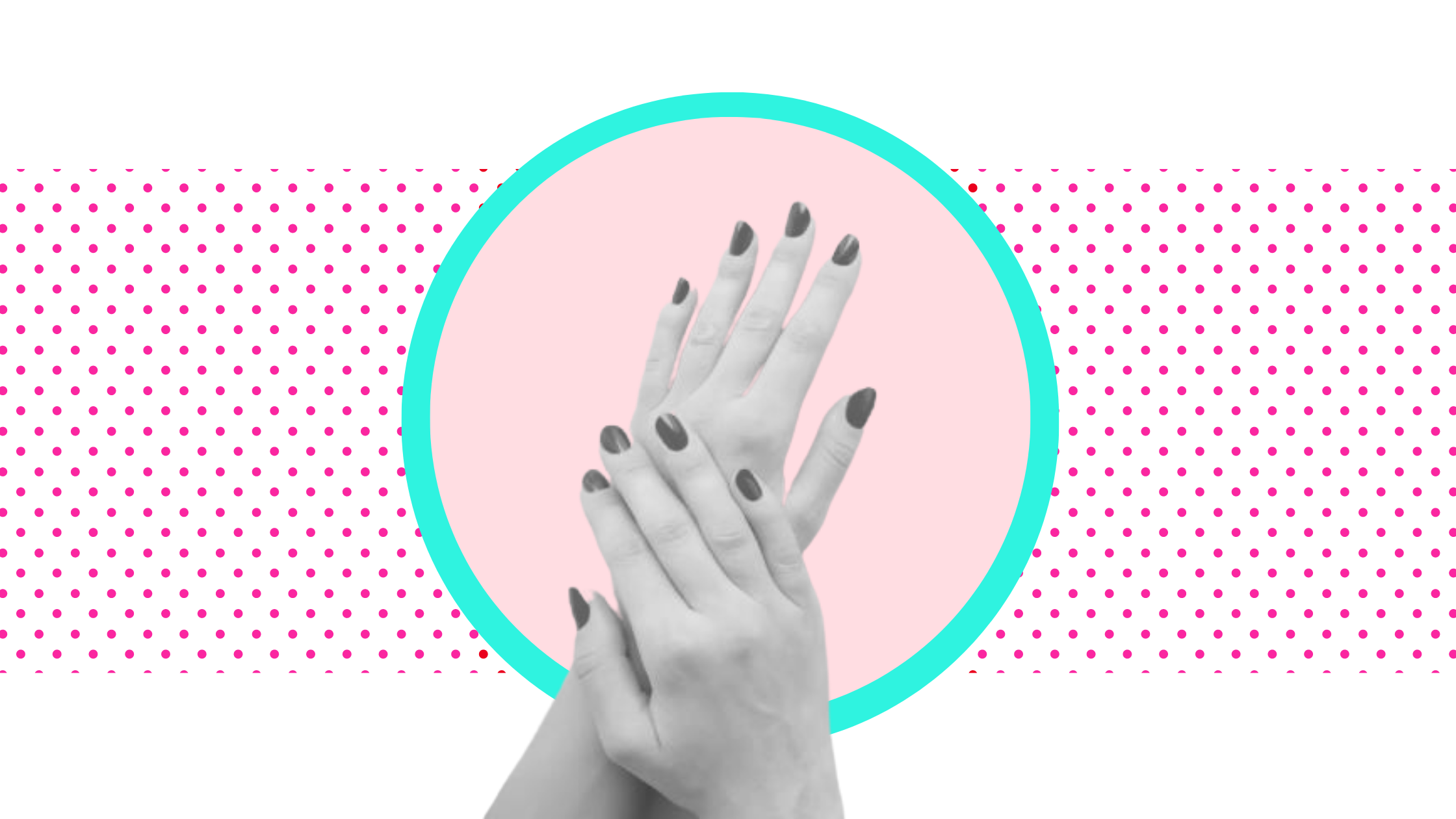 'Things To Do With Your Hands That Men Like'

If we were to follow the evolution of women over generations, our go to literary resource would definitely be Cosmopolitan (Yes, not Vogue!) While other publications have focussed on things that interest women, Cosmo has focussed on women! We think of Cosmo as an entertaining break into a world of all things stereotypically feminine away from the world of mundane realities.

The Cosmo you see now is in keeping with the modern times, while revoling around the same old subjects of fashion, film, food, fucking (sex, if you prefer subtlety) the manner in which they approach content now is clear indication of how the women have changed over a period of time. Women have a better standing in the society and a better understanding of their rights. In today's time women expect the same if not more than men and know that treating men well is only a wish and not a duty (atleast some do).

Things how ever were very different back in the sixties & seventies. In spite of leading the way for a modern world, America still held a stereotypical notion of women (as did the women) which was to lead a successful domestic life by pleasing their husbands and reproducing rosy cheeked babies every alternate year while maintaining a waistline and adorning girdles, gingham & garters.

An archival piece from the issue of Cosmopolitan USA January 1970 edition is a reflection of such ideologies.

You have to read the whole thing to believe the ridiculousness!