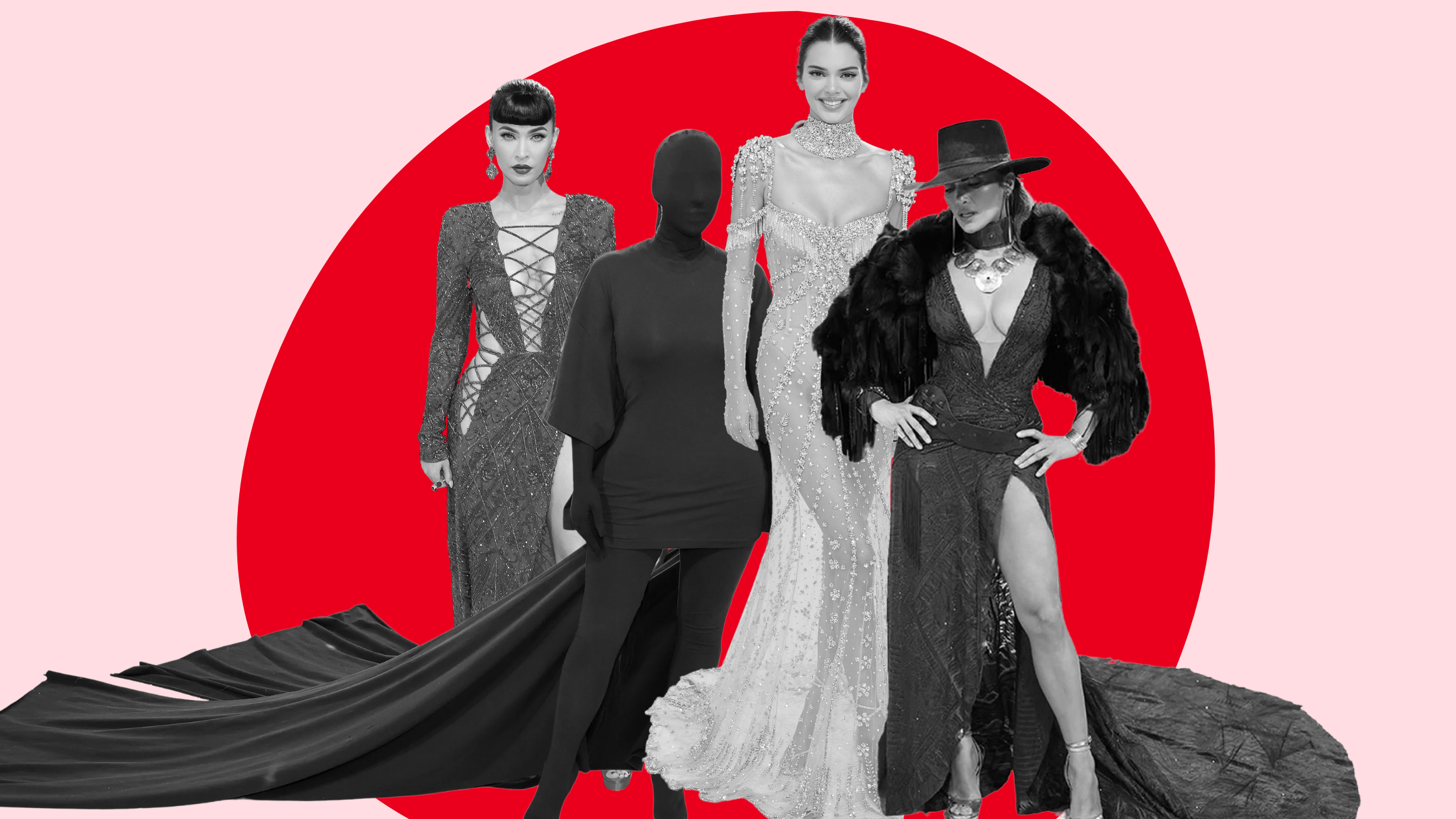 Things to Talk About Instead of Celebrities at the MET Gala

While social media platforms are dominated by fashion updates and celebrities- there are things that need our attention more.
SIMRAN VARMA

The internet has been buzzing with celebrity looks over the last couple of days, first from the VMAs and then from the annual MET gala. Be it the best/worst dressed lists or the memes on the creative ensembles. It’s a great escape but there are issues that we should also be talking about, and here’s the reminder.

In the past week, numerous cases of heinous crimes against women have emerged in India. A 32-year-old woman was brutally raped in Sakinaka, Mumbai. A 24-year old national-level kho-kho player was strangulated to death in Bijnor, Uttar Pradesh. Her family alleges that she was sexually assaulted. In Chhattisgarh, a woman was gang-raped and murdered by two men. They stated that they killed her because she ‘fought too much.’.There is a plethora of research conducted on the subject of women’s safety- the question is, when will our elected ministers and policymakers reform the existing structures to protect and accommodate women. Crimes against women saw over 63% rise in 2021- but that’s the thing-the trauma of an assault cannot be summarised in numbers or a percentage. Calling women, ‘India’s daughters’ will not protect them, and will definitely not absolve the assault, exclusion, and humiliation they face on a daily basis.

No, Tamil Nadu Government has not banned over-the-counter contraceptives. However, it has essentially made it impossible for women to access them. In 2008, the Union Ministry of Health and Family Welfare issued guidelines saying that ECPs could only be provided by healthcare workers. Due to internal restrictions from state officials, pharmacies in Tamil Nadu gradually stopped stocking morning-after pills. In 2016, they had disappeared completely from store shelves. The reason behind this was the assumption that youngsters were ‘misusing’ ECPs. A shadowban on ECPs increases the risk of unsafe abortions and unwanted pregnancies.

Three women judges- Justice Hima Kohli, Justice Bela M Trivedi, and Justice BV Nagarathna were sworn in as SC judges on 1st September. BV Nagarthna is poised to become India’s first female chief justice. This is indeed historic and deserves to be widely celebrated. This is a stepping stone towards decreasing the gender gap in India’s top court. However, a senior lawyer, Sena Kalita called this move, ‘symbolic and tokenistic’. Justice Nagarathna's turn to head the top court would come in 2027, about a month before she is due to retire. There has to be more women representation in India’s top court. Of 256 Supreme Court judges appointed in the past 71 years, only 11 (or 4.2%) have been women. In the context of rising crimes against women, it is even more important to have gender parity in the judiciary.

In a landmark ruling, Mexico’s Supreme Court decriminalized abortions. They stated that the criminal penalties for terminating pregnancies are outright unconstitutional. This step paves the way for the legalization of abortion across the country.   Meanwhile, a new law went into effect in Texas that bans abortions after about 6-weeks of pregnancy. That's well before many women even know they are pregnant. The step was widely criticized across the world. The frightening aspect of the law is that it allows private citizens to sue abortion providers and anyone who supports a woman in doing so. That’s not it- anyone who successfully sues an abortion provider would be rewarded with at least $10,000. If the federal courts allow this law to stand in Texas, other conservative states would attempt to pass similar laws. This law is nothing but a gross attempt to challenge women’s autonomy over their bodies.