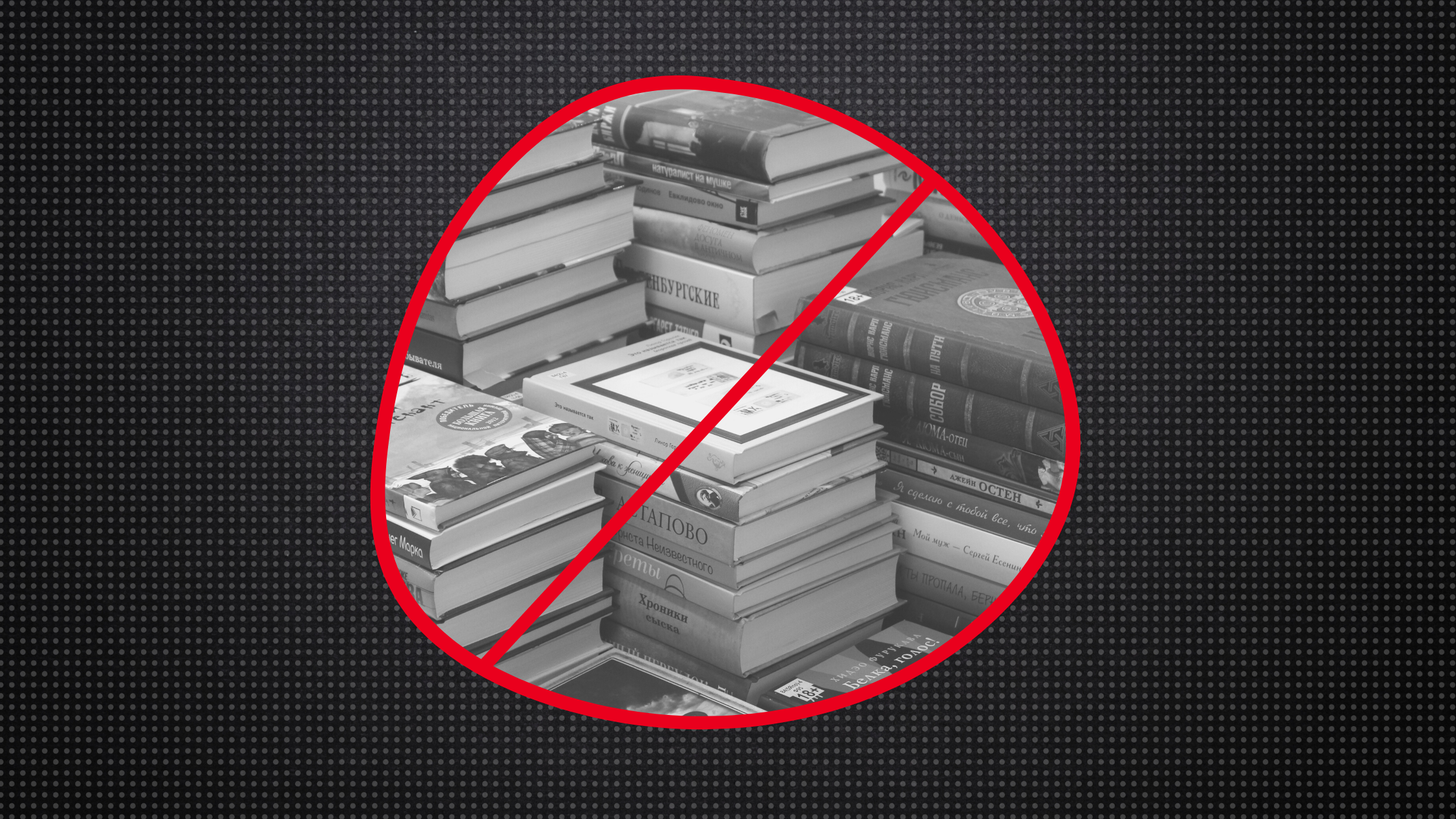 A list of books that have been banned in India once or are still banned.
Riya Sohini

India is the largest democracy in the world, and while on paper, that is a fact, in reality a certain elected bunch of people make all the decisions, control the narratives, and monitor our consumption of knowledge. Any narrative that questions the authority or the system is banned, which ironically reminds us of an infamous Oscar Wilde quote that says, “The books the world calls immoral are books that show the world its own shame.” After all, there is a reason why in the fictitious world of ‘Fahrenheit 451’ created by Ray Bradbury, books were burnt down to ashes to not only fight any revolution but to nip it in the bud. This is not the only example of censorship that describes the situation of banned books, ‘1984’ by George Orwell also goes on to show how authorities write, and rewrite history in order to exercise power over the common man. No wonder, ‘Fahrenheit 451’ and ‘1984’ have been banned in different parts of the world too; they show the world a mirror that reflects everything wrong with the world, and we, as a collective community, believe in suppressing revolting voices instead of bringing about a change, don’t we?

We have curated a list of books that have been banned in India once or are still banned. This is where we find what the state does not want us to find, the ways to topple power structure that exist to serve, almost exclusively, the ones in power:

The book deals with the disturbing events of the demolition of the Babri Masjid, and the use of violence against women as a mean to settle political scores.

The Manipur government banned the book claiming that it contained “grossly misleading and scandalous” content that could ignite communal disharmony.

THE SATANIC VERSES by Salman Rushdie

The book was reported to hurt the religious sentiments of Islamic people, and the book was banned, following which Salman Rushdie became the target for multiple violent organizations around the world.

The book was banned because of its pro-colonialistic views, wherein Mayo suggested that the only way to cure the disease that India is, was the British Raj.

The book was a translation of another book and was later claimed to be anti-Hindu and anti-Jain and having hurt their sentiments.

The book was banned because of the obscene scenes it deals with, but it later compelled the Supreme Court to re-examine the laws of obscenity in the country.

THE BLUEST EYE by Toni Morrison

The book has been a mirror to the world, reflecting what was the condition of the black community in the world just half a decade ago.

The book was banned because it apparently had defamed Mahatma Gandhi by asserting that he was a homosexual man, and Lelyveld claimed to have the proof.

SCENTED GARDEN: ANTHROPOLOGY OF SEX LIFE IN THE LEVANT by Bernhard Stern

The book was banned in India because of illicit content, and sexual connotations that people found the need to regulate.

Reading can serve to expand your mindset and be a portal into a reality that is different from the one you already occupy. Reading books that have been banned for whatever reason is an even more powerful way to subtly dissent while also gaining something to contribute to your personal intellect.