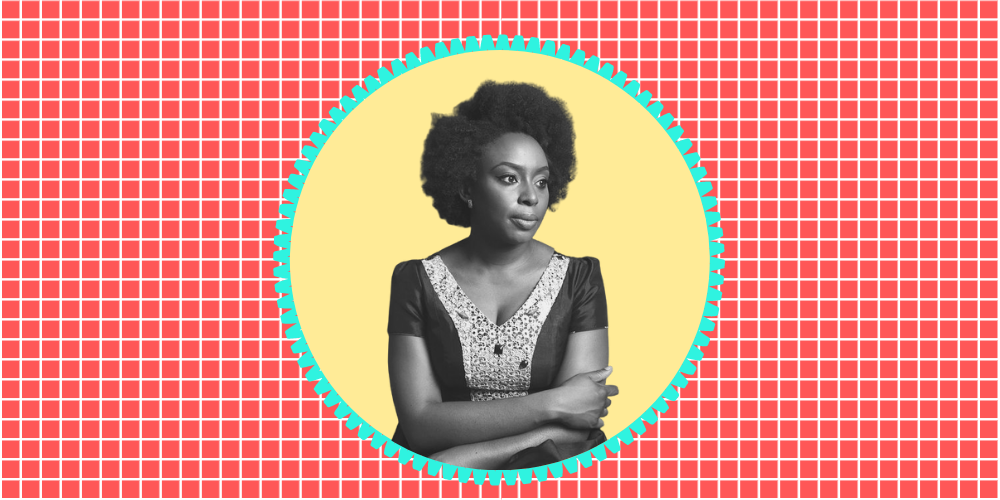 Feminism Lite & the dangers of falling into its tempting but performative grip.
NAVYA KUMAR

A few years ago, Nigerian writer Chimamanda Ngozi Adichie received a letter from a childhood friend who had a baby girl asking her how she could raise her to be a feminist. Adichie’s book, Dear Iljeawele, is her response to this question. It contains 15 suggestions for how to empower a daughter to become a strong, independent woman. Feminism Lite is a concept that she covered - a concept that should not be followed under any circumstance.

It is the idea of conditional female equality, meaning that men are naturally superior to women but at the same time, they should be expected to treat women well. Rightly said by Chimamanda it suggests that ‘’ a women’s well being depends on the benevolence of a man’’

Feminism Lite  uses analogies like  ‘’He is the head and  the woman is the neck’’ “He is driving but you are in the front seat.” On top of everything, it uses the language of “allowing.”

Remember the scene from Dil Dhadakne Do where Ayesha’s husband, Manav, in a conversation with Sunny on the ship, says that he allowed Ayesha to start a business- yes this is exactly what we’re talking about. “Allow” here is a troubling word as it is all about power. Moreover, women have been conditioned to think of power as something that belongs to men and the concept of  Feminism lite reinforces this idea

WHY IS IT HARMFUL?

It is harmful because those who believe in this concept and practice it, raise their girls to believe that somehow they are naturally subordinate to men and that the man is expected to be good to them. They cant get all the same opportunities as men but that’s supposed to be okay because the men are there to console them.  Women have to do all the duties and when the man does something it is done as a ‘favour’. It also raises the idea that they have to be likable, meaning that they have to mold and shape what they do and say based on what they imagine the other person wants to hear.

It is important to understand that this is not what feminism stands for at all.Either you support the equality of men and women or you don’t. There should be no in-between.