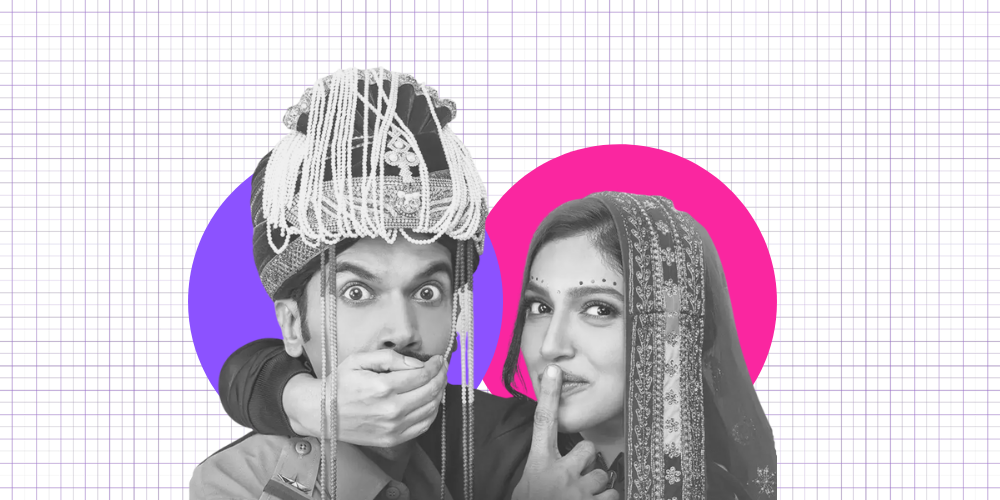 Is Lavender the Colour of Love?

The answer to that question can be tricky because we are referring to "Lavender Marriages", has barely anything to do with love and everything to do with society. It's probably the colour of convenience.

What do Lavender Marriages mean?

Lavender marriages or what they also call a marriage of convenience is male-female mixed orientation marriage, with one or two non-heteronormative partners and consent from both people involved. These marriages were first recorded in Hollywood where celebrities, in order to save their careers and still maintain their sexual lives the way they want, entered into matrimonies with queer partners as a facade. In 1969, when Stonewall Riots took place, and a few but pertinent changes were made towards the queer community in America, people started coming out, and yet none of that ever positively impacted the people who were still prone to losing jobs and a reputation for their sexual orientations.The term “Lavender Marriage” itself can be credited to the British press in 1895, at a time when the colour was associated with homosexuality.

The idea of civilisation is largely dependent on the institution of families, and that as an extension is based on heterosexual marriages, because in order to keep the generations going, traditionally heterosexuality is the way to go. The patriarchal institution of marriage imposes compulsory heterosexuality in order to keep civilization going. This is why same sex marriages are either frowned upon or completely illegal in many countries, and since adoption for homosexual couples is still not an option, the very nature of a relationship outside the peripheries of heteronormativity defies the hopes for any future for the human race. Certain people also believe that homosexuality is  not normal, and is rather a disease which they can cure by conversion therapy. The idea of conversion therapy is in itself problematic considering it leads to depression, anxiety, seizures, drug use and suicidal tendencies, because of the use of electroconvulsive therapy, hypnosis, and sometimes talk therapy.

The legal condition in India

To escape these extreme measures that certain families take, people sometimes tend to go for mixed orientation marriages, wherein they either marry a straight person because of the pressure, or another homosexual person so they can maintain a facade while also enjoying their sexual and romantic life on their own terms. Sometimes these marriages exist for the sole purpose of having kids to keep the "family name" going. The fortunate thing here is that in India, Article 15 saves the queer community from any discrimination and Section 377 of Indian Penal Code legalises same sex relationships.

A very classic example of a book based on Lavender Marriage in Hollywood in the mid twentieth century is The Seven Husbands of Evelyn Hugo by Taylor Jenkins Reid. The book is a fictional autobiography about Evelyn Hugo who gets into a mixed orientation marriage with Harry to hide the fact that Harry is in love with a man and her, with Celia, a woman. She is an actress in Hollywood and not only did homosexual actors lose their jobs and fame because of their sexual orientation back then, but they also faced legal repercussions. They go on to have a child to continue their legacy, but the fact that it is a lavender marriage makes us question whether this world is a safe place for living beings after all? She later marries Robert who is straight but wants to help her and Celia get along.

Another major example is the recent Bollywood movie Badhai Do wherein two queer people enter into a marriage to avoid being forced into one, and to continue living the life of their choice, which in our opinion must always be a prerequisite. The movie discusses something major in a country like India where the queer community is still not celebrated or accepted, and yet it uses humour to cover up for a serious topic. The laughs slip the larger issue at hand under the rug while bringing all attention to the comedic genius of the narrative, making the queer community as a whole, a not so serious identity at all.

Now there are websites like lavendermarriage.net where people can look for partners for a mixed orientation wedding.
The reason why lavender marriages exist maybe confusing for some, but in a society that is so obsessed with stereotypes it is hard for some people to stand out or even fight to blend in.