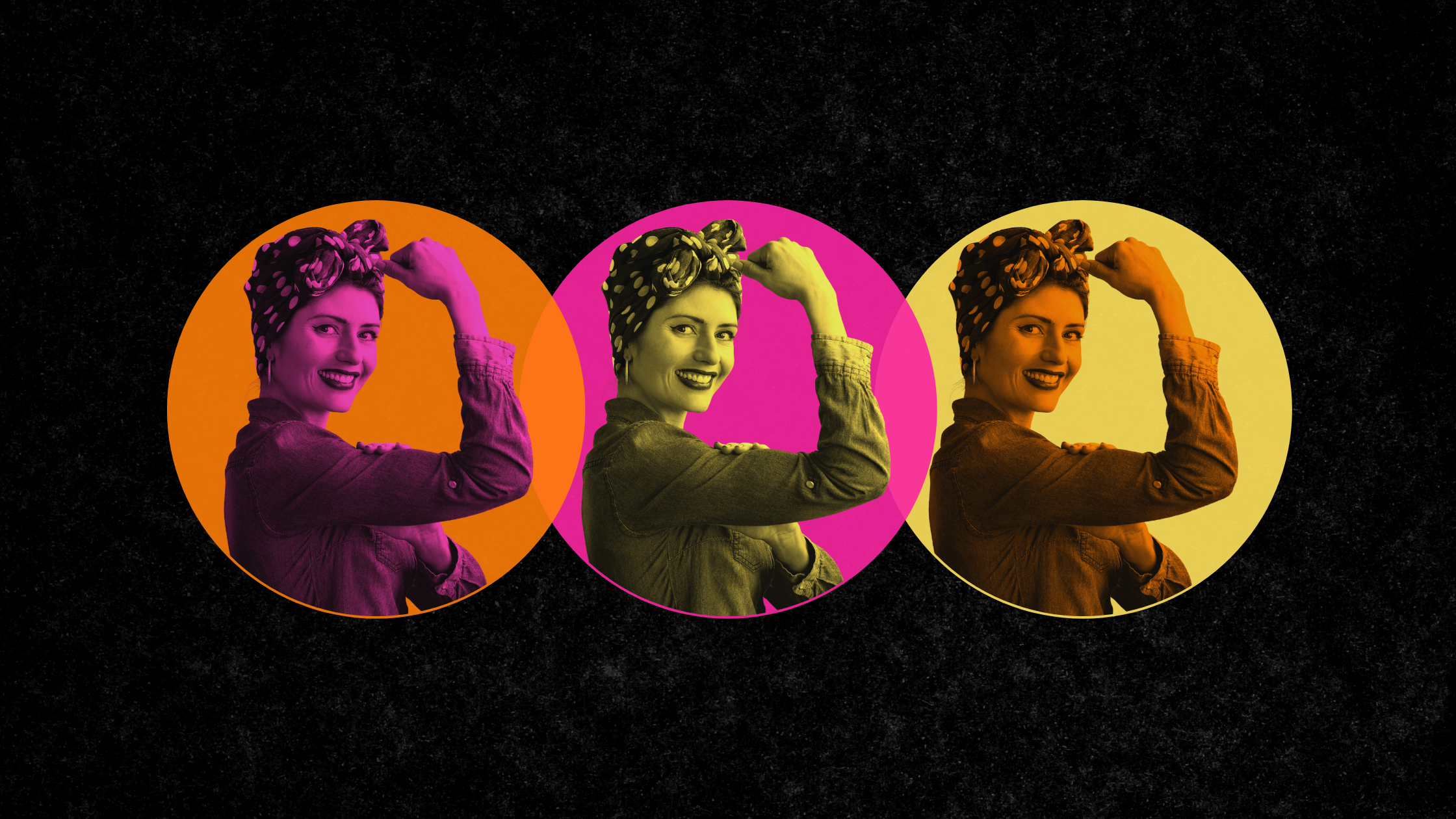 A non-exhaustive list of the many offshoots of the original Feminism movement.
Riya Sohini

Feminism has been the greatest motivator for women over the last century and a half, to step out of patriarchal institutions and find a new norm for themselves. While feminism started as a stand alone movement which aimed at bringing women to the forefront, it has grown over the years into more diverse yet inclusive forms of feminisms. While people have not yet fully grasped the basics and effects of feminism, it is downright urgent to create awareness about how it can be intersectional, and how it is more than what it was years ago. These offshoots of the original movement of feminism take into account the various theories and concepts that impact our lives on a daily basis and conduce to a range of identities storming towards equality. Here are some that we feel are important for you to be aware of:

Cultural feminism is considered a subbranch or a diversion from the radical school of thought, wherein there are certain attributes assigned to femaleness, like the “female nature” or the “female essence”. It was in 1975 that Brooke Williams first used the term ‘cultural feminism’ to suggest the depoliticization of radical feminism*. So, while radical feminists regard femininity as a superior trait, cultural feminism in Linda Martin Alcoff’s words “construes woman's passivity as her peacefulness, her sentimentality as her proclivity to nurture, her subjectiveness as her advanced self-awareness.” The ideology has been criticised by various theorists claiming that it reinforces gender essentialism* and fails to expand the scope of the ideas to women of colour. The things we can learn from cultural feminism, or ideas that we can inculcate in contemporary times include that of spaces of women only, where women write, read, thrive and earn fairly.

For the longest time, women have been discriminated against both at home and at the workplace. The capitalist patriarchal society has been established by men, for men, and benefits men at large. The movement focuses on labour power, and the development of women in the real estate sector wherein women can own and regulate their private property. While it is women who give birth to the said ‘force’*, their cheap labour is neither acknowledged nor paid for, both at home and at the workplace. This movement attends critically to the economic structures in society, and aims at working class women, and impoverished women.

After a clear recognition as to how patriarchy influences and navigates the lives of women, let us now focus on its effect on nature and climate change, which has often been under a critical lens over the last few decades. Ecofeminism was introduced in the academic circles in the 1970s, wherein it manifested itself as a connection between the subjugation of women and oppression of nature. Both nature, and women are by default expected to continue a cycle of reproduction; and when natural elements of the world are messed with, women and their reproductive systems are the first to take a toll. The most famous criticism of ecofeminism asserts that the ideology reinforces the stereotypical dichotomy of gender norms that goes against the core values of feminism.

Separatist feminism argues that in order to oppose and fight against patriarchal norms, women must separate themselves from men and male-dominated institutions. This form of feminism has inspired various female-centred societies and encourages the sustaining aspect of building an alternative community for sites specific to women and female empowerment. This, in tandem with the lesbian separatist feminism*, fosters a flourishing lesbian culture within the larger domain of female institutions. While separatist feminism is celebrated by many people across the world, it is critised by liberal feminists because a lot of its impact depends on the isolation of women, which may offer a safe space for them to prosper, but in a world where men and women exist simultaneously, the existence of the masculine power cannot be denied entirely.

I-feminism, which is also called ‘individualist feminism’, under the umbrella of liberal feminism*, emphasizes on individualism, personal autonomy, consent, unbiased choice, and freedom from discrimination and violence against women. It encourages women to establish a sense of self, that transcends the idea of gender or sex. It aims at creating an environment of equality for all people, irrespective of their gender, and therefore is inclusive to people who do not fall under the gender binaries. It inspires to separate government interference from issues pertaining to the bodily autonomy of women, including abortions, marriage or birth control issues. Criticism of I-feminism is based on its lack of addressal of structural sexism*, wherein the emphasis on the individual takes away from the fact that oppression is systemic, structure, and intersectional.

Radical Feminism is a philosophy emphasizing the patriarchal roots of inequality between men and women, or, more specifically, the social domination of women by men. Radical feminism views patriarchy as dividing societal rights, privileges, and power primarily along the lines of sex, and as a result, oppressing women and privileging men.

Gender Essentialism is a concept which is used to examine the attribution of fixed, intrinsic, innate qualities to women and men.

Force here refers to the working class, the ‘proletariat’ in the Marxist terminology.

Lesbian separatist feminism, also referred to as political lesbianism, is an attitude and strategy present within radical lesbian feminism that insists on the rejection and refusal of participation in the social institution of heterosexuality.

Liberal feminism is a particular approach to achieving equality between men and women that emphasizes the power of an individual person to alter discriminatory practices against women.

Structural sexism refers to discriminatory beliefs or practices on the basis of sex and gender that are entrenched in societal frameworks, and which result in fairly predictable disparities in social outcomes related to power, resources, and opportunities. Sexism is structural when it is integral to how a society is organised, which can be observed in its institutions, systems, and/or patterns of social relations.