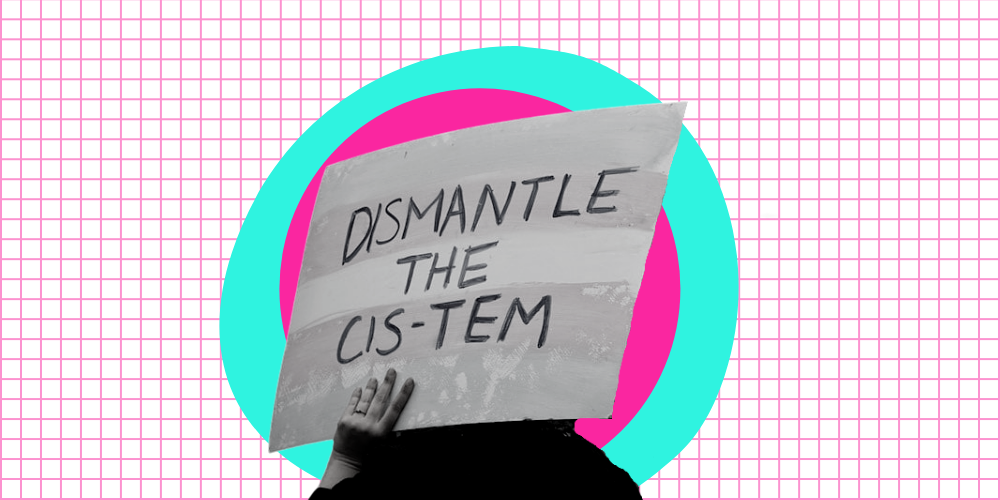 Understanding the Difference Between Gender & Sex

Confused about the difference between Gender & Sex? we got you covered!
NOYONIKA BHATTACHARYA

For the longest time, we’ve been told by our parents, teachers, institutions, and societies, that our sex and gender are the same. Or rather, should be the same. Any element of choice in gender - that offends heteronormativity - is an anomaly to be rooted out. Thus, social constructs became gospel and lived experiences, unimportant. Let’s take a look at what ‘sex’ and ‘gender’ really mean, and how they shape our lives.

Sex is a biological attribute that determines our genitalia, reproductive experience, and hormonal activities.  It is assigned at birth. Even though sexes are limited in number, they go beyond the binary of ‘male’ and ‘female’, and include transgender and intersex.

Gender is a social construct. Prevalent gender roles dictate that those born with a vagina are women, and those with a penis have to be men. People who don’t have either, are said to have ‘ambiguous genitals’ - reflecting the heteronormative bias in science and academia. Feminist scholars like Joan Scott and Gerda Lerner have highlighted the arbitrary, oppressive nature of this sex-gender correlation.

They’ve put forward the importance of gender identity - the identity to which we feel we belong. Gender is a broad spectrum, and our identities can very well exceed it. There are over 50 gender identities people identify with. Gender is thus more of a performance than a rigid category determined by sex. It's imposed on us right from when we're children. For example, girls are encouraged to play with dolls, and boys are given toy guns and cars. Men can be aggressive but women must be meek. Politics, sports, industries come under the purview of a ‘man’s world’, whereas women are relegated to the home. From the personal to the political, gender norms dictate all.

2.    WHY IS GENDER IDENTITY IMPORTANT?

When we decide our own gender, based on our lived experience, emotions, and inclinations, we are making a conscious choice. It is a powerful act in a world that denies us the agency to love, feel, and live, as we like. The expression of our gender through the way we behave and dress is an important part of our self-identity and is central to our mental health and wellbeing. It gives us the power to move beyond what we were assigned at birth and accept who we are.

3.    WHY ARE GENDER PRONOUNS IMPORTANT?

Preferred or personal gender pronouns refer to the set of pronouns a person wants others to use for them. For far too long, language has marginalized gender minorities like trans, intersex, and non-binary people. Gender pronouns help people be more comfortable with their identities and make language inclusive and accessible. Most importantly, using appropriate pronouns is the first step towards respecting people’s gender identities and creating a welcoming space for them.

Cishet men have always dominated politics, industries, and cultures. Feminists protested against this, but their movement was restricted to cishet women for a long time. Trans, intersex, and non-binary folks thus faced exclusion and discrimination because of their gender. Today, cishet folks, especially men, crack insensitive jokes on gender minorities and make entitled misinformed speeches. By doing so, they trivialize their struggles for equality and ignore their own privileges owing to their gender.

Creation of Patriarchy - by Gerda Lerner

Gender and Politics in India - edited by Nivedita Menon

The Gendered Brain - by Gina Rippon

It Feels Good To Be Yourself - by Theresa Thorn (for children)

Distinguishing between sex and gender is important. One is biological, the other is social. Both have been used as weapons to oppress people who don’t conform to gender norms. We must understand their significance, and resist patriarchal confines.