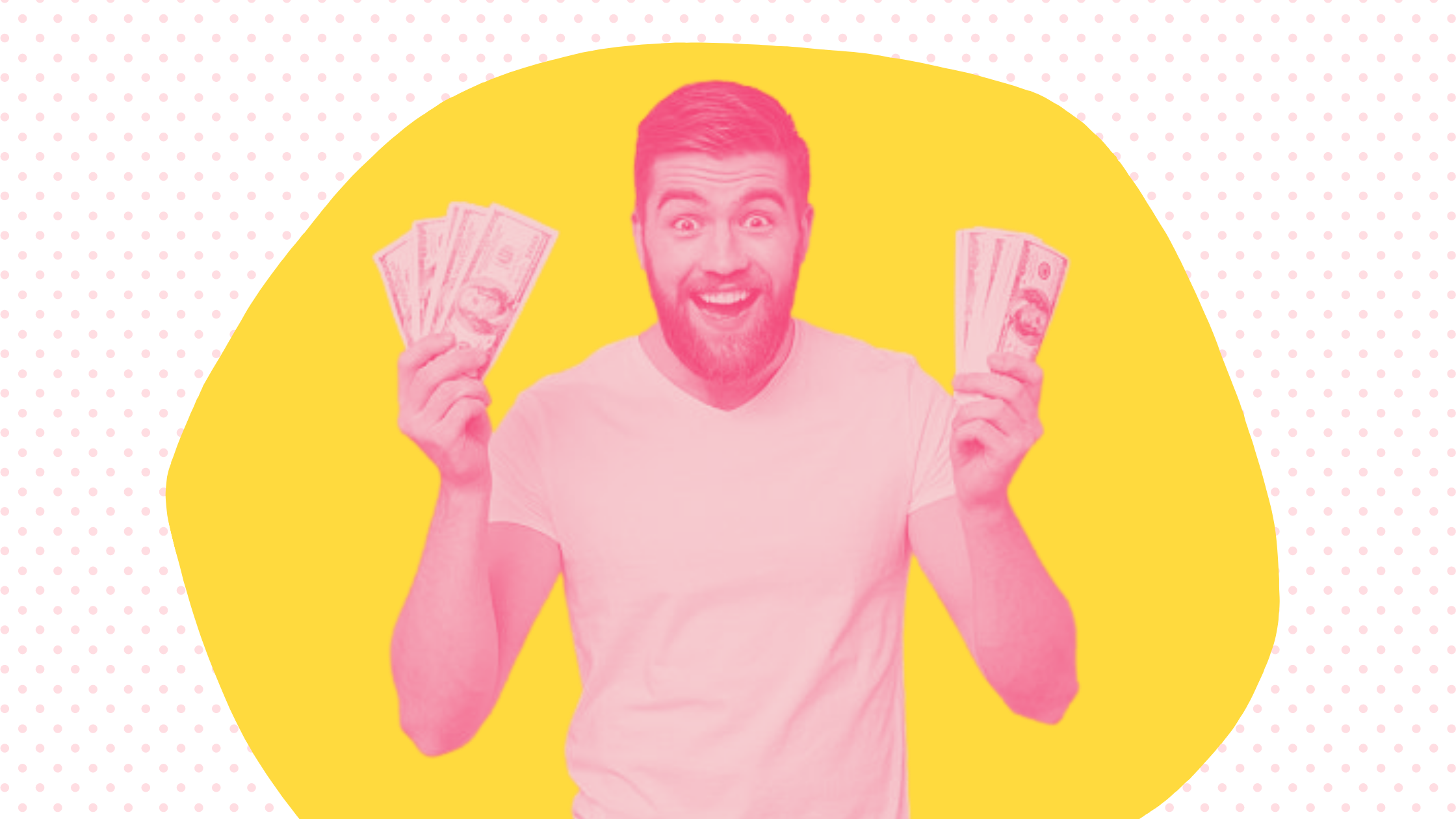 Can you be selfless and selfish at the same time? Well, this theory thinks so!
TVESHA SHETTY

With the backdrop of state elections going on in full swing in our country, the relevance of today’s topic of altruistic egoism assumes much importance in understanding the psyche of our country’s trustee’s - ze government. Why only the psyche of politicians, why not businessmen or other people? - The answer lies in the very popular or rather idealistic belief/assumption that businessmen work in self - interest while politicians work in public interest.

Is this assumption really valid? We’re going to give you a new perspective in the next 2 minutes.

Altruism and Egoism are two polar opposite concepts in theory. However, there is much conjecture whether they really are that opposite in practise. To decipher this, let’s understand the meaning of these two terms.

A person is said to be Altruistic when he conducts himself selflessly for the well-being of others.

On the other hand a person is said to be egoistic when his actions are motivated by his own self interest.

By this definition, a public servant and a humanitarian can be called altruistic, whereas a businessman and all professionals can be called egoistic.

Now that we’ve understood what these two terms mean individually, let’s take a look at what this oxymoron (2 contradictory terms together) means.

Similarly, when we scale this concept to our politicians, we would notice how our favourite politicians (wait is there such a thing?) campaign their party manifesto glorifying the altruistic work their party has done for the people of our nation. However, when we think about altruistic egoism we understand that these politicians make populist policies in the name of public interest only to gain through vote banks (introducing egoism).

While the concept of Altruistic Egoism is widely prevalent across the world (hence the decline of humanity!) it is it's opposite that we need to adopt. Enter Egoistic Altruism!

As you can guess, this confusing wordplay is not just textually exciting but also practically inspiring and we thought it best to let you understand it with the help of this brilliant video on the topic by Kurzgesagt :

Point made. Perspective incepted. Over and out Ladies!