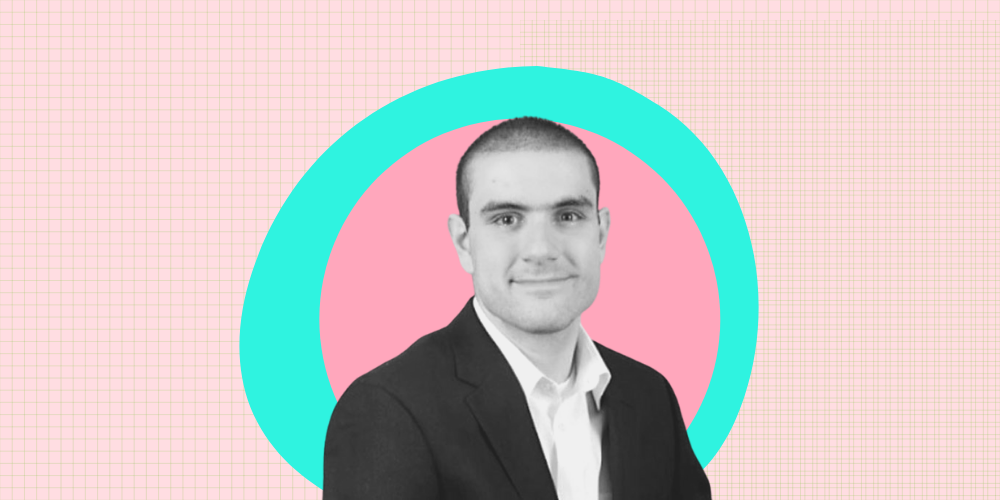 Decoding the dark and dangerous origin of Incel.
Team Bebadass

"The Incel Rebellion has already begun! We will overthrow all the Chads and Stacys!"

This is a part of the FB status of 25 year old Alek Minassian, who earlier this April drove a van into a crowd in Toronto killing 10 and severely injuring 14. Before this tragic incident 'Incel' had remained contained in the deep dark corners of the internet, but within 2 days of this terrorising act it became a 'trending' topic.

The term is adorned by men who blame women for their lack of sexual experience and believe they should be shamed for it. Disturbingly the incel movement is taking a more aggressive stance as more and more agree that such women who may have rejected these 'incels' should be raped or physically disfigured in order to teach them a lesson.

It's a global group of misogynistic men, majority of who are in their late teens or 20s. These are men who can't date, have relationships or 'get laid' despite wanting to and blame the women for denying them their "right to sex".

The term was coined by a female in 1993 who was trying to create an online community of fellow women who were involuntarily celibates as a positive safe space to let them know that it's alright and they are in this together.

“A lot of [these guys] are pretty young, and I think some of it stems from standard adolescent insecurities and sexual frustration and anger at being rejected by girls,” says David Futrelle, a writer and creator of We Hunted the Mammoth, a blog that examines the new wave of misogynists bred by the Internet.

WHO ARE CHAD & STACY?

“Chad is the stereotypical asshole hunk who gets all the girls—think of the jocks from Revenge of the Nerds or the guy who kicks sand on the skinny guy in those old Charles Atlas ads,” says Futrelle. “Stacy is the Barbie to Chad's Ken, the stereotypical hottie who will never give an incel a second glance, and who apparently spends most of her time riding what incels call the ‘cock carousel’ with every Chad they can get their hands on. According to Futrelle, many incels think that Chads are the only men who ever have sex with women.

The ideology behind Incels remained disturbing till it was a group of angry young men bitching about other men and women but it became straight up dangerous when they started signing petitions to legalise rapes and attacking people in acts that are equivalent to terrorism. Do not confuse Incels with men's rights activists for they are not!