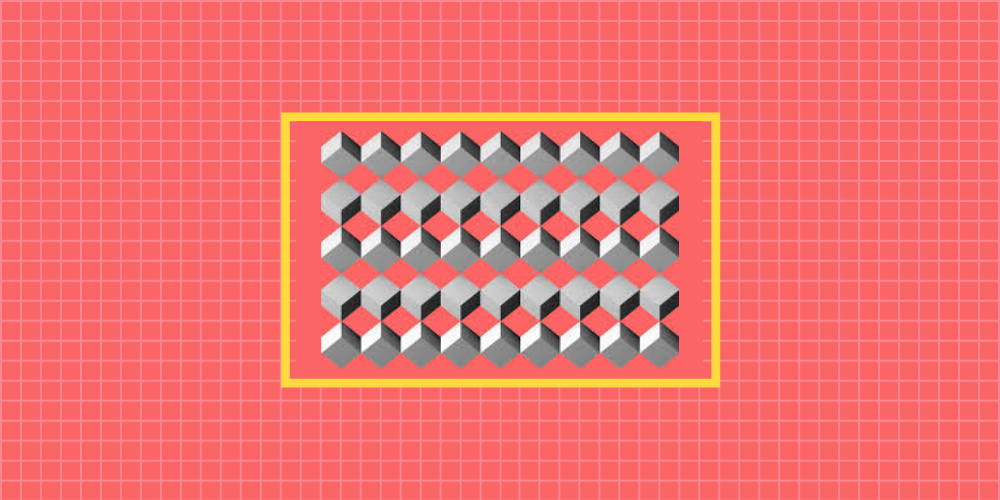 A global community has emerged and it is set to change the way we look at economic transactions.
TVESHA SHETTY

New type of internet! Most ingenious innovation! Behold the next disruptor!

Wait, what are we talking about? Ladies and ladies, we’re here to ramp up your technology quotient up a notch. Blockchain’s in the house and you’re going to need a glass of scotch because Coffee won't do unless you're a tech head!

The Blockchain is a global online community which can be visualised as a globally shared and distributed database. This database is made up of blocks (read accounts / records) of various economic transactions. To join this community, you simply have to make an account with https://www.blockchain.com.

Blocks contain a hash (unique identifier), a bunch of time-stamped transactions that are fed into the block, and the hash of the previous block. Accordingly, various blocks are linked together by the hash of its immediately preceding block and accordingly a blockchain is created.

The concept of blockchain hit the public space in 2008, when a white paper report on the use of the cryptocurrency “bitcoin” was published in 2008. The author of the report goes by the name of “Santoshi Nakamoto” but nobody really knows who this person / group of person is. (Talk about #cryptic!)

At this point it is important to note that blockchain is to bitcoin as the internet is to email.

That is saying that bitcoin is only one of the many applications that can be hosted on the blockchain.

Blockchain uses a combination of mathematics and cryptography. Blockchain users are assigned a “public key” (a long, randomly-generated string of numbers) which serves as their address on the blockchain and a “private key” which serves as a password to get access to the data / digital assets stored in a block.

Say, Mr. A wants to transfer 20 bitcoins to Mr. B. First, Mr A will use his private key to get access to his wallet of bitcoins and then make the transfer of 20 bitcoins to Mr B. As the bitcoins are sent across the network, they get recorded as coming from Mr A’s address (ie. Mr A’s public key) and going to Mr B’s address (ie. Mr B’s public key). Now, Mr B will use his private key to gain access to the bitcoins received. Voila! Transaction completed!

Blockchain is called a disruptor because of its potential to change the way the world functions! From communicating and transacting through birds, post, telegram and fax machines, to the advent of the Internet - we’ve certainly come a long way. Today, we transact online in no time and just at the touch of a finger-tip. Yet there is one dependency we face even today - third parties.

To make a money transfer we still rely on a third party intermediary to host a buyer and a seller and complete the transaction. Blockchain fits in right here! The blockchain database isn’t stored in any single location as it is hosted by millions of computers simultaneously. Accordingly, no single person can corrupt, hack or own the blockchain (#Trump and Russia’s worst nightmare).

Transparency, decentralisation, democratic, efficient and self reliant - not a bad world to live in, eh?

On the flipside, the Bank of International Settlements (BIS) (an umbrella group of the world’s central bank), expressed a warning its annual report regarding the lack of trust and fragility of the blockchain network on which cryptocurrencies are traded. This lack of trust stems from a lack of regulation over the blockchain. The BIS also highlighted that the network is prone to congestion and can only handle a limited number of transactions per second.

While dealing in cryptocurrencies is not yet legal in India, blockchain has been embraced owing to its innate potential to disrupt virtually any industry that relies on intermediaries viz. Finance, marketing, tele-communications or governance. So ladies, be sure to watch out for Blockchain!

If you want to understand the concept of Blockchain further, refer to the videos below :