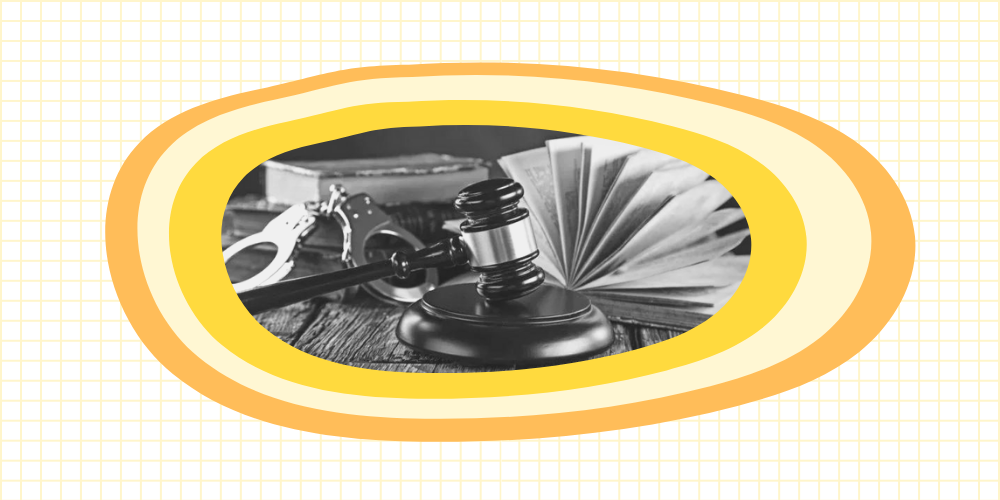 Everything Desi girls should know about FIR and Zero FIR.
TVESHA SHETTY

We’ve all read about self-styled Godman “Asaram” being sentenced to imprisonment for the rest of his rotten life, for raping a 16 year old girl in 2013 in his ashram in Jodhpur, Rajasthan. However, in 2013, when the fight for justice had just began for the 16 year old braveheart and her family, they were met with disappointment when the jodhpur police refused to register their First Information Report (FIR) and turned them away. The family then travelled to Delhi to get their ordeal registered thanks to a legal instrument called “Zero FIR”.

As the name suggests an FIR is an account of the first information regarding a cognizable offence. It is given to the police and recorded in the manner given under Section 154 of the Code of Criminal Procedures 1974.

A cognizable offence refers to those offenses and cases which are serious in nature (viz.  murder, rape, dowry death, kidnapping, theft, outraging modesty of a woman etc.) and in regard of which a police officer has the following rights and duties:

An FIR sets the ball rolling for due criminal law procedures to take place. An FIR is a must before any investigation can begin.

Any person who has knowledge about a cognizable offence may register an FIR with the police. Such person may be:

The officer in charge of the police station registers the FIR. However, if a woman victim of an acid attack, assault, sexual harassment, disrobing, voyeurism, stalking, rape, or eve-teasing reports such offence, the FIR has to be recorded by a woman police officer or any woman officer. Also, if a victim of any of the above-mentioned offences (except acid attack), is temporarily or permanently mentally or physically disabled, then the FIR. has to be recorded at her residence or a place of her choice, in the presence of an interpreter or special educator and the recording has to be video-graphed.

An FIR should be registered in the police station within whose geographical limits the offence has taken place.

The FIR has to be registered at the earliest point of time after the incident. Any delay in registration has to be adequately explained.

Zero FIR was introduced to ensure that the procedure of investigation starts without wasting time. One great advantage is that the victim is not compelled to run from pillars to post, her/his complaint is lodged considering her/his statements to be gospel truth.

After much public outrage and protests following the Nirbhaya case in 2012, the provisions of Zero FIR came up as a recommendation in Justice Verma Committee Report in the new Criminal Law (Amendment) Act, 2013.