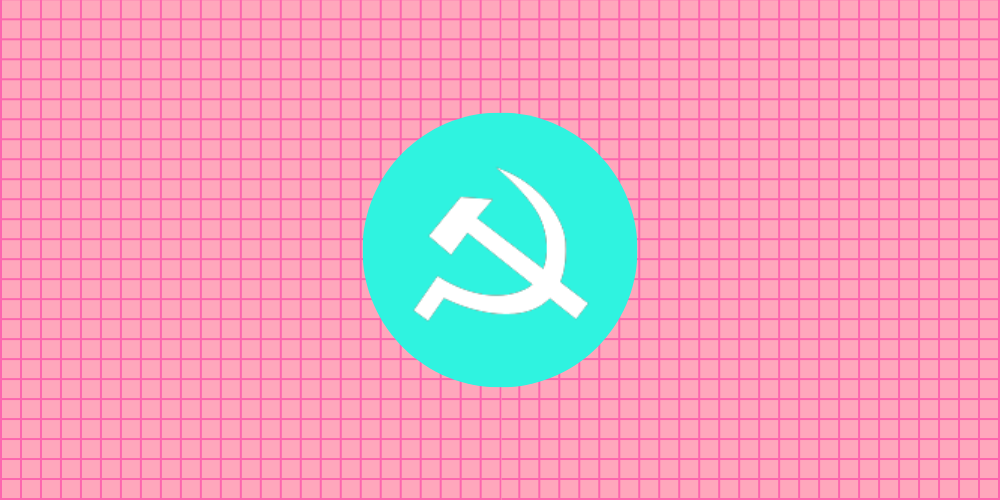 Everything you need to know about Left Wing Extremist Movement.
TVESHA SHETTY

“To live a life of dignity, equality and one which is free from exploitation”

The above line was the promise of the premise on which Independent India was born 67 years ago, from the shackles of colonisation. Today however, our “democracy for the people” finds itself far from that promise and in an ideological war where the enemy isn’t foreign, but internal. Introducing the Left Wing Extremist Movement (LWE).

The origins of LWE movement can be traced back to 1967 in Naxalbari (the movement derives its name from this village) in West Bengal, where the oppressed farmers rose against the exploitation by the landlords (Zamindars) .This uprising was supported by the Communist Party of India (Marxist) under the leadership of Charu Mazumdar, who is regarded as the founder of the LWE movement in India.

The LWE movement, commonly known as the Naxalite movement in India, is an ideological movement which has its roots in the “socialist” teachings of Karl Marx. The basic ideal of the Naxalite movement is “anti-democracy”, “anti-capitalism” and “pro-maoism”. The movement propagates the belief that democracy is ill-suited for governing India and that India should be a communist state. Further, they believe that rich capitalists and industrialists are the enemies of a classless society. The supporters of the LWE movement endorse the strategy of using armed rebellion along with mass agitation to establish the government of their choice.

Throughout the early-mid twentieth century, backward rural areas in India suffered at the hands of an exploitative feudal system, which deepened the socio-economic divide between the rich landlords and poor labourers. Further, there was a lack of infrastructural, civic and administrative amenities in these areas. The British policy of "Isolation of tribal in order to preserve their uniqueness and cultures", was used as a pathetic excuse for complete isolation of these areas by the government. The tribes were even denied their means of livelihood from forests in the name of forest policies.

The growing isolation by and discontentment with the democratic government, along-with the simultaneous success of the communist revolutions in Russia and China set the tone for a similar revolution in India to achieve a classless society with equal opportunities

The outreach of the movement is termed as the Red Corridor, which consists of regions across eastern, central and southern parts of India. The states which have been the hub of the LWE insurgence are Andhra Pradesh, Bihar, Chhattisgarh, Jharkhand, Madhya Pradesh, Maharashtra, Odisha, Telangana, and West Bengal and eastern Uttar Pradesh states. However, recently, in light of the success of counter-insurgency by the government, the LWE insurgence is confined to only four states of Bihar, Chhattisgarh, Jharkhand and Orissa.