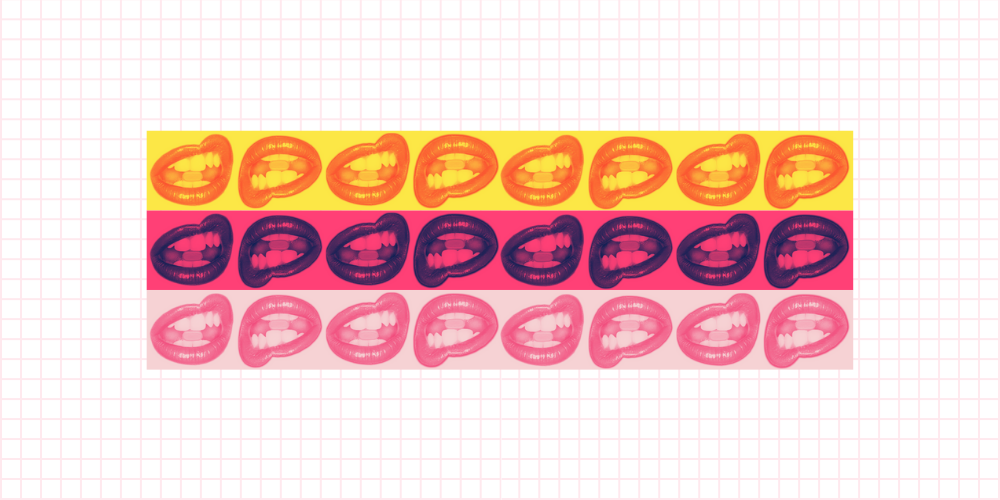 Everything you need to know about MDMA, yes the drugs.
Team Bebadass

Recreational drug use is not unusual these days, be it marijuana, which is the most common preference or other synthetic substances that seem to lure people on special events like music festivals. Among the synthetic narcotics, you may have heard of Ecstasy as the ‘love drug’ and Molly as the ‘party drug’ but what you may not have known is that the base component of both these drugs is the same – MDMA

MDMA (3,4-Methylenedioxymethamphetamine)is a synthetic psychoactive drug that is known to enhance the mood and alter the perception. It’s chemical nature is similar to both stimulants (‘uppers’ that lead to spike in energy and alertness) and hallucinogens (affect your awareness and causes to conjure up hallucinations).

MDMA was accidentally synthesized in 1912 when a German pharmaceutical firm was working on diet pills. It became popular in the form of Ecstasy (active ingredient - MDMA) during the 70s & 80s, initially for therapeutic purposes and then for the well known recreational ones. Ecstasy peaked in the 90s during the ‘Rave’ era. When the rave culture started fading in the 2000s, Ecstasy was being cut down with the substances way harsher and more addictive (like cocaine & speed) while a new generation was on the rise. All of this gave birth to a brand new version of MDMA called Molly, which was supposed to (it isn’t though) be the purest form of this popular substance in a capsule as opposed to the tablet version of Ecstasy.

In the 70s MDMA was used for psychotherapy and marriage counseling and psychiatrists claimed that it helped with the patient’s communication and insight. As a party drug, it is popular for its euphoric influence. It is known to enhance energy levels and happiness in a person.

Along with the ups come the lowest lows. Apart from being a potential addiction, MDMA can distort sensory perceptions and the sense of time. What this simply means is, that a person may go numb, be unable to hear and hardly see while having no idea whatsoever of how long he/she has been in this state.

And these are just the effects of unadulterated MDMA. Be it Ecstasy or Molly, nothing is pure no matter what the claims, and the hidden substances are what corrupt the human systems the most. These unknown, unapproved substances in toxic concoctions can cause a rapid heartbeat, high blood pressure, blood vessel constriction and sweating, and they can prevent the body from regulating temperature. Some of the chemicals have been reported to cause intense, prolonged panic attacks, psychosis and seizures.