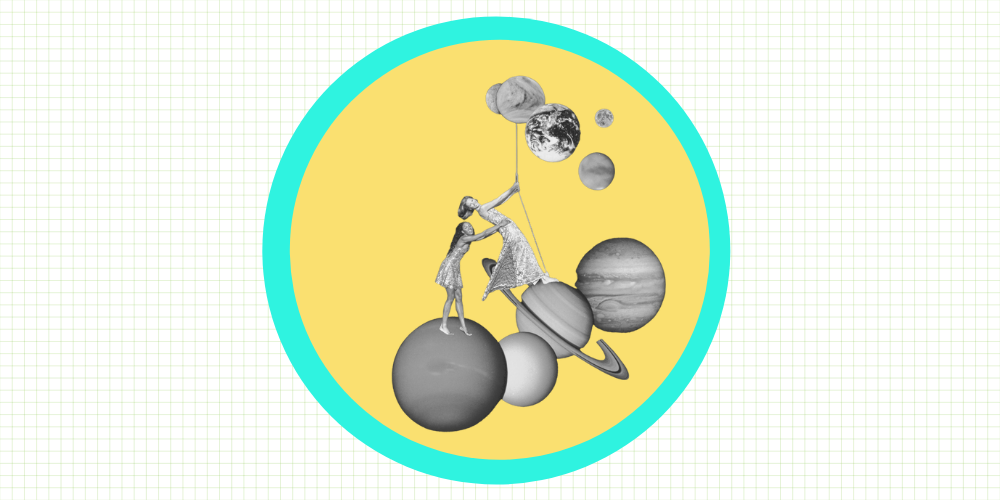 You've been hearing about it on social media, from your friends and probably even your crush. Let us explain what all the fuss is about!
Team Bebadass

Pretty sure you’ve come across a bunch of memes, posts and stories across social media mentioning Mercury Retrogade as the ultimate bitch and then conveniently given in to the fact that your recent lack of productivity, or the fight with your boyfriend/girlfriend is due to the very same Retrogade, whatever it is!

When Mercury, Sun’s closest neighbour is retrograde, it ‘appears’ to move "backwards" (east to west rather than west to east) across the sky. Focus on the word ‘appears’ as it is merely an illusion to humans from Earth. Being closer to the Sun, Mercury takes less time to orbit the Sun as compared to the Earth. The very same reason causes a change in perception as soon as Mercury overtakes Earth.

You can visualise it : Imagine if you are in a flashy red car driving at top speed in your lane and want to cross the yellow ugly can called car in the next lane currently ahead of you. Once you do cross it and turn to look at it, it “appears” to be going backward even though it isn’t. So you are the Earth and the yellow trash is Mercury (no offence Merc.!)

When the planets are next to one another on the same side of the Sun, Mercury looks like it's moving east to those of us on Earth. But when Mercury overtakes Earth and continues its orbit, its straight trajectory seems to change course.

Mercury being considered the planet responsible for communication in astrology, its blamed for fights based on misunderstandings and technological bugs by astrologers. Basically anything that goes wrong in your life involving communication and transmission, which these days is literally everything, its because of the Mercury Retrogade apparently.

Roman god Mercury was said to govern travel, commerce, financial wealth, and communication, in astrological circles, and so Mercury the planet became linked to those matters as well.

While it is a popular topic and as a result lead apparent cause for all things that aren't going your way, there is no scientific proof to associate this illusion to our lives.

Whether you believe in it or not, we are glad you finally decided to find out what it is!