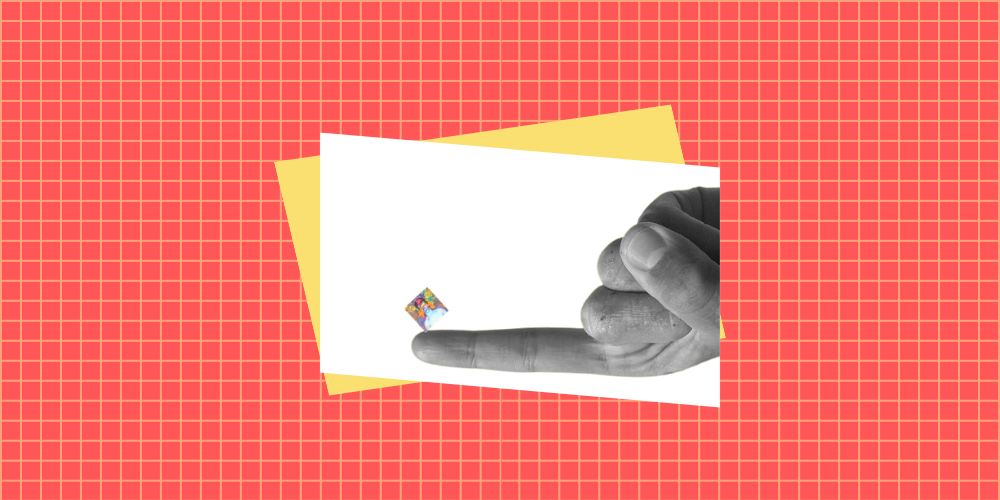 Microdosing is apparently a definite way to increase creativity and productivity, but wait, isn’t caffeine enough for that? Millennials think NOT!
PRIYANKA NARAIN

Microdosing refers to consumption of minuscule amounts of mind altering substances that enhance performance or alleviate depression, minus the psychoactive affects (like hallucinations) that can hinder your daily life. Minuscule here means one 20th to one 10th of the regular recreational dosage.

It is a well established fact that people in high pressure environments succumb to substance abuse in hopes of highing the highs and lowering the lows. The cocaine outburst in the Wall Street in the 90s is an extreme example of this scenario and considering millennials know how to get what they want one way or another, it isn't a shock that they developed the concept of 'microdosing' to stay off the radar and yet reap the benefits. The trend emerged in the Silicon Valley (again a high pressure area filled with competitive startups) few years back and has since trickled to reach college students.

If all this while if you had a perception that drugs can only cause you harm and are of no good to you , then you might want to give it a second thought as the technique of microdosing will burst this bubble. We’ve got people from the Silicon Valley to students from Ivy league , finding an enhancement in their creativity and logical thinking to developing focus, less empathy and openness by obtaining these millennial minimalistic drugs (majorly LSD, Mushrooms & Weed)

In 1960 Dr. James Fadiman was investigating the potential mind-enhancing effects of ingesting drugs like MDMA, LSD and magic mushrooms on scientists, mathematicians and architects to see how it affected their creative problem-solving. One key finding was that ,the drug had a disorganising influence on cortical activity, which means that psychedelics drugs increase communication between parts of the brain that are less likely to communicate with one another, and decrease communication between areas that frequently do .

It may not be as fancy as it sounds, so before you rush off to take hits of acid in the hopes of boosting your creativity at work, it should be remembered that microdosing with an illegal, unregulated drug is of course fraught with risks. Manufacture and supply of illegal drugs are not subject to rigorous regulatory controls and considering this remains an under-researched field, neither are the pros widely promoted nor the cons definitely listed. Those who microdose incorrectly risk experiencing not only unpleasant trips but also serious health issues.

It is therefore important that more research is done on the safety and efficacy of micro dosing, before one gets tempted into it as a quick fix in this increasingly competitive world.