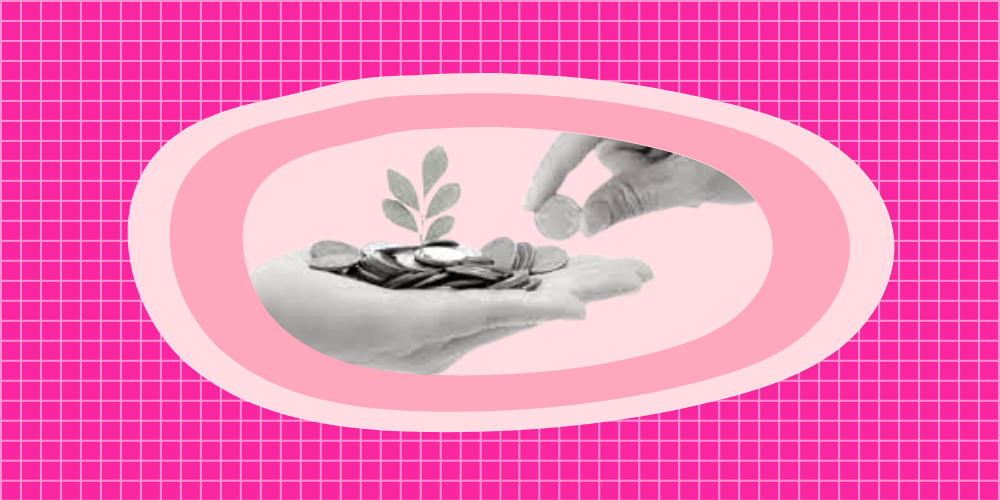 Everything you need to know about Microfinance!
Team Bebadass

However today’s article is dedicated to those of you who don’t fall in any of the afore-mentioned categories. We’re talking Microfinance.

Microfinance is a financial service that is availed by entrepreneurs and small business owners who don't have access to traditional sources of capital viz. banks or investors. The 3 elements of MFIs are :

Microfinance is perfect for those of you who do not have a stable source of income, who work part-time or are unemployed but wanting to start a business of your own. Microfinance institutions do not require unreasonable collateral securities while extending the loans. Most importantly, the interest rate on microfinance loans are very low.

At a given time, a borrower can raise a maximum of rupees one lakh from a microfinance institution.

Microfinance clients are micro entrepreneurs in rural, semi-urban and urban areas who have low incomes and are often self-employed in the informal economy. People who are denied access to banks and formal institutions due to their lack of credit worthiness avail microfinance loans.

Microfinance began in the 1970s when social entrepreneurs began lending money on a large scale to the working poor.

Historically, the goal of microfinance was the alleviation of poverty. For many years, microfinance had this primary social objective and so traditional MFIs consisted only of non-governmental organizations (NGO), specialized microfinance banks and public sector banks.

It is important to note that microfinance institutions do not lend money for personal needs. They lend for business and income-generating activities. Further the business shouldn’t be one which is illegal or which involves the manufacturing of alcohol or tobacco.

“Chetna Gala Sinha founded Maan Deshi Mahila Sahkari Bank, a microfinance bank run by the women for the women in rural areas. It is because of her that women in rural drought prone areas are empowered through education and learning entrepreneurial skills. She provides conducive environment  to the women providing them access to land and other means of production.” - reads shethepeople.tv

The application of this information is not only a good option for receiving the needed funding, but more importantly for our readers to understand how they can provide funding. If you want to step into the investment arena, Microfinance is a major baby step. Oh, and just because it has the term micro attached to it's name, don't underestimate it.

To know more about the best microfinance institutions in India, we recommend you see the list here.