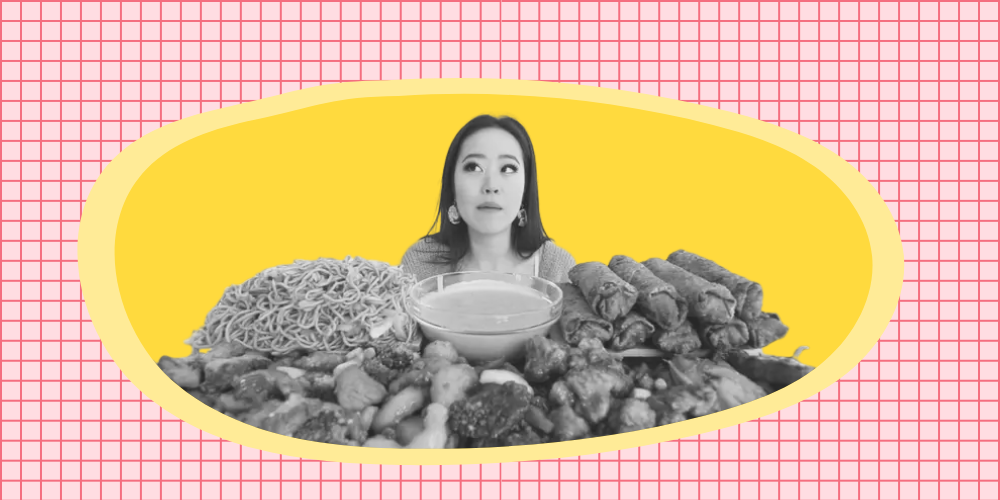 Everything you need to know about the videos that have dominated Youtube.
IRAM KHALEEL

A ‘MUKBANG’ is a portmanteau word (a mix of two words smushed together). It comes from muk-ja for “eating” and bang-song for “broadcast.” So, mukbang means “eating broadcast.”

It started in the east, where the Koreans loved to eat and talk and thus began the whole trend of eating on camera.

Most people pronounce the word as its spelt that is, ‘muk-bang’

However the correct method of pronunciation is, ‘mook, baaang’

The mukbang could vary from the broadcasting host eating a simple meal on camera to the host actually preparing a whole meal from scratch and then eating it.

Sometimes the hosts partner with co-hosts, to have an eating competition/ mealtime.

Mukbang are usually live-streamed on a Korean platform called AfreecaTV, Where Viewers actually leave their comments in the real time to tell or encourage the host, to eat according to the way they would like to see. (like adding more gravy, or mixing one food with the other.) But it’s now migrated to other video and streaming platforms, like YouTube. There you’ll find Mukbangers all over the world who have uploaded videos more often than sharing it live.

It has also been noted that the video tittle ‘MUKBANG’ gets more views in comparison to the other videos that are trending at the same time, on Youtube.

Why do people watch these videos?

The reason people watch other people eat on camera is because many people admit that it cures or relieves anxiety due to the amplified sound.

While these videos revolve around challenges that involve consumption of 10,000 calories and such, gaining millions of views and gaining these broadcasters, an influencer status, they don’t reveal all. While the mukbangers will continue flaunting their fit figures just a few days post hogging down an obscene amount of unhealthy food, it isn’t possible for regular people to do the same. The horrible health impacts are never highlighted in these videos and more often than not they end up luring the younger crowd to try and mimic similar impractical challenges. Regular Mukbang-ing could lead to bigger issues such as heart disease, obesity, diabetes, high blood pressure, and certain types of cancer.
Appealing as these videos maybe, there needs to be an awareness created around them that encourages viewers never to try them at home.