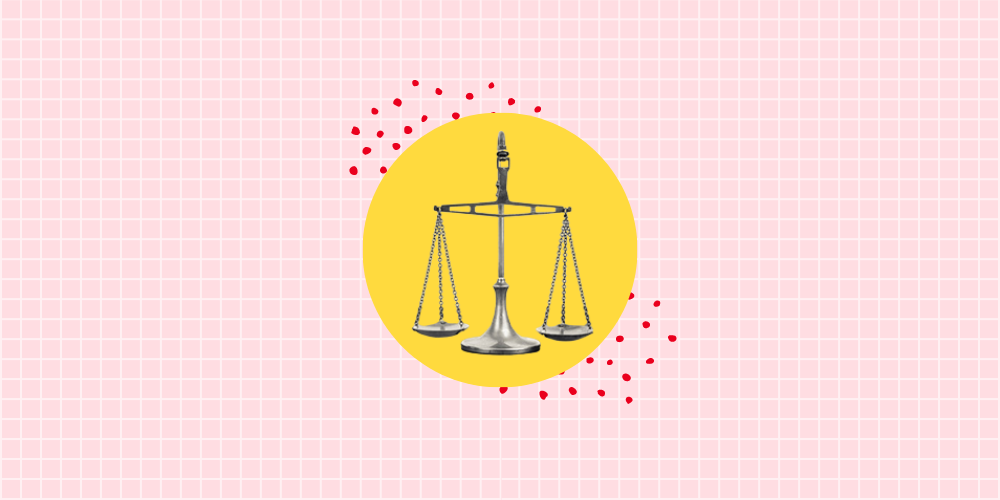 We've heard it on shows, newspapers and now social media. What is Pro Bono and how does it plays a significant role in our capitalistic society?
TVESHA SHETTY

We’re here to convert 2 minutes of your wired wednesday time to a tasteful spoon of legal GK.

In a crime involving the rape and murder of an eight year old girl in Kathua, the heinousness of which left our nation in shock and in whose aftermath we still find ourselves healing, fighting back and persisting resiliently, there emerged a single saving grace of humanity - Deepika Singh Rajawat.

Whilst Deepika, the counsel for the victim, in the aforementioned case, continues to perform her professional and moral duties as a lawyer and as a person, there are certain elements of society trying to malign her name and stop her in her rightful noble pursuit of securing justice.

In the midst of death threats and rape threats, Deepika was also accused of mobilising vast amounts of funds in the name of the victim at JNU, Delhi. Deepika’s response was a slap to her malingers. She said, “When read in the context of the reference to me, there’s an innuendo that I could have received money. I wish to make it clear that I have not accepted any money from any source for my legal representation in defence of the Kathua victim. My entire legal team has provided legal services pro bono, and has made a clear declaration that they are providing legal services free of charge”.

Our topic for today - Pro Bono!

Unlike conventional volunteer work undertaken for Non Governmental Organisations, Pro Bono work refers to work involving specific skills of professionals (our focus in today’s articles is legal services) for those who are in need but cannot afford such services.

On April 20 2017, Minister of Law & Justice - Ravi Shankar Prasad announced the Pro Bono legal services as a web based platform (http://www.doj.gov.in) to ensure legal aid is available to every citizen irrespective of his socio-economic position.

With a vast majority of India’s population belonging to marginalised sections of society (viz. scheduled castes, scheduled tribes, people stuck below poverty line, disabled people, victims of human trafficking among others) the access to legal services is very challenging given the socio-economic, gender and geographical constraints.

As per the National Legal Service Authorities the following people are eligible for free legal services:

Despite all these initiatives, unfortunately pro bono legal services as a concept has not gained much momentum in India. Providing pro bono services and legal aid is not a mandate but is merely a moral recommendation. Only a handful of law firms undertake pro bono work and allow their associates to enlist their time spent on pro bono cases as billable hours.  Accordingly, but sadly, Pro Bono work has become more of an ideal rather than a reality.