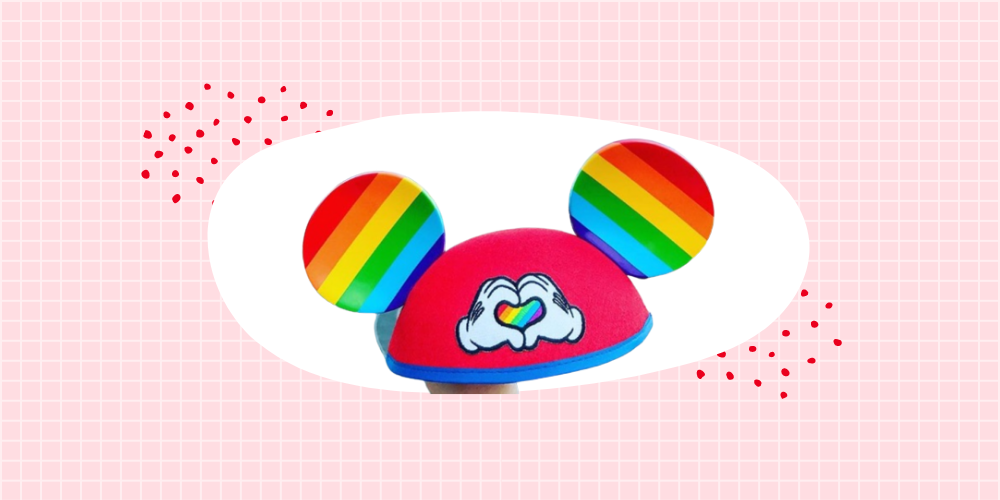 Have you noticed brands and corporates talking about LGBTQ+ movements and 'sexual diversity' all of a sudden? Well, there is a term for it!
Team Bebadass

When Disney recently released "Mickey Mouse Rainbow Love" the reaction they expected and mostly received as well was that of delight and 'pride'.

This was not the case though!

Disney is being criticised (rightly so) for trying to cash in on the LGBT+ by misleading them into believing that it supports the community. This major corporation has actually lagged behind throughout history to represent the LGBT+ community through inclusion in it's mighty long list of TV shows and movies. People are now accusing Disney of Rainbow Capitalism, and we are here to explain you better what it really is.

As per Wikipedia "Rainbow capitalism (also called pink capitalism or gay capitalism) is a term used to describe, from a critical perspective, the incorporation of the LGBTIQ movement and sexual diversity to capitalism and the market economy. Specifically, the term refers to the targeted inclusion of the gay community, which has acquired sufficient purchasing power (referred to in this context as pink money) to generate a market focused specifically on them."

Even though the presence of the LGBT+ community has been in the world since historic times, the acknowledgement of their identity has only recently become acceptable by the society overall. This has led to a spike in the number of members that are a part of the community which in turn has led to an upliftment in the quality of life for them thanks to majority society embracing them as equals. Think better jobs and bigger pays (as compared to older times). Now with the percentage of the LGBT+ population rising along with their purchasing power, ofcourse the businesses want to show they care about these people in order to get their bucks.

Nightclubs and Bars lead the way by creating exclusive environments in order to monetise on the LGBT+ movement. Even food and beverage companies try and show their support for the community by using "pro-gay" marketing.

The major problem with Rainbow Capitalism is the fact that most of these companies target the LGBT+ community to monetise on them with the whole "pro-LGBT+" tactic without actually doing anything to forward the true causes of the community. The equality these corporations try to convey by spalshing a wash of the rainbow hues over their products is superficial and serves no purpose to bettering the world for the LGBT+ members. It's a facade created for one and only one purpose and that is to capitalise on the rising percentage of the LGBT+ members across the globe.