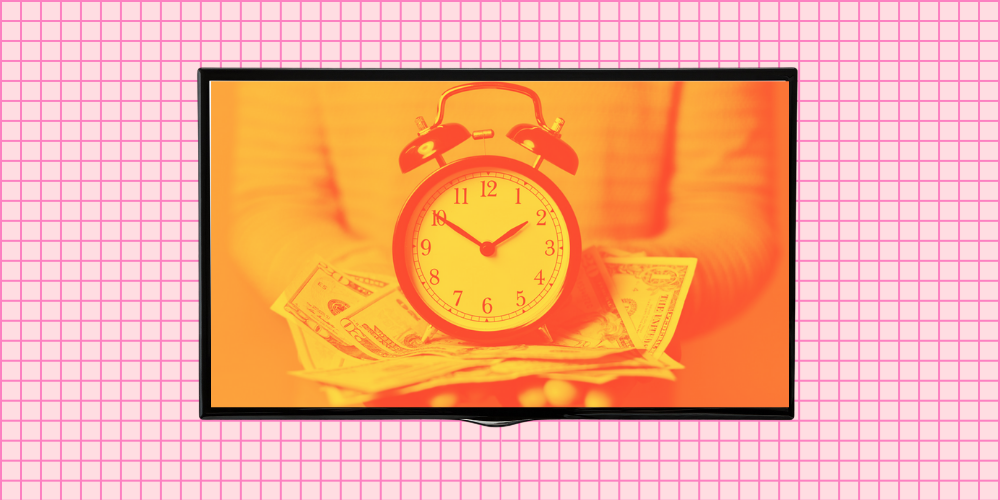 They say "time is money" and well it's not just one of those baseless sayings. Economics proves the same!

Have you wondered why Scrooge Mcduck was so damn rich?

Now let's dive deeper into the details to explain you the concept.

These bills are considered money because they represent a value ie. a legally recognised purchasing power for various goods and services. This value is called the extrinsic value of money. Rare and antique coins, on the other hand are held for their intrinsic/numismatic value which is a value based on how old or antique, the coins are.

At this juncture, it’s safe to tell you that money has another value called TIME VALUE!

“Does this mean that money ages with time?”.

If we were to give you an option - to receive INR 100,000 today or INR 100,000 a year later, most rational people would choose to receive the money today.

So in line with #YOLO, one would take the money today instead of a year later. As instinctive as that decision is, there is also a logical reasoning behind it. When you receive the amount of money today, you can either spend it or invest it. 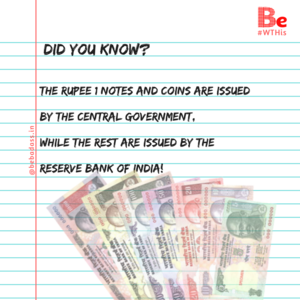 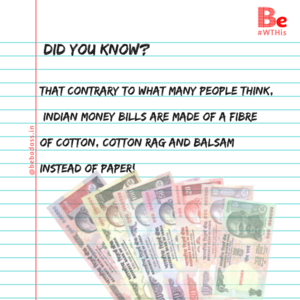