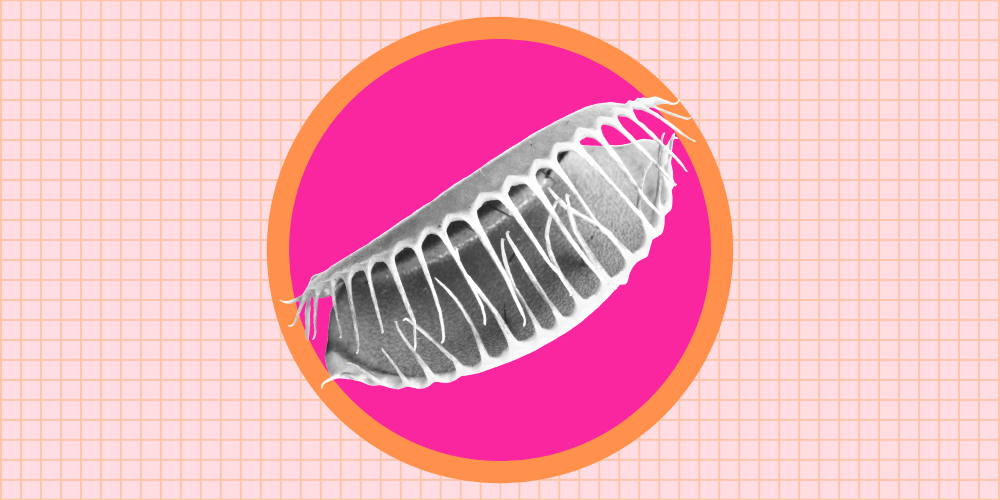 What is Penis Captivus?

No folks, it is not a spell to manifest a penis for ­­your magical opening. It is an actual medical condition!!
Team Bebadass

Historically, many people have attributed Penis Captivus to several different reasons, the majority of them have now been rejected by medical science. One such example is of a manual written in 1933 by Walter Stoeckel who speculated that Penis Captivus only affects couples who were involved in illicit sex and that the fear of detection contributed to the force of the woman’s muscular spasm. This spasm is now known as a female orgasm. (It is comforting to know that men across time and space remain clueless about female orgasm.)

WHAT IS PENIS CAPTIVUS?

Penis Captivus is a rare condition where the muscles of the vagina clamp down on the penis much more firmly than usual, making it impossible for the penis to be withdrawn from the vagina during sex.

WHY DOES IT HAPPEN?

During intercourse, a man’s penis is filled with blood and remains so until he ejaculates. When a woman orgasms, her pelvic floor muscles contract rhythmically. When these events occur simultaneously, it is possible for the penis to become stuck in the vagina for several seconds. Gradually, the woman’s contractions stop and the blood leaves the penis- this enables him to withdraw from the vagina. Penis Captivus lasts only a few seconds.

According to many doctors, Penis Captivus is one of the manifestations of vaginismus. Vaginismus is a strict contraction of the vagina’s muscle that is so strong, the vagina literally closes itself. When this occurs, women may be unable to have intercourse itself. However, it is important to note that Penis captivus does not occur only due to vaginismus.

HOW COMMON IS IT?

Penis Captivus is extremely rare in humans. The documented cases are so limited that many people believe that this condition is a myth. The majority of the cases are anecdotal in nature. Doctors are unaware of the actual frequency of Penis Captivus cases because couples are often able to disengage with each other over a few seconds without medical consultation.

SHOULD I …BE CAREFUL?

Um no, as we mentioned above, Penis Captivus is an extremely rare condition. You don’t have to take any precautions.  If this does happen to you, it is important to remain calm and not panic. Penis captivus is unlikely to hurt you or your partner. As the erection eases and the contractions end the muscles should relax enough for your partner to withdraw.

If you or someone you know is experiencing any medical discomfort, please reach out for help immediately.