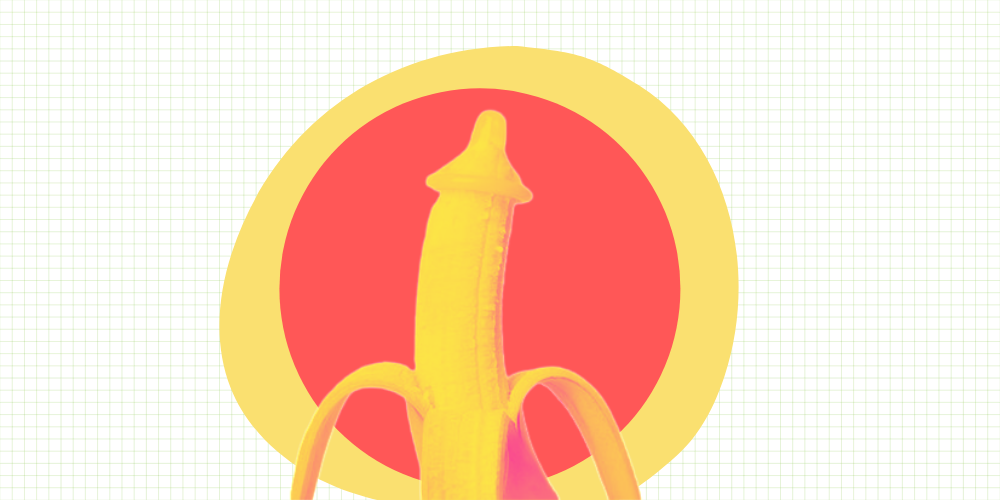 California has become the first state in the USA to prohibit stealthing by amending its marital rape laws. What really is stealthing?
SIMRAN VARMA

California has become the first state in the USA to prohibit stealthing by amending its marital rape laws. You may have not heard of the term but the experience is far too common in reality. Stealthing or Non-Consensual Condom Removal (NCCR)  is when a man removes his condom secretly or without the consent of his partner during sex. During the #Metoo movement in 2018, several women bravely spoke up about their traumatizing experiences. A Melbourne study reported that 1 in 3 women and 1 in 5 men have been the victims of stealthing. The fact that sex is taboo in India doesn’t help the situation. The usage of contraceptives is marred with stigma and inaccurate myths. The National Health Survey 4 (NHS4) found that nearly 80% of Indian adult men aged between 20 to 24 years do not use contraception during sexual intercourse. Survivors don’t report cases due to the lack of a legal framework to prosecute the culprits, and most importantly, the inability to articulate the experience or counter questions like, “ oh but how is that wrong?”

Well, it is wrong and we are here to explain it in detail!

WHY WOULD SOMEONE WANT TO STEALTH THEIR PARTNER?

Stealthing perpetrators rationalize their acts by saying, “It feels better without a condom”, “It was too tight”, “I am too big for a condom” - but these are myths that have been debunked multiple times by different sources. Here is a video of a woman fitting her entire foot in a condom- he can’t be bigger than that, yes?

However, surveys and research have discovered that the reason someone may want to stealth a partner can be rooted in the desire to exert power and control over another human being. It is their way of disrespecting your words, your choices, and your autonomy over your body. Research conducted by Alexandra Brodsky states that stealthing perpetrators justified their actions by stating that stealthing is a “man’s right” and a “male’s natural instinct.” Or that women “deserve to be impregnated” and that “men are supposed to spread their seed—even when reproduction is not an option.”

Yes! 100 times, yes! Stealthing is emotional and sexual abuse. It violates your body and your trust. Let us put it this way- when you consent to sex, you have verbally agreed to respect each other’s bodies and feelings. However, when someone deliberately goes against this agreement to hurt you, there is no doubt that they are engaging in emotional abuse.

Meanwhile, removing the condom without consent can also lead to unwanted pregnancies or Sexually Transmitted Diseases. There are many instances, in which, men use stealthing as a manipulative technique to ensure that women are stuck in abusive or toxic relationships.

In the Indian legal context, the issue of stealthing is rather left for interpretation. However, Section 375 of the Indian Penal Code defines consent as "an unequivocal voluntary agreement when the woman by words, gestures or any form of verbal or non-verbal communication, communicates a willingness to participate in the specific sexual act." The statute acknowledges the fact that consent is conditional and limited to only those sexual acts to which one's partner explicitly agrees. In this context,  when consent has been given for intercourse with the use of a condom, the act of removing protection during sexual intercourse should unambiguously amount to rape.