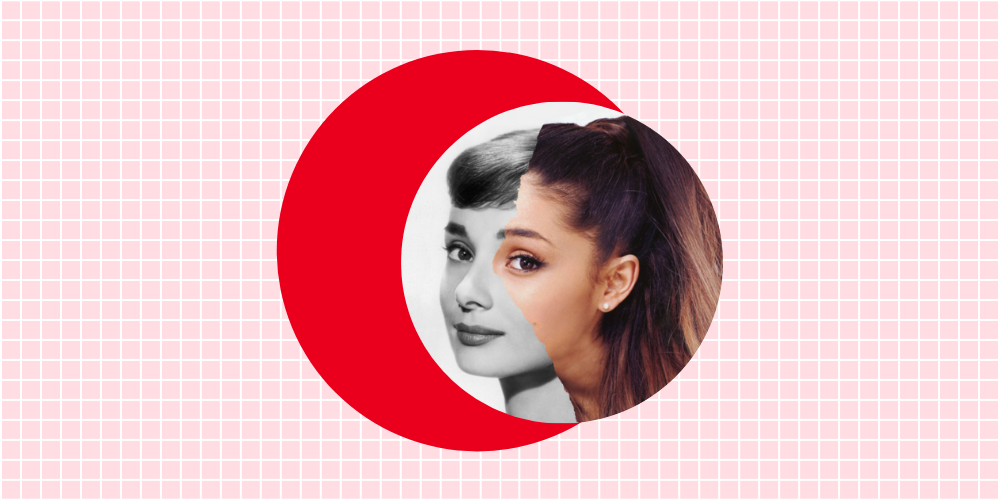 Why you should be concerned about Deepfake

What is Deepfake and how can this innovative technology be misused?
NAVYA KUMAR

Have you seen Barack Obama call Donald Trump a “complete dipshit” ? Or Mark Zuckerberg brag about “ controlling your data”?  If you have, then you’ve been deepfaked!

In simple words, Deepfakes is a technique that uses a form of artificial intelligence to manipulate human images. Think of it as an advanced version of photoshop. With some basic programming skills you could make anyone do or say anything on camera! Powerful? Yes, but also very scary. Why? Well, unlike shoddily modified images, deepfakes look extremely authentic and the algorithms used to make them are easily accessible on the web.

THE DARK SIDE OF FAKING

While this technology could have massive potential in photo editing, image repair, and 3D transformation, and let’s admit it, making Obama say what we all assume he thinks about Trump is fun. But, sadly, deepfaking finds popular application in pornography. According to Deeptrace, a Netherland based cybersecurity company, 96% of the deepfake videos are pornographic.

The scariest implication of deepfaking is that it transposes images without the consent of their owner. While it’s a tad bit obvious to point out, given the history of public objectification, women are the main victims of this trend, with a viewership of 134 million unknowing bystanders.

IT COULD BE YOU, ME AND THE GIRL NEXT DOOR

Deepfakers aren’t just attracted to the spotlight. Everyone with images on social media could fall prey to it.

“I feel violated — this icky kind of violation. It’s this weird feeling, like you want to tear everything off the Internet. But, you know you can’t.”  That’s exactly how one of the victims, a 40-year-old, worried about her reputation, marriage and career felt.
Recently, a student from Ramaiah Institute of technology fell prey to deepfake videos. The pictures used were sourced from her Instagram account.

Deepfaking has impacted more than just the entertainment industry. Politics has always had an undercurrent of pretension. So, deepfakes have found a natural fit here too. Reportedly, deepfake videos were used by candidates during the Indian election.

In these deepfakes, Bharatiya Janata Party (BJP) President Manoj Tiwari, can be heard criticizing the Kejriwal led Delhi government. “Deepfake technology has helped us scale campaign efforts like never before. The Haryanvi videos let us convincingly approach the target audience, even if the candidate can’t speak the language of the voters,” says Neelkant Bakshi, co-in charge of social media and IT for BJP Delhi. So don’t go around believing everything you see!

HOW CAN YOU SPOT A DEEPFAKE?

Trust but always verify. Having a skeptical attitude to voicemail and videos won't guarantee that you'll never be deceived, but it can help you avoid many traps.

Look for the following characteristics to spot deepfakes:

HOW CAN YOU AVOID GETTING DEEPFAKED?

Better safe, than sorry right? Here are a few things you can do to secure your online activity.

Don’t let the fear of fakes- people or software prevent you from living your life.
We’re positive that AI will also come to our rescue!